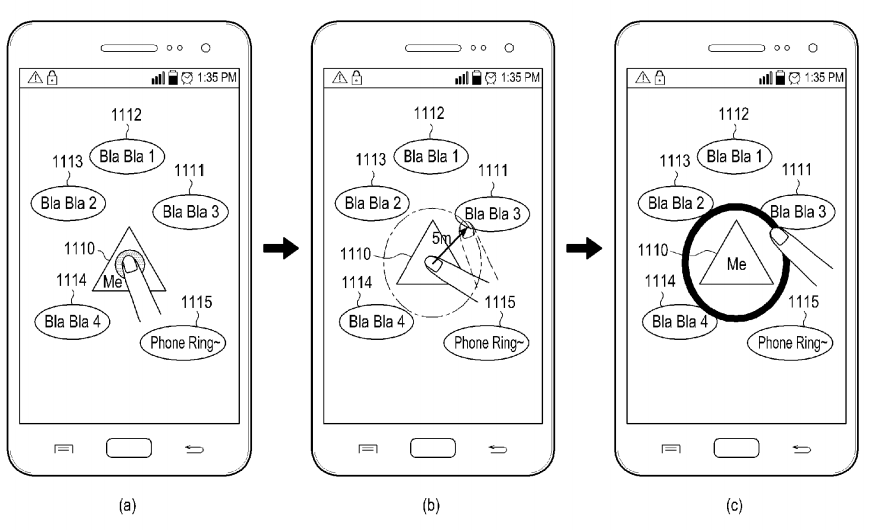 Rumors concerning Samsung’s entrance into the hearing aid market have been circling around for quite a while. Now, information from different sources suggest the first device with model number SM-R790 is nearing its official launch.

A few weeks ago, Samsung applied for registration of a trademark for the term Earcle in South Korea, with several references to hearing aids in its related products description. Today, a device with model number SM-R790 has surfaced at the Bluetooth Special Interest Group’s (SIG) database. The device’s description clearly states Samsung Bluetooth Hearing Aid, leaving very little to our imagination.

On top of all this, Samsung has been patenting specific hearing aid software features, such as a – as it’s called in one particular patent – Sound Radar, where the user can select the sound source to be boosted using a smartphone application with a radar-like interface. Of course, whether such functionality comes with the soon to be launched SM-R790 remains to be seen.

For now, it is clear that Samsung will soon enter the hearing aid market, in one form or another, as the Bluetooth SIG lists the device as an end product. 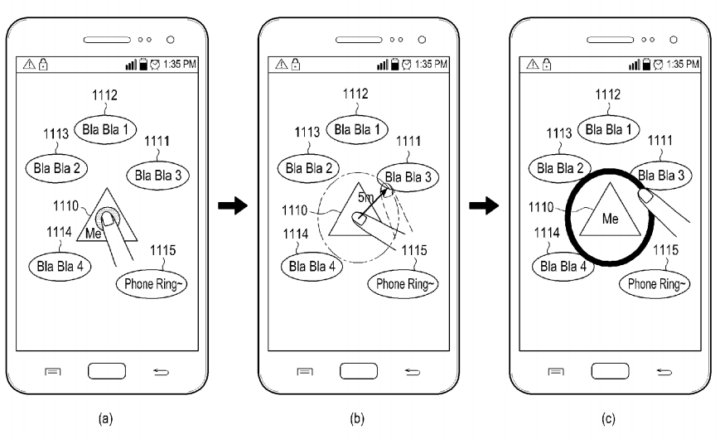