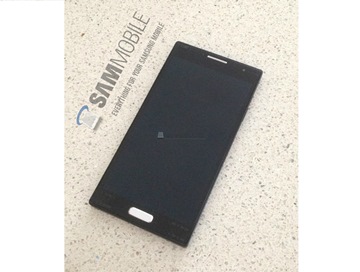 Evleaks has been a very reliable source in the past but, recently, his information about Samsung devices has been incorrect and misleading. Previously, Evleaks leaked what was claimed to be a press render of the highly anticipated Samsung Galaxy S IV but that render was also fake, and was made by Expansys’ Web Designer. Today once again he has been proven wrong. 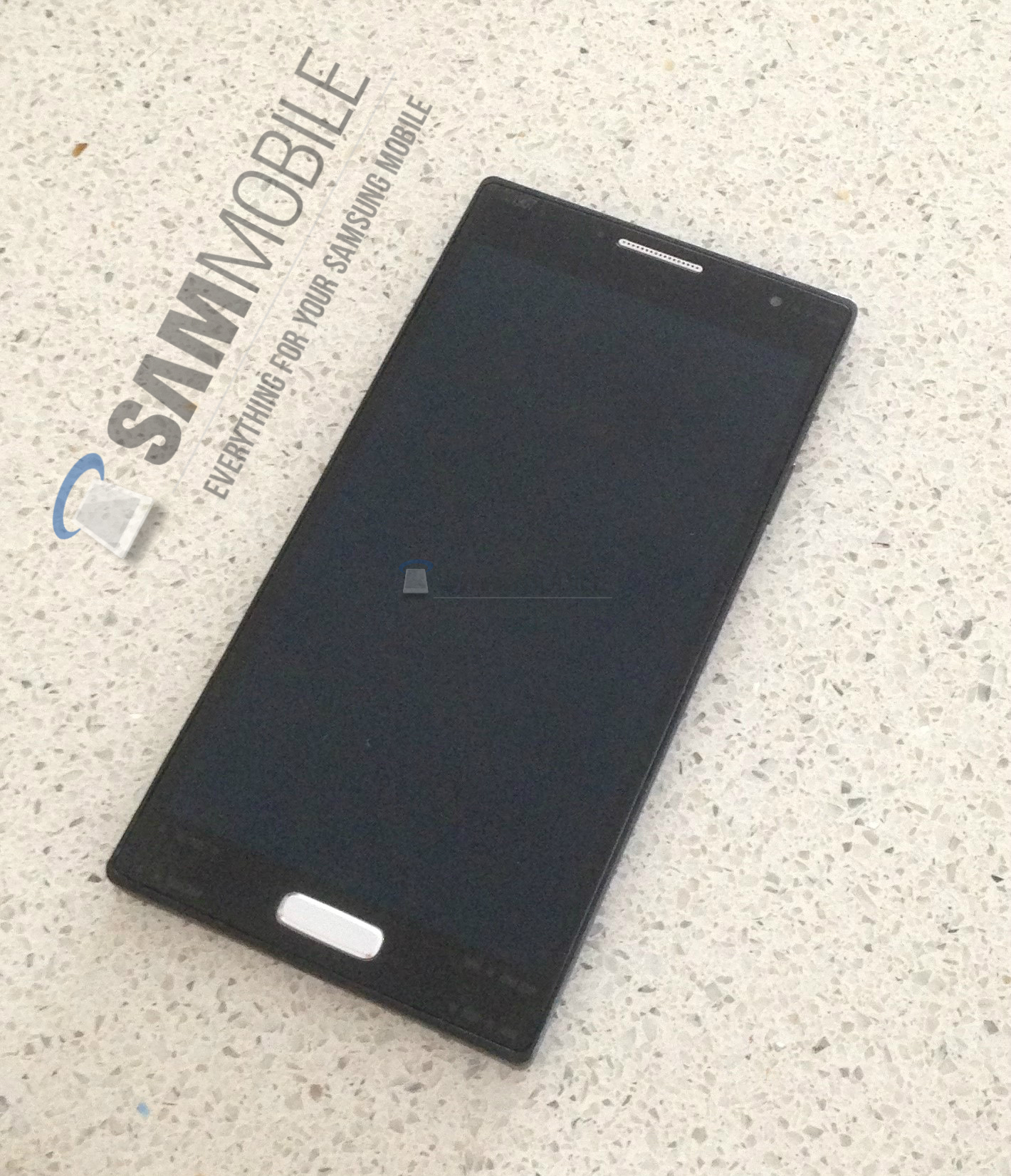 The infamous serial leaker, @Evleaks, has just posted a press render of Samsung’s upcoming Galaxy Tab 4 10.1 tablet. It looks like Samsung is all set to make its next-gen Galaxy Tab line official, relatively soon. As a few days back, press renders of the 7-inch variant of the Galaxy Tab 4 were leaked online. […]