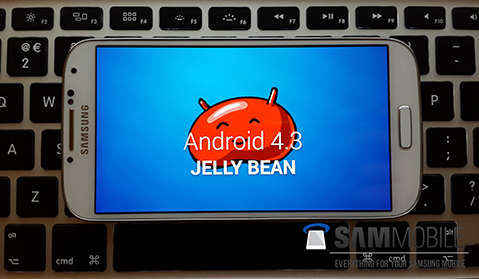 Samsung promised at its Mobile UNPACKED Episode 2 event that it will start rolling out Galaxy S4 updates in October and we are very pleased that Samsung has kept their promise. As Samsung has just started rolling out Android 4.3 (Jelly Bean) update to the Galaxy S4 (GT-I9500).

Samsung is always a bit late with updating its devices to the latest version of Android but always manages to delivers the most bug free and stable software after a ton of R&D. Also, Samsung is the only OEM which gives its older devices the latest version of Android even after completing the usual 18 month update cycle. For example, Samsung provided Galaxy S II users 2 major Android updates (Ice Cream Sandwich and Jelly Bean), a device which was released in April of 2011 and initially shipped with Android 2.3 (Gingerbread), and finally ended its support in May 2013 (25 Months).

Now let’s talk about the new Android 4.3 update. There are not much visual changes but there are a ton of under the hood improvements and optimisations. The device simply feels much faster than before, and benchmark scores have significantly increased as well. In Antutu Benchmark we used to get a score of 25-26K with Android 4.2.2 and now with Android 4.3 we get around 29-30K. Samsung doesn’t provide an official change log for its updates but after testing a few internal builds and this official one, we can give you folks our own list of changes and improvements we have noticed. 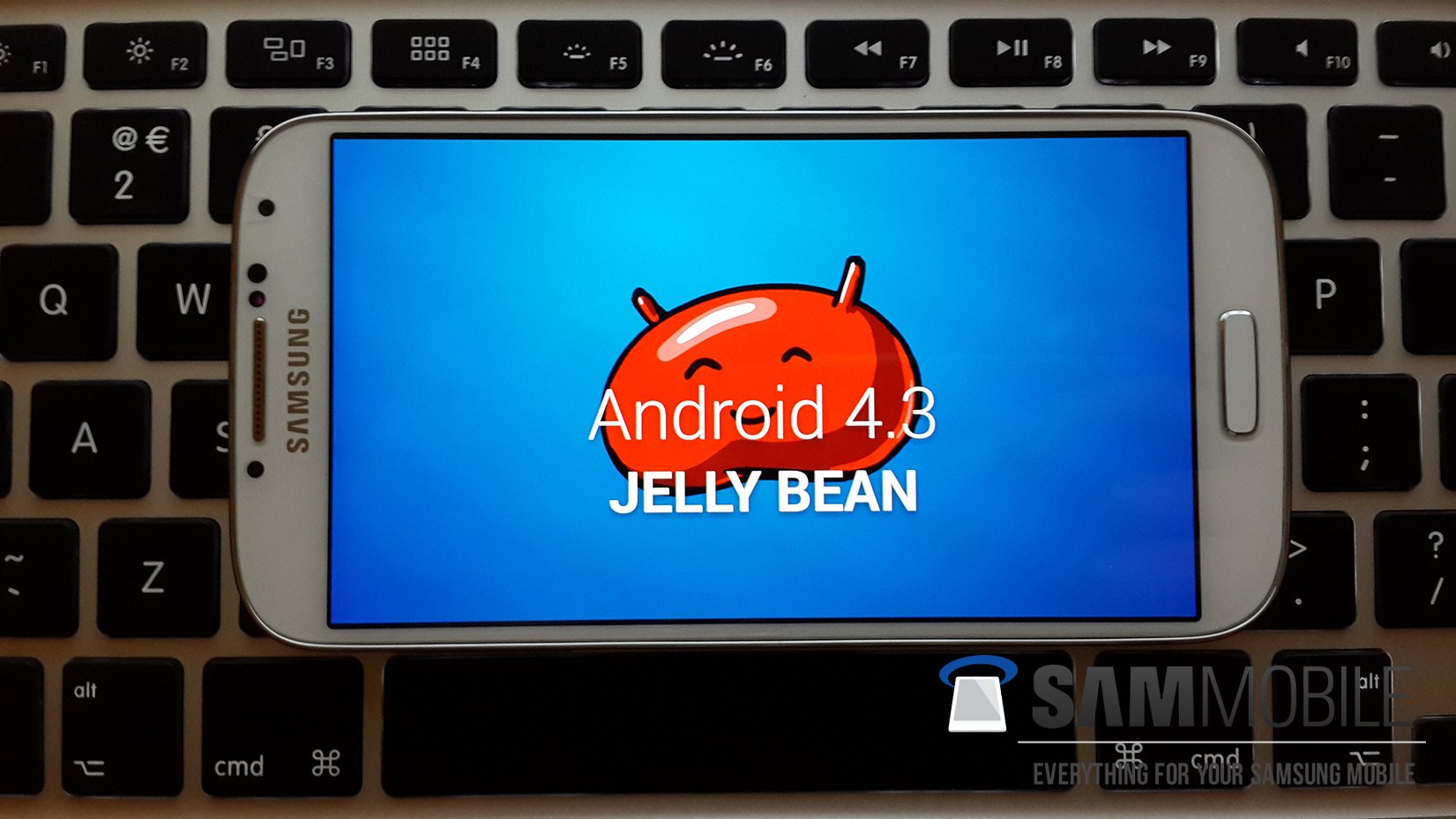 To keep track of the countries and carriers receiving the new Android 4.3 (Jelly Bean) update for the Samsung Galaxy S4 (GT-I9500), check out our live feed below:

To update your Galaxy S4 to Android 4.3 Jelly Bean, connect your device to your computer and use Samsung KIES or simply use Samsung’s OTA service. To download and install the firmware via OTA, go to Settings > More > About Device > Software update > Update.

The Galaxy S4 has been reaping the benefits of Android 4.3 for a while, and now it’s the turn of its ruggedized sibling, the Galaxy S4 Active, to start taking the leap to the newer version of Android. AT&T has begun pushing the Android 4.3 update to the S4 Active over the air in a […]

The Galaxy S III is finally receiving the Android 4.3 update in India, more than a month after the update started rolling out in the US and a few other regions. The OTA update (build I9300XWUGML4) comes in at around 408 MB, and brings with it compatibility with the Galaxy Gear (though the smartwatch’s high cost […]

Following the Android 4.3 update for the Galaxy S III, Verizon is now pushing the new version of Android to the Galaxy Note II. The update has the build number VRUEMJ9 attached to it, and brings many new features including Galaxy Gear compatibility, faster performance, KNOX support, upgraded interface, new Samsung apps like S Voice and […]