The latest Android 4.4.2 update brings minor UI changes, the most noticeable change being the use of KitKat style white status bar icons instead of the multi-colour icons Samsung has been using in all of its devices until now. The phone has also received a performance boost with the latest update and there is an increase in benchmark scores, as well. Samsung has improved the lock-screen by adding a camera shortcut directly on to the lock-screen for quick access and while playing music the album art now shows up in full screen. Samsung’s keyboard layout has been improved for use in landscape mode, which makes gesture typing easy and much faster. Core Android 4.4.2 changes include: wireless printing, new emojis support, choice between stock messaging app and Hangouts for SMS/MMS, option for changing default launchers under settings, and more. 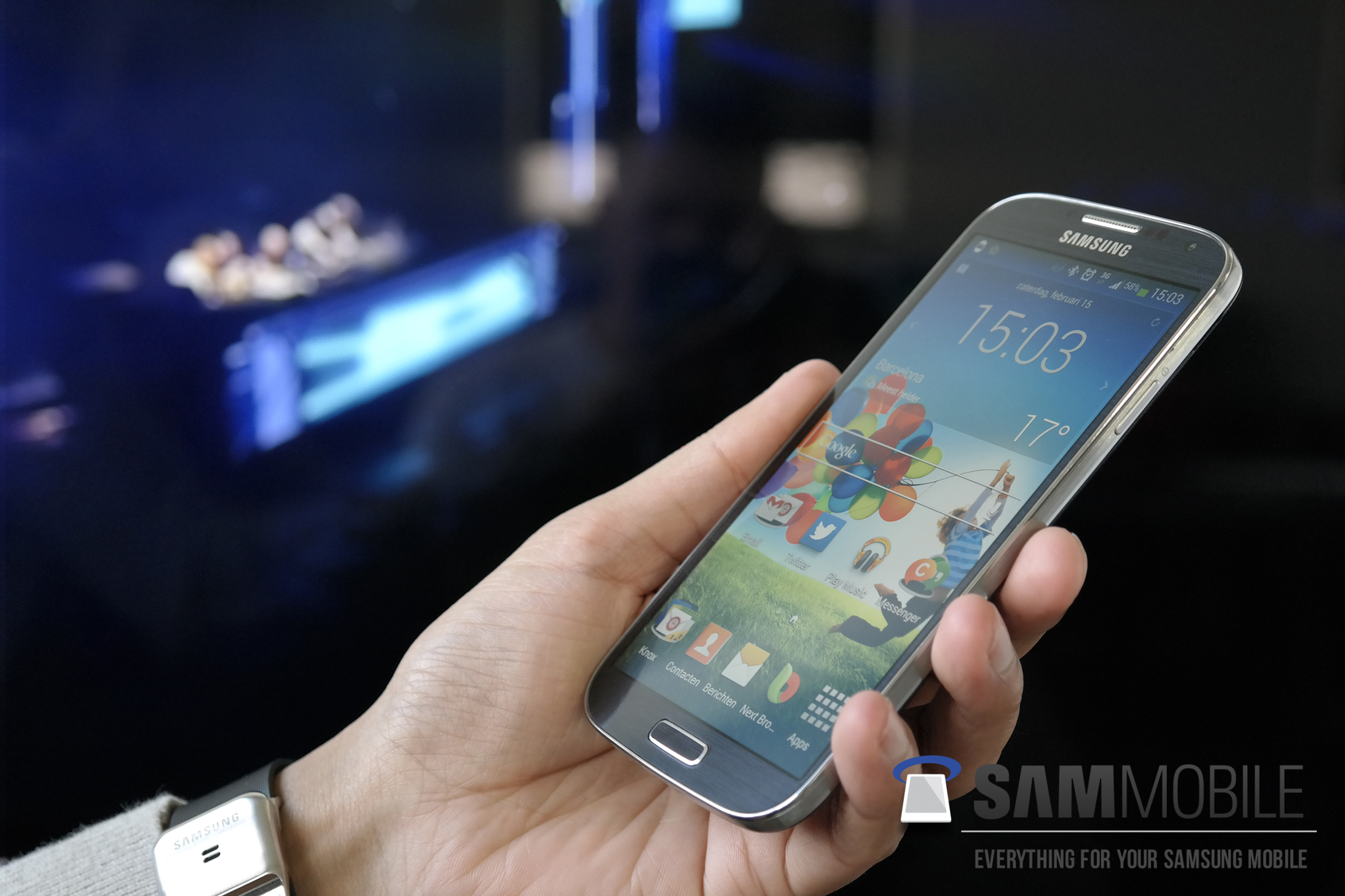 All new Android 4.4 KitKat Firmwares for the Galaxy S4 (GT-I9500) are present in our Firmware Portal, as well. You can use our Firmware Portal to manually update your device if for some reason you can’t officially update your device via Samsung Kies or via OTA as you might be using a Custom ROM or if your country has not yet received the Android 4.4 KitKat update. Also, bookmark this page as we will keep this page up to date with the latest information on countries and carriers releasing the new update.

The Galaxy Note 10.1 has been one of those devices that Samsung chose to ignore for a long time before finally updating it to KitKat, but it seems the company is making up for previous delays as it has now started rolling out the Android 4.4.4 update for the tablet. The update is currently available […]

Owners of the Galaxy S4 LTE (GT-I9506), the day you have all been waiting for has finally arrived. Samsung has started pushing out the Android 4.4.2 KitKat update to the international LTE-A-enabled and Snapdragon 800-powered variant of its 2013 flagship. The update (build number XXUCNG3) is currently going out in the Nordic region (Sweden, Finland, […]

The dual SIM variant of Samsung’s second-generation Galaxy Grand is now making the jump to Android 4.4.2 KitKat, a little less than six months since its launch. The update seems to have debuted in India, which isn’t surprising considering the Galaxy Grand lineup has been a huge success in the country, and carries build number […]