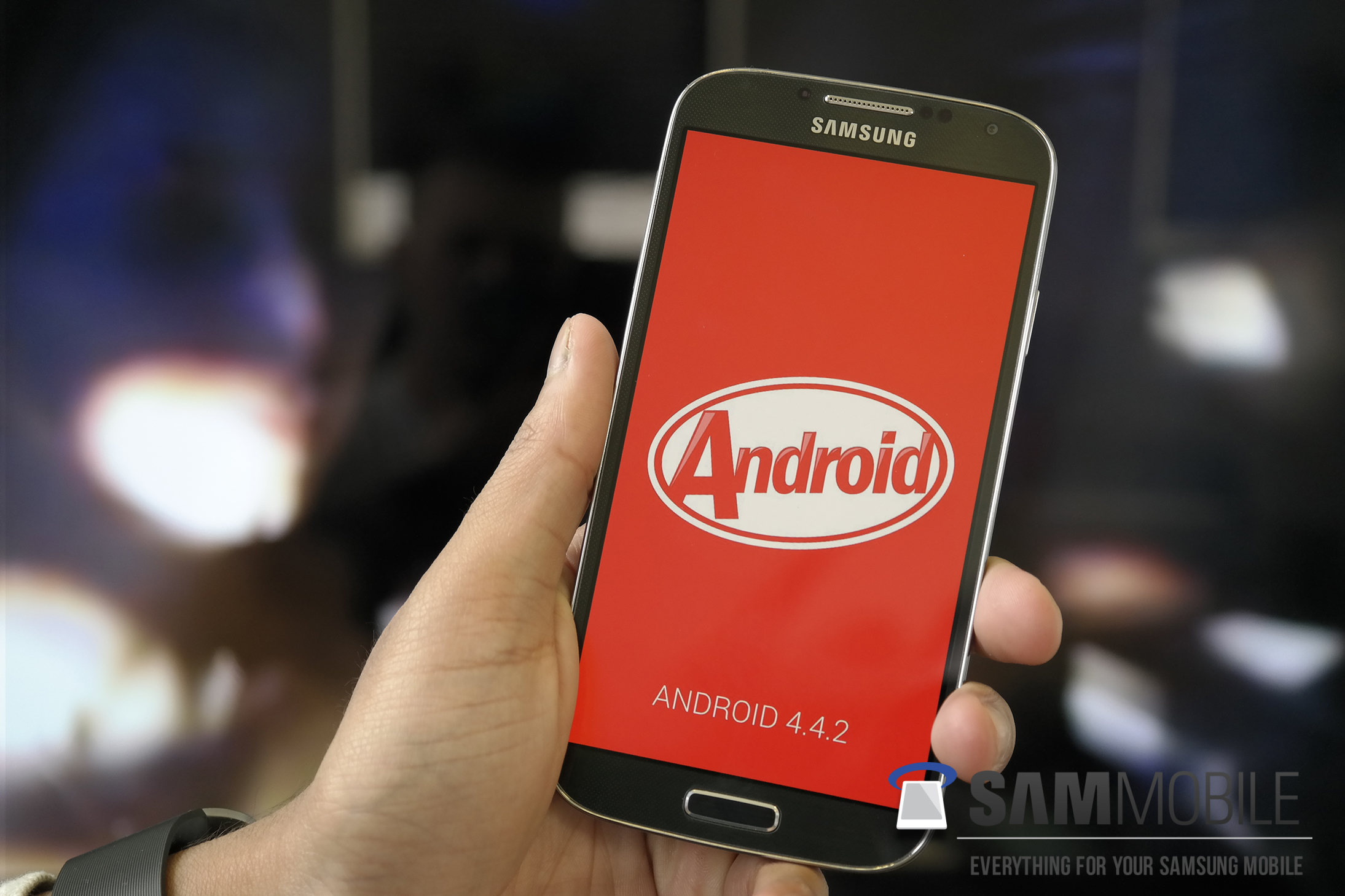 All new Android 4.4 KitKat Firmwares for the Galaxy S4 (GT-I9505) are present in our Firmware Section, as well. You can use our Firmware Section to manually update your device if for some reason you can’t officially update your device via Samsung Kies or via OTA as you might be using a Custom ROM or if your country has not yet received the Android 4.4 KitKat update. Also, bookmark this page as we will keep this page up to date with the latest information on countries and carriers releasing the new update.