Here you will find the latest news and most recent developments on the Twitter, with regular updates and all the information you need. 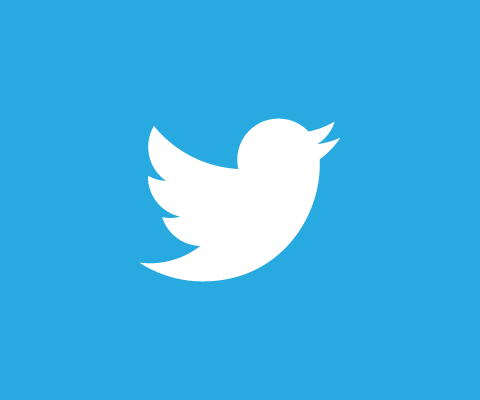 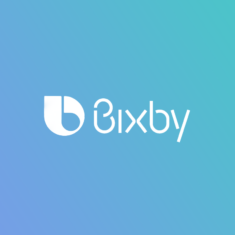 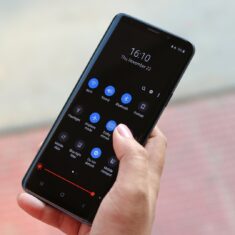 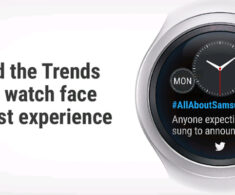 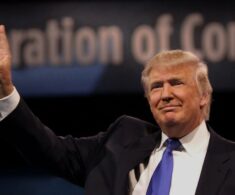 One of the most awesome features of Samsung’s Galaxy zoom range of camera-centric smartphones is the optical zoom capability of the camera, with both the Galaxy S4 zoom and Galaxy K zoom sporting 10x optical zoom. To allow users to better use the optical zoom feature, Samsung has teamed up with Twitter to create a […]

Back when the Galaxy Note 10.1 – 2014 Edition was announced at the IFA in Berlin, attentive onlookers were quick to spot a tablet-optimized version of the official Twitter app in one of the presentation videos. The app was later leaked to the masses, and now, with the official launch of the tablet in the […]

When Samsung showed off the new Galaxy Note 10.1 2014 Edition at IFA, sharp eyes caught the tablet running a Twitter app that is optimized for the 10-inch screen, something missing in the currently available official app. Well, the folks over at AndroidNext have managed to grab hold of that app’s APK and have made […]