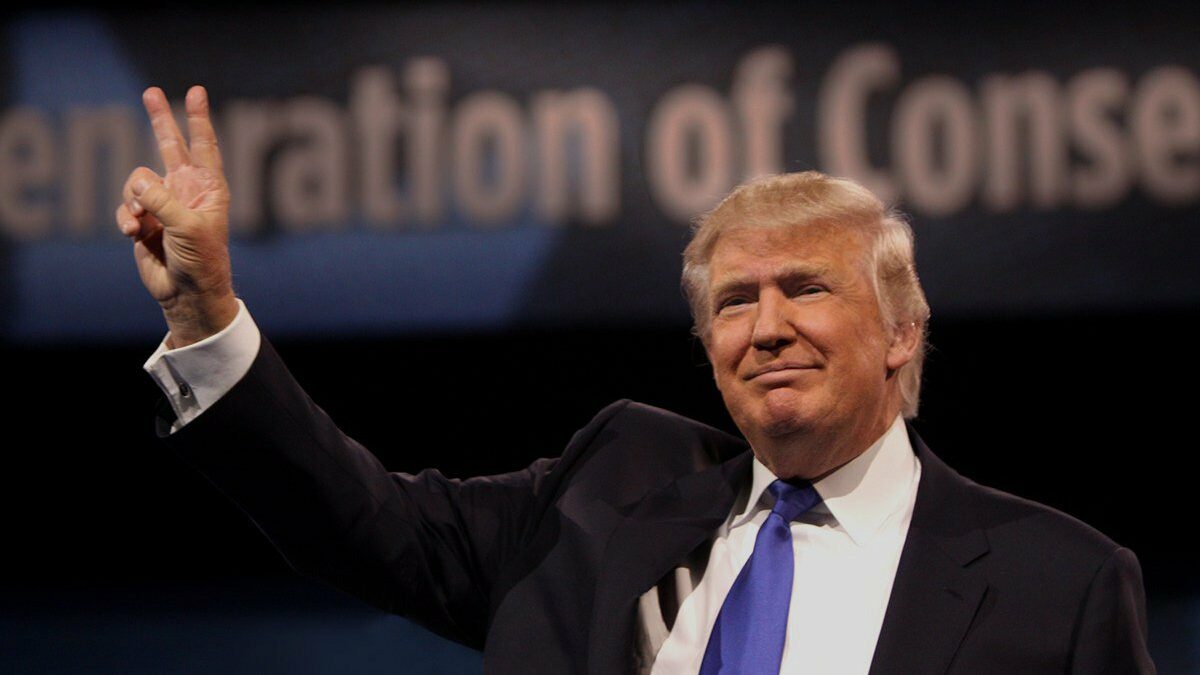 Donald Trump is many things, he’s a big fan of golf, he has been on a reality TV show, he’s a real estate mogul and these days he’s also one of the Republican candidates vying for the office of the president of the United States in 2016. All candidates are heavily relying on social media to get their message out to potential voters with Facebook and Twitter being the most popular tools being used in this fight for the White House. A new profile on Trump by The New York Times reveals that the presidential hopeful uses a Samsung Galaxy smartphone to fire out his (often controversial) tweets.

The way that Trump’s Twitter account is run makes it seem like he himself is sending out the tweets most of the time, it’s not uncommon for such personalities to have entire teams looking after their social media presence. The Time reveals that while Trump doesn’t have a laptop in his office it’s usually he who is tweeting from his account, sometimes he will dictate a tweet to a staffer who will type it out and sometimes he’ll use his Samsung Galaxy smartphone to send one out on his own. Unfortunately The Times doesn’t reveal precisely which Samsung Galaxy the man uses, but at least we know that Samsung makes phones good enough for the Trump!

Back in April, Twitter started testing the closed caption toggle for a limited number of iOS users. Fast forward to now, Twitter has announced that the feature is ready and is available for everyone on the Android and iOS apps. The new Twitter closed caption toggle shows up on the top-right corner of the video, provided […]

This option has gone live in the app for many Android users in the last couple of days, including users of Samsung Galaxy phones.

If you’re someone who keeps up with social media and happenings around in the world, you don’t need to take out your smartphone from the pocket. Yes, you can do keep a tab on the latest Twitter trends right from your smartwatch. Samsung has now released a new app and a watch face for the Gear S2, both […]