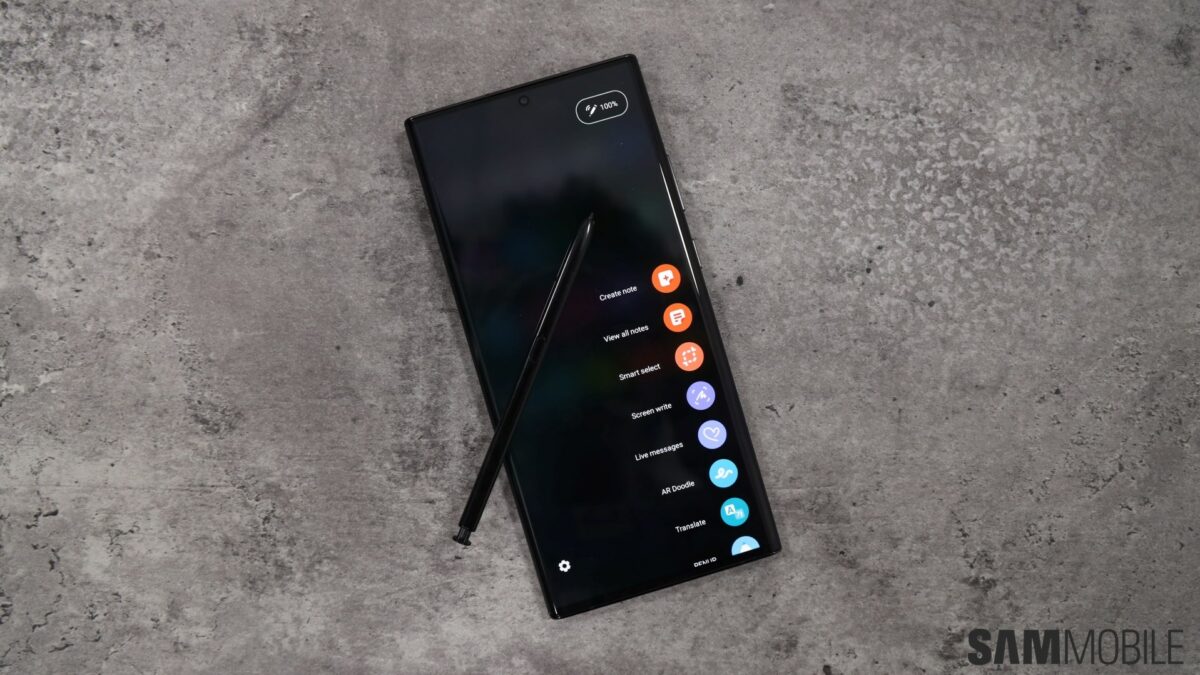 You may have heard the recent rumor about Samsung considering ditching the Galaxy Note series next year and fit the Galaxy S21, and possibly the Galaxy Z Fold 3, with an S Pen instead. You might be on the fence regarding the validity of this rumor, as you should be considering it is a rumor after all. But countless other rumors have become reality in this industry so let’s pretend for a moment that this one will also materialize next year. What would this mean for Samsung and its customers, and would it be a good or a bad thing to repurpose the S Pen and kill the Galaxy Note lineup in the process?

At first glance, and as a Galaxy Note user myself, the idea that Samsung will stop creating new devices in this series is alarming. But after some consideration, I’m starting to lean towards the opposite side for more than one reason. Please bear with me while I explain.

Putting the S Pen on the map like never before

There’s no secret that the Galaxy S series is more popular than the Galaxy Note. It’s always been the case and this will never change, otherwise it would’ve happened by now. And as a Galaxy Note owner myself, I think it’s vital for the S Pen to be adopted by as many users as possible.

In reality, the S Pen’s popularity appears to have peaked in the hands of the Galaxy Note series, but the Galaxy S lineup has the potential of pushing the stylus to new heights in terms of customer adoption. This is true even if the S Pen would be reserved only for the Galaxy S21 Ultra and wouldn’t be available along with the base model or the Galaxy S21+.

More to the point, with the S Pen leveraging the Galaxy S series to increase in popularity, Samsung could have more reasons to focus on improving this beloved accessory/input device further with new software additions and better hardware every year.

And if the Galaxy Z Fold 3 will adopt an S Pen as well, it would not only be a perfect match for the form factor but would also mean that S Pen enthusiasts will have a new device to look forward to every six months. The S Pen will become ubiquitous, and in my opinion this would undeniably be a good thing for Galaxy Note enthusiasts, even if the brand itself would cease to exist.

The recent Galaxy Unpacked event was very busy. Busier than usual, as Samsung has unveiled a multitude of devices including two smartphones, two tablets, two wearables, and a foldable premium device, as well as the Thom Browne Edition. The launch of the Galaxy Note now coincides with that of the emerging Galaxy Z Fold series and there’s no denying that Samsung’s lineup is getting a bit crowded.

Something’s gotta give, and if Samsung decides that one of its flagship series needs to go away, I’m sorry to say but the Galaxy Note is the only logical contender. The Galaxy S series is simply too popular and the company’s foldables are here to reinvent the mobile market, so they’re not going away without a fight. For years Samsung has invested in this technology more than any of its rivals, and there’s no way the company will turn its back on foldables now.

We could argue that there is a considerable price gap between the Galaxy Note and the Galaxy Z Fold series so there’s no reason to fear that the latter will cannibalize the former. They could coexist, but for how long? Samsung is trying to democratize foldable display technology and if the launch of future Galaxy Note and Galaxy Z Fold models continues to overlap, there will be a time when the Note lineup will be overshadowed by its folding relative.

It could lead to even better firmware support

Samsung recently committed to providing three major Android OS updates for its phones and that’s a huge deal for Galaxy fans. But with a more streamlined flagship portfolio and fewer models to worry about, Samsung’s software support might become even better.

Granted, I wouldn’t say it’s worth trading the Galaxy Note series for that, but if Samsung decides to discontinue the series anyway then faster firmware updates could become an added bonus to this shift in strategy.

And no, we probably won’t be guaranteed four Android OS updates per device, but streamlining its flagship lineups could allow Samsung to bring firmware updates even faster throughout its entire smartphone portfolio, from budget to high-end.

So, to wrap things up, if the Galaxy Note series will be going away next year, it might not be a bad thing as long as the S Pen continues to live on through other devices. On the contrary, there’s a chance that the S Pen and its suite of apps will become better and even more popular if paired with the Galaxy S21 Ultra. A more focused range of flagships could lead to less confusion, better products, and possibly even better firmware support. As long as the S Pen doesn’t go away, I’d be willing to trade the Galaxy Note moniker for these benefits.

What do you think would happen if the Galaxy Note series ceases to exist next year and the S Pen gets adopted by other Samsung flagships? Would it be a positive change or a bad move? Feel free to share your thoughts below, but do keep in mind that none of this has been confirmed.