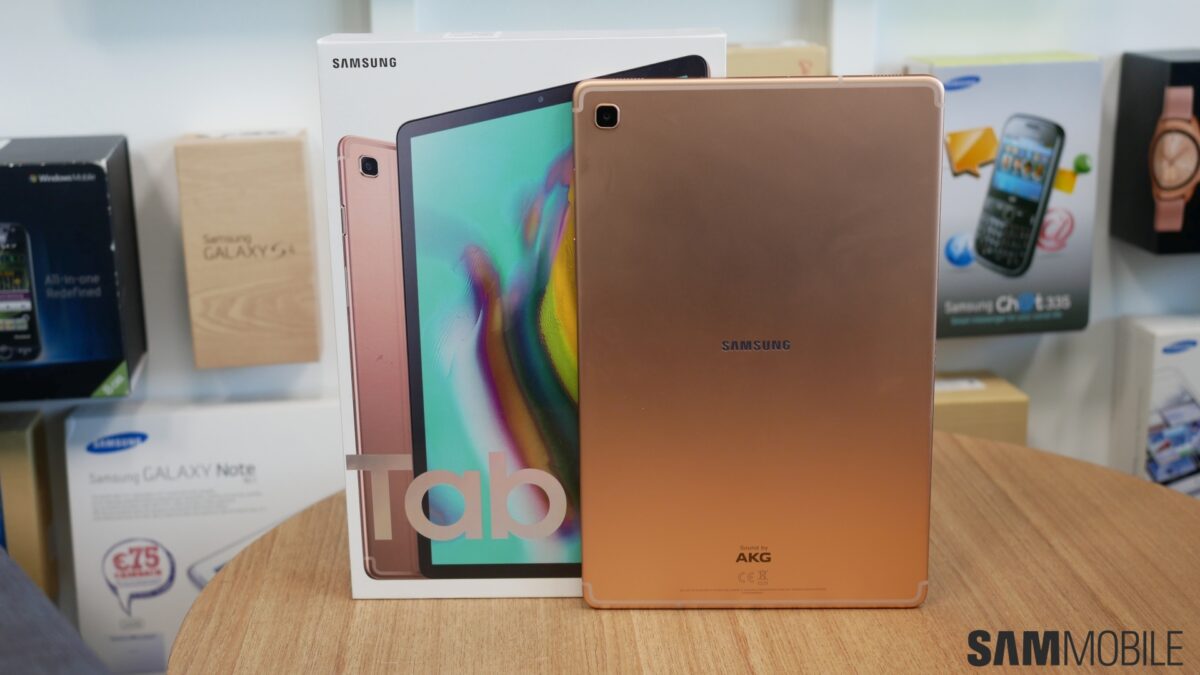 Samsung’s dominating the Android tablet market, especially at the high-cost end of the spectrum, and it’s been doing so for a few good years now. The Galaxy Tab S7 and S7+ are excellent flagship tablets, as they build upon the foundation that was laid down by the Galaxy Tab S6 series and its predecessors. There’s a strong sense of legacy that Samsung managed to build around its high-end tablets, but on the other hand, the company doesn’t seem to have the same grasp on the mid-range segment.

The Galaxy Tab S7 FE is decent but not necessarily fit for the “Fan Edition” brand or the price, and the Galaxy Tab S6 Lite that came before it was an even bigger letdown. Interestingly, this means that the last great mid-range tablet that came out of Samsung’s factory gates is the Galaxy Tab S5e.

Forget Fan Edition and Lite models. Bring back the ‘e‘

Over the past couple of years, Samsung’s upper-mid-range product portfolio transitioned from e-branded Galaxy spinoffs to Lite models and later to Fan Edition devices. This transition happened across both the mid-range smartphone and tablet markets, but it didn’t happen exactly the same way. In other words, it seems more like a coincidence than the result of careful planning.

However, while Samsung’s mid-range smartphones progressed through these stages, its tablets haven’t, and the Galaxy Tab S5e arguably remains its most complete mid-range tablet to this day — save for the lack of an S Pen.

Unlike the newer Lite and FE-branded tablets, the Galaxy Tab S5e benefits from a wider range of features that punch above its price range. It has Super AMOLED display technology instead of TFT, and it’s equipped with a fingerprint scanner. It has higher-resolution cameras at the front and back, and it boasts quad speakers instead of only two stereo speakers.

Despite these advantages, the Galaxy Tab S5e also manages to be lighter (at 400 grams) and thinner (5.5mm) than later models. Really, the main thing that’s missing from the Galaxy Tab S5e experience is the S Pen and a few software goodies to complete the package.

The future is uncertain. We’ll have to wait and see what Samsung has in store for the mid-range tablet market come next year, but as far as we’re concerned, we’re rooting for the company to release a new e-branded model as a proper sequel to the Galaxy Tab S5e. Forget the disappointing Lite model and the underwhelming Fan Edition! The Galaxy Tab S5e already had the winning formula, and Samsung only had to adapt it for a newer generation. It didn’t quite manage to do that when it switched to the Lite and FE brands, but we’re hoping for a change next year.