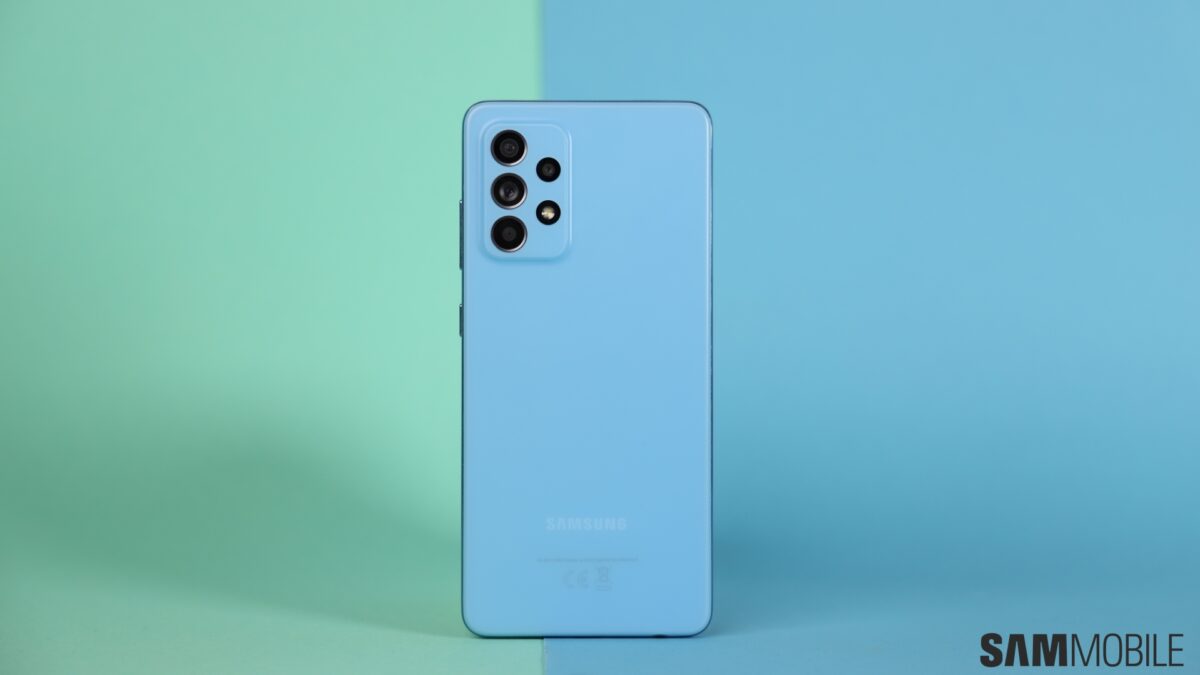 The Galaxy A52 and the Galaxy A52 5G are two of the best mid-range phones from Samsung, ever. We know we have been repeating that sentence regularly since they launched earlier this year, but hey, it’s true. The A52 and A52 5G offer a slew of features usually reserved for Samsung’s flagship phones, such as water and dust resistance and stereo speakers, in addition to features like a high refresh rate screen and excellent Snapdragon processors.

The Galaxy A52 and Galaxy A52 5G are also among the few mid-range phones from Samsung that are promised to get three major Android OS upgrades, something even some costlier devices from the competition can’t match. They launched running Android 11 and One UI 3.1 out of the box, and Android 12 and One UI 4.0 will be their first big software update.

When will that update arrive, though? Well, Samsung hasn’t published any roadmaps just yet, but we can make an educated guess based on when the Galaxy A51 received the Android 11 update.

If Samsung does indeed follow a similar timeline, the Galaxy A52/A52 5G (and hopefully the upcoming A52s model) should get updated to Android 12 and One UI 4.0 sometime in early 2022 – the Galaxy A51’s Android 11 update arrived in early February. The rollout of the update will likely be limited to a few countries in the initial few days, but it should reach a global scale within a month or two.

Of course, that might not include the USA. The Galaxy A51’s Android 11 update took almost four months to reach all customers in the US, and a similar delay could be in store for the Galaxy A52/A52 5G.

In any case, we will keep you posted with all Android 12 and One UI 4.0 news and information in the coming months, so be sure to keep checking back (and bookmark this page if you own the Galaxy A52 or A52 5G). Samsung will also be telling customers when they can expect the new OS to reach their devices by publishing roadmaps in the Samsung Members app sometime after Android 12 first starts rolling out to Galaxy devices.

Galaxy devices that will be eligible for One UI 4.0