Watch Samsung explain what makes the One UI 4.0 design so awesome 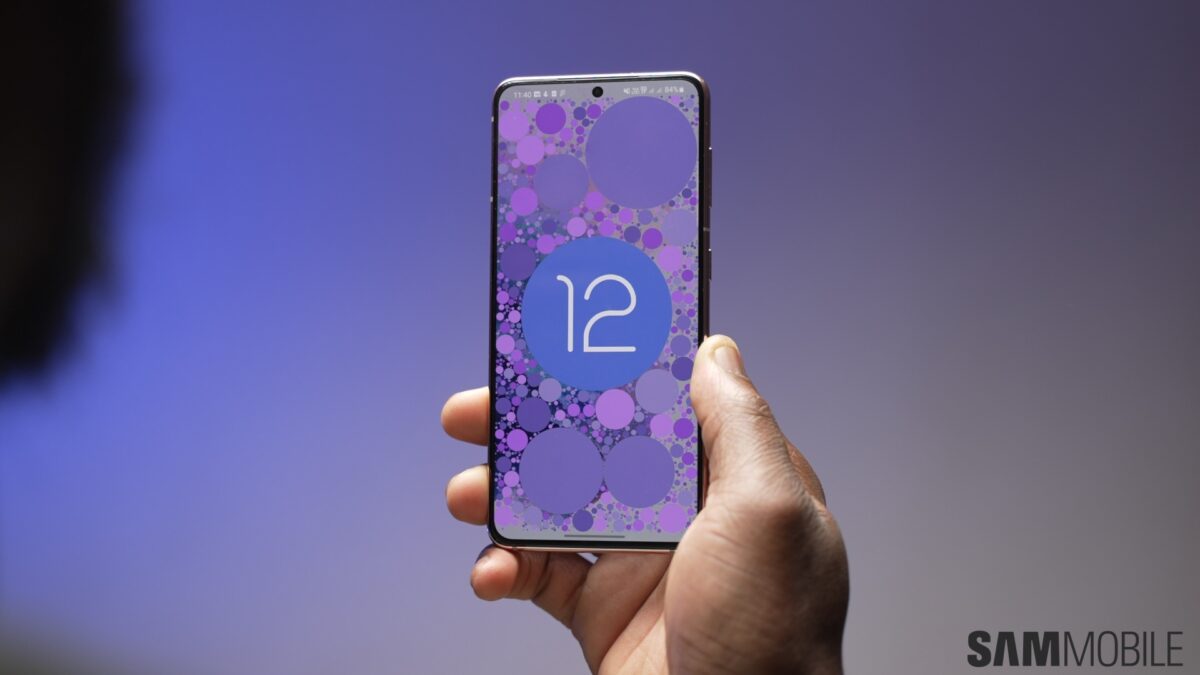 Samsung fans across the globe are waiting for the One UI 4.0 update to arrive. The company is yet to launch its Android 12-based update. However, the One UI 4.0 beta program is well and truly underway for some time now.

The company has talked about its design philosophy behind One UI 4.0 before. At the Samsung Developers Conference 2021, it goes into far more detail about the entire design process to highlight exactly what makes One UI 4.0 so good.

There’s much to learn about One UI 4.0

The company has posted a video from a highlight session at SDC 2021. It features Hyun Kim, the principal UX designer and head of the core UX group at Samsung. She explains in detail Samsung’s design direction for One UI 4.0.

The company developed One UI 4.0 from the ground up to be a comfortable and intuitive platform that enables you to focus on what matters. It also makes it easier for users to communicate and express themselves more effectively.

Samsung’s video provides great insight into the thinking that went into creating the next major iteration of its custom Android skin. As we’ve already highlighted, One UI 4.0 brings some meaningful improvements to compatible devices. So it’s great to understand how exactly Samsung approached the development.

You can check out the entire session down below. Do watch it in its entirety as there’s much to learn. Samsung has already said that it’s going to release One UI 4.0 for select devices before the end of this year. These are all the compatible Samsung devices that will get One UI 4.0.

There’s a new update available for Samsung Accessibility in One UI, and while it’s a minor release, it addresses a pretty big flaw affecting some Galaxy device customers using One UI 4.0 or newer. Samsung Accessibility version 13.1.01.4 is now rolling out, and the official changelog mentions only one addition. Specifically, the latest update claims […]

Samsung Galaxy flagship phones and tablets generally offer better video quality than mid-range devices, not just because they boast the best AMOLED displays available but also thanks to a One UI feature called “Video brightness.” Today, we’ll tell you all about it and how you can enable it on your Galaxy device to achieve a […]