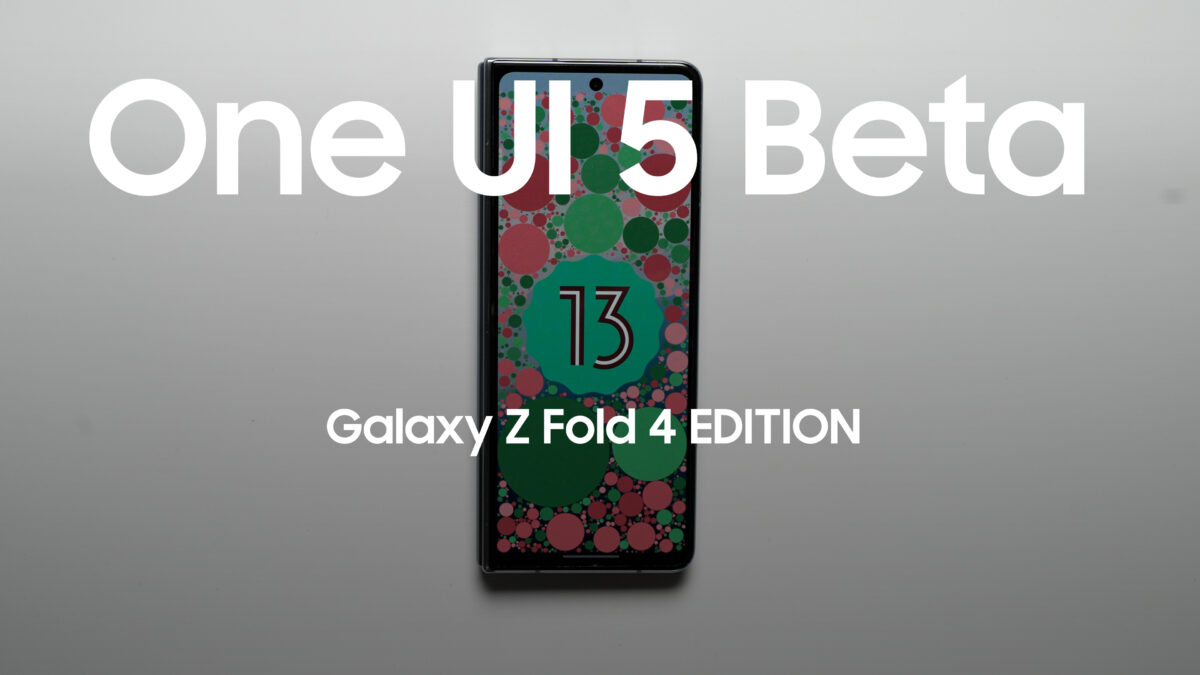 Being the newest 2022 flagship from Samsung, it’s no surprise that the Z Fold 4 is getting all the new features that we saw on the Galaxy S22 lineup. That includes big features like the extensive lock screen customization options and smaller ones like the ability to add watermarks to camera pictures and more varied wallpaper options.

But what about features exclusive to the Z Fold 4 and its foldable form factor? Does One UI 5.0 have anything to offer to Z Fold 4 owners on that front? Unfortunately, it seems like that isn’t the case. That said, this is only the first beta release for the device, so it’s possible Samsung will add some foldable-exclusive features in the next couple of test builds before the final release of One UI 5.0 for the Z Fold 4 (which is set to happen before 2022 ends).

For now, go ahead and hit that play button in the video embedded below to take a tour of Android 13 and One UI 5.0 on the Galaxy Z Fold 4. And don’t forget to subscribe to our YouTube channel for more videos on Samsung news, updates, and other exciting stuff.