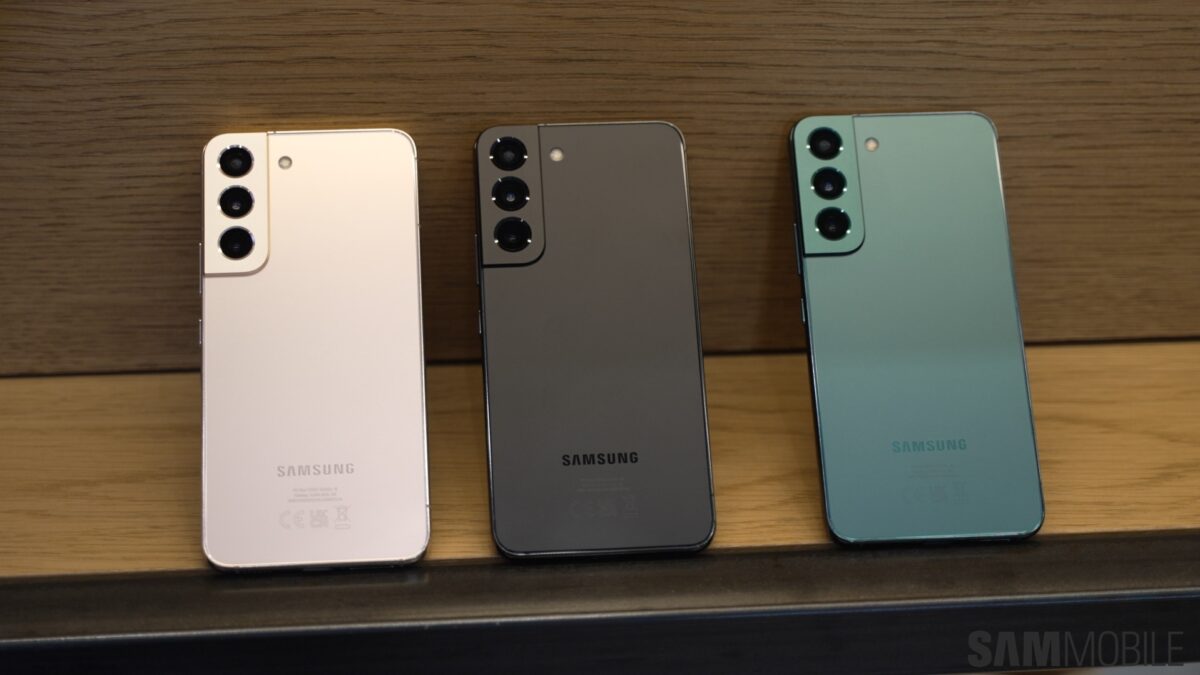 At this point, it is safe to say that Galaxy Unpacked started sometime in December 2021, and today’s event is just a consolation prize. Nonetheless, the highly-anticipated (and leaked) Galaxy S22, Galaxy S22+ and Galaxy S22 Ultra are finally here. As expected, they don’t come cheap, but Verizon wants to sweeten the pot a little with these pre-order deals.

Pre-order a Galaxy S22 now to get these goodies

If you’re looking for the quintessential Samsung flagship experience, the base Galaxy S22 will be the ideal device for you. It costs $799, for the entry-level model or for $22.22 a month for 36 months on qualifying plans.

Those in the market for a slightly bigger screen, battery and fast charging prowess, but don’t want to spend too much on a Galaxy S22 Ultra will like the Galaxy S22+ starting at $999 or t $27.77 a month for 36 months.

The Galaxy S22 Ultra, is the perfect phone for Galaxy Note enthusiasts because of its S Pen and superlative hardware. Prices start at $1,299 for the entry-level variant or $33.33 a month for 36 months with purchase on Verizon Device