Verizon’s latest Galaxy S7 update isn’t Oreo, even though the carrier says it is 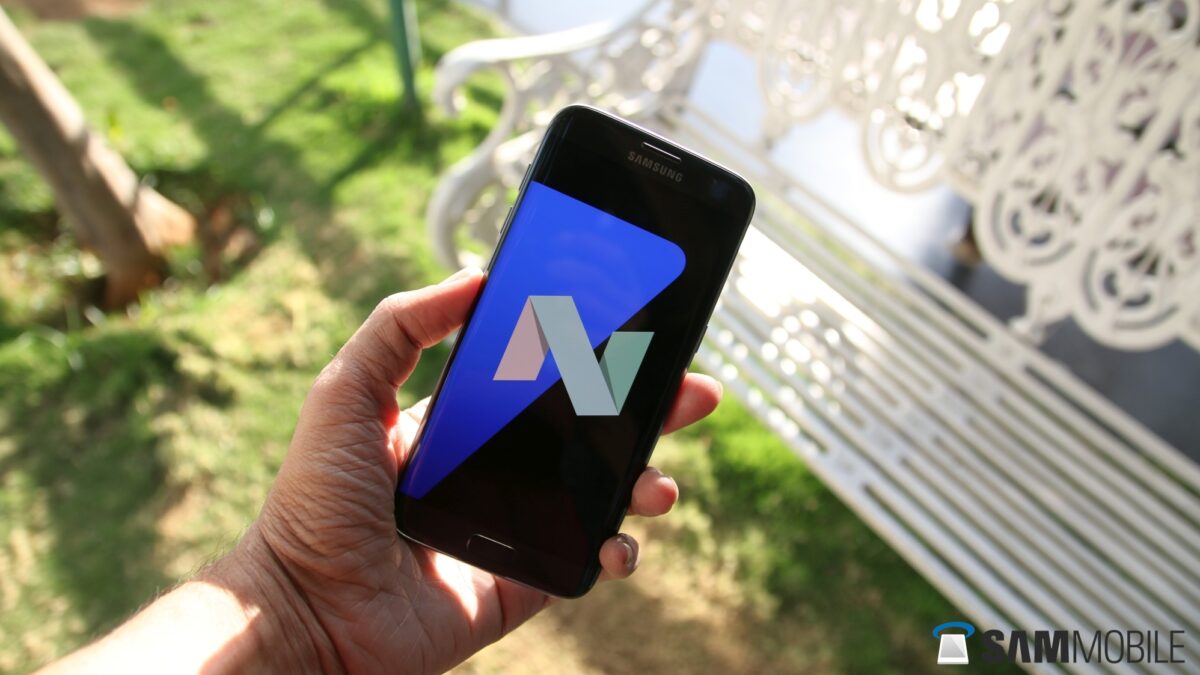 Only that’s not the case, as S7 and S7 edge owners who have updated to the latest software available from Verizon – build number G930VVRS4BRC3 and G935VVRS4BRC3 – say it’s still Android 7.0 Nougat. This, to be fair, is a worrying development. If Verizon is releasing a minor update with the April 2018 patch here in late April, S7 and S7 edge owners may be in for a few more weeks of waiting. Granted, US carriers aren’t the fastest at bringing new versions of Android to devices so the global Galaxy S7 and S7 edge Oreo update might not take as long, but it’s best to remain skeptical until the update actually starts rolling out.

Verizon’s support pages do offer something useful, thankfully: They mention the major new features Oreo will bring to the Galaxy S7 and S7 edge. The listed features include core Oreo functionality like autofill, notification dots, background limits for unused apps, and picture-in-picture multitasking, along with Samsung Experience 9.0 features such as App Pair, Dual Messenger, high contrast theme for the Samsung keyboard, and a cleaner interface for the Phone app. You can also take a glimpse of Oreo running on the Galaxy S7 in this video that shows an early build of the OS that was accidentally released two months ago.

You can grab the security patch update for your phone by tapping Download updates manually in the Settings » Software update menu.