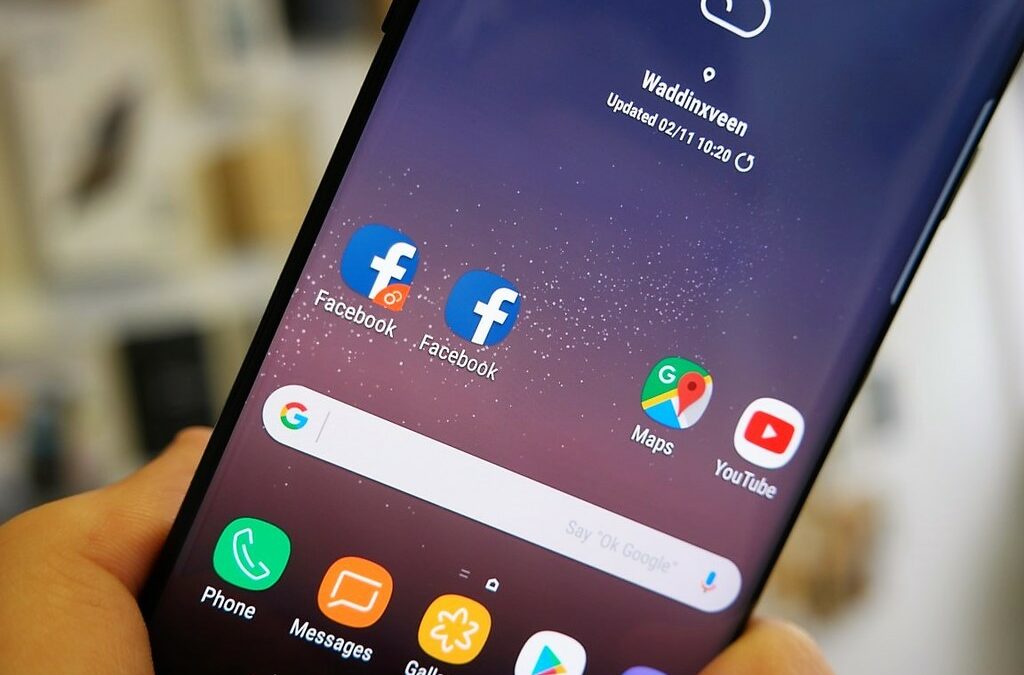 The Oreo beta is ongoing for the Galaxy S8 and Galaxy S8+, and we’ve discovered yet another feature that is included in the latest version of Android for Samsung devices. Dual Messenger is a feature that we have seen on a few Samsung devices this year, but with Oreo, it looks set to become a default part of the company’s user interface.

Dual Messenger, as the name may or may not suggest, clones social networking apps that do not officially support multiple accounts to get around the limitation. Basically, once you enable Dual Messenger for an app (for example, WhatsApp or Facebook), you will see two versions of the same app in your app drawer (with the second version indicated by a chain icon in the bottom-right corner). You can login with a different account on each version of the app, and since they act as totally separate apps, you can even use the two at the same time in Multi Window mode. 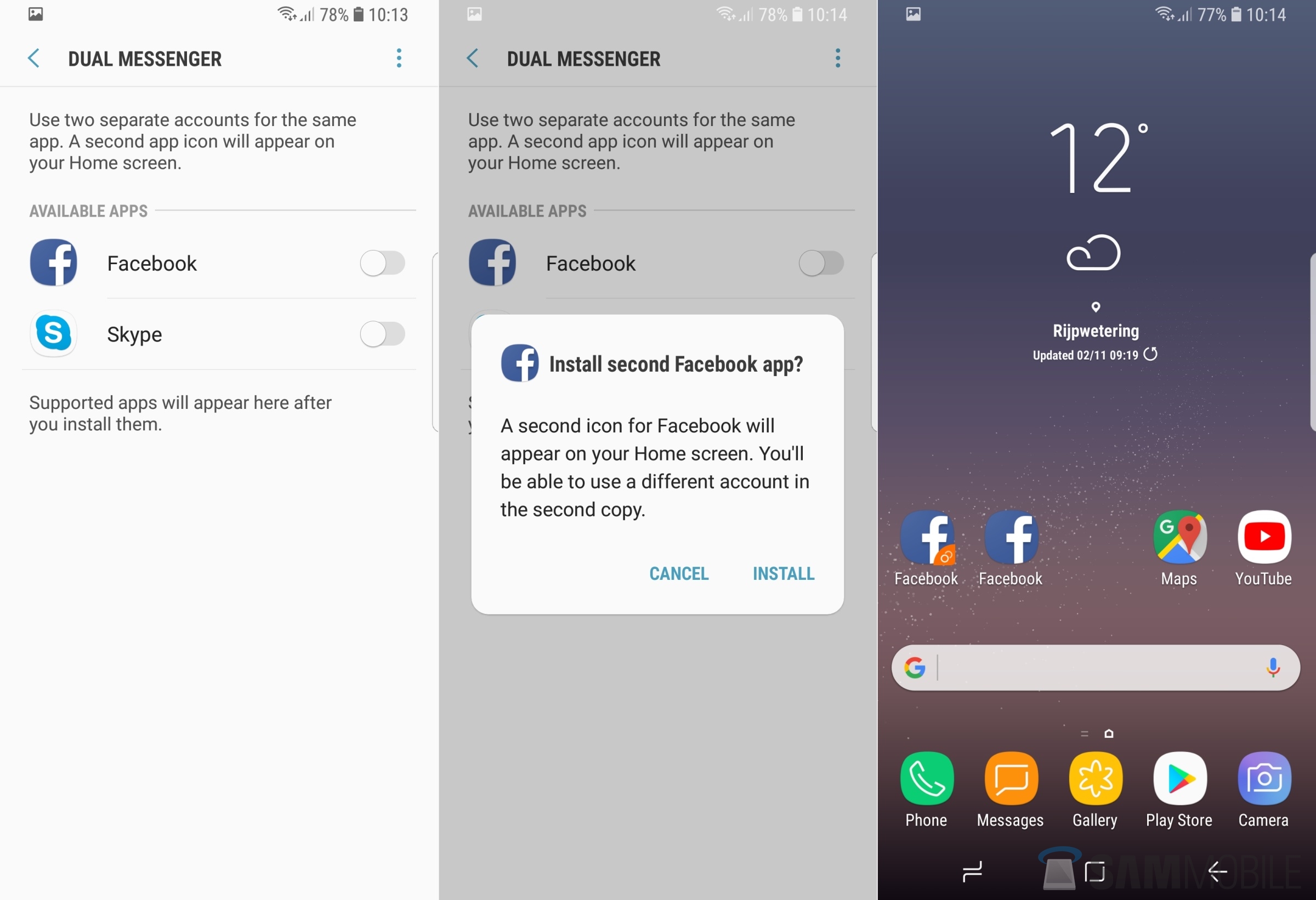 Dual Messenger only works with apps that do not officially support multiple accounts, and you will be able to use major ones like Facebook, Facebook Messenger, and Snapchat. It’s located in the Settings » Advanced Features menu; it’s not exactly easy to discover if you’re not aware the feature exists, but Dual Messenger works extremely well so we’re not complaining.

Samsung’s Dual Messenger feature allows users to install two separate instances of popular instant messaging apps. This allows users to have two different Snapchat or WhatsApp accounts on the same phone. However, some users have been facing issues while using WhatsApp in the Dual Messenger mode, and Samsung is planning to fix those issues. Galaxy […]

Galaxy Note 10 Dual Messenger setup: All you need to know

Samsung’s Dual Messenger feature can be very useful, particularly if you’re looking for ways to connect a second account to a social media app running on your Galaxy Note 10/Note 10+. Generally speaking, smartphone users are limited to logging in with only one account per social media app (such as WhatsApp, Facebook, Skype and more) […]