Android 8.0 Oreo for the Galaxy S7 and Galaxy S7 edge seems to be just around the corner. Two weeks ago, both devices were certified by the Wi-Fi Alliance running the newest version of Android, and all the major US variants have now been certified with Oreo as well. These include the carrier variants for Sprint, AT&T, Verizon, and T-Mobile, and also the unlocked models that Samsung sells in the country. When North American carriers submit a new version of Android for a particular device for certification, you know a major upgrade is on the cards, so the wait for Oreo for Galaxy S7 and S7 edge owners should soon be coming to an end.

Galaxy S7 and S7 edge US variants certified with Oreo

In fact, US carriers no longer tend to be as late with major OS upgrades as they used to be a couple of years ago, although unlocked variants of Samsung devices outside North America continue to get preference when it comes to software updates. Not to mention Samsung has had a working version of Oreo for the Galaxy S7 for a long time now, and with the Galaxy S8 and Galaxy Note 8 Oreo out of the way, it’s the turn of Samsung’s 2016 flagships to leave Android 7.0 Nougat behind. And unless the company decides to extend the software support period for its flagship phones, Android 8.0 Oreo will be the last major update for the Galaxy S7 and Galaxy S7 edge, although monthly security updates will continue for at least another year.

Unfortunately, there’s no way to tell exactly when the Galaxy S7 and S7 edge Oreo update will start rolling out. Samsung Turkey’s official schedule had suggested April 13 as the ETA, and while that date has now passed, one can certainly hope the update will be released before the month is over. As usual, not everyone will get the update at the same time as it will be released in a phased manner in different countries, with added delays for models locked to carriers and network operators in some regions (including the US).

Have a Samsung device other than the Galaxy S7, Galaxy S8, or Galaxy Note 8 and are wondering if it will be updated to Oreo? Check out our exhaustive list to see if your device will make the cut. 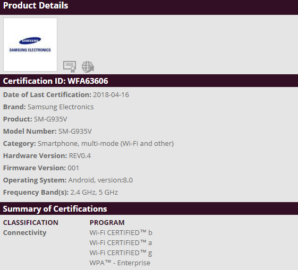 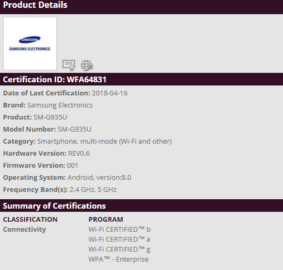 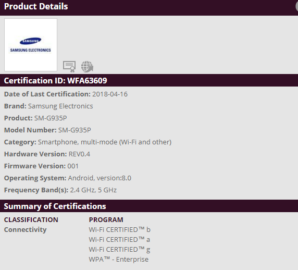 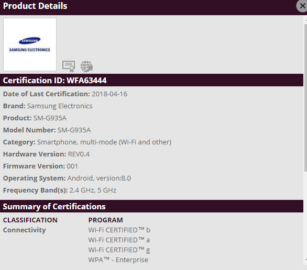 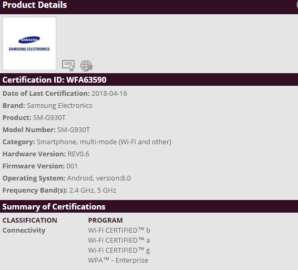 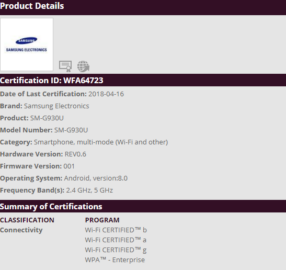