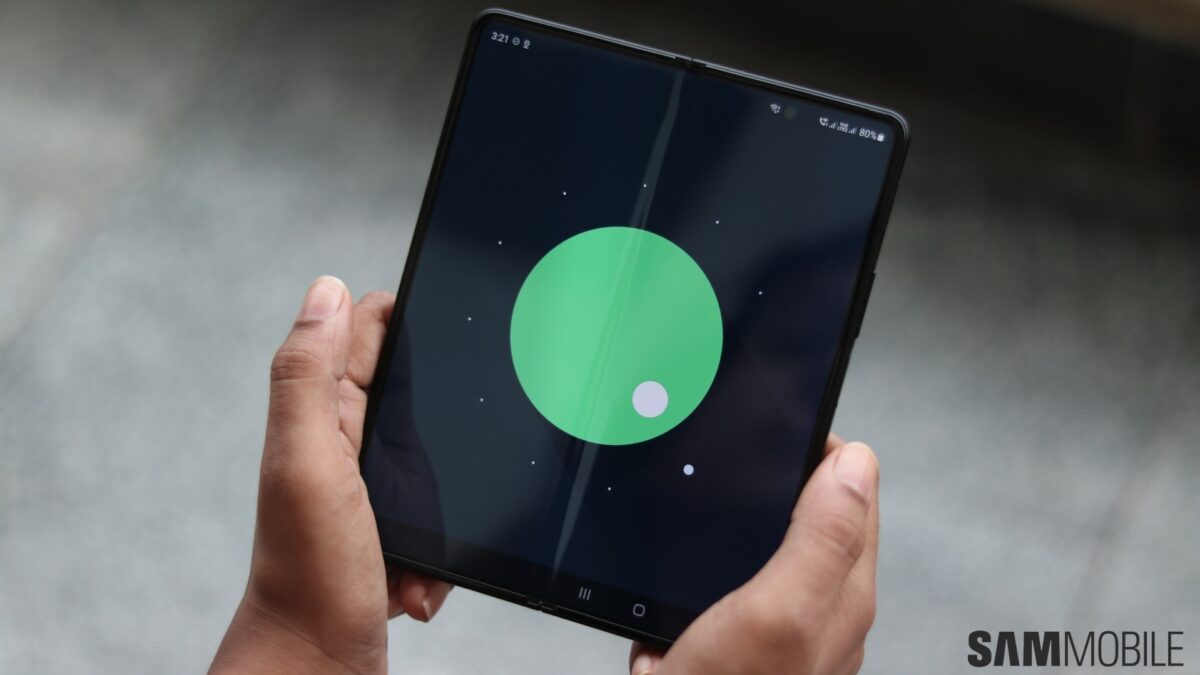 Samsung’s best foldable devices are getting a new firmware update in the USA. Specifically, the company is rolling out the April 2022 security patch for the unlocked Galaxy Z Flip 3 and Galaxy Z Fold 3 stateside.

The April 2022 security patch addresses dozens of issues, including the so-called ‘Dirty Pipe’ vulnerability that can leave the door open for hackers on devices running Android 12 and a newer kernel version (5.8 or higher). Samsung’s latest foldables shouldn’t have been affected by this vulnerability, but either way, the fix is included with the latest security update.