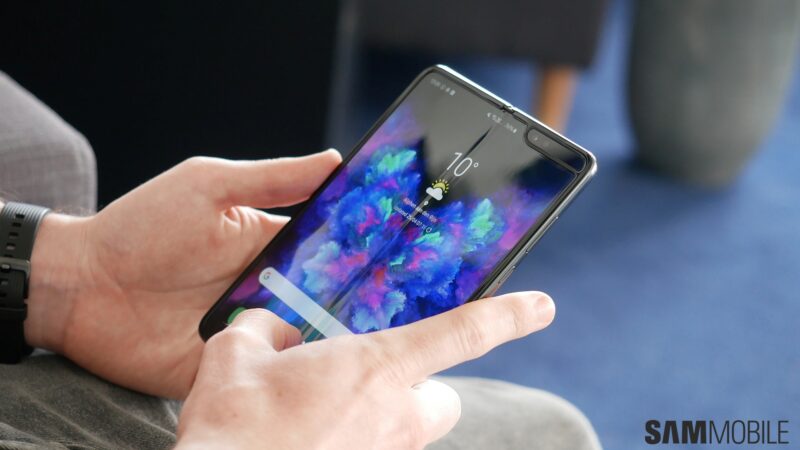 The Android 12 update for the unlocked version of the Galaxy Z Flip comes with firmware version F700U1UEU4FUL9 in the US. The unlocked Galaxy Fold in the US gets the Android 12 update with firmware version F900U1UEU6GUL9. These updates are currently rolling out on almost all carrier networks in the country, including AT&T, Bluegrass Cellular, Comcast, C-Spire, Verizon, and Xfinity Mobile. The update also brings the January 2022 security patch to fix critical vulnerabilities.

If you are a Galaxy Fold or Galaxy Z Flip user in the US, you can check for the Android 12 update on your phone by navigating to Settings » Software update and tapping on Download and install. You can also download the latest firmware file from our firmware database and flash it manually.

The One UI 4.0 update is based on Android 12, and it includes a revamped UI design with Material You-based Color Palette feature, new widget styling, AoD and Dark Mode improvements. It also brings improved privacy and security by displaying privacy indicators when the phone is using the camera or the microphone. There are quick setting toggles to cut off camera and mic access across the system. There is a privacy dashboard, too.

Samsung has also improved all of its stock apps and widgets. Flex Mode also gets new features with the One UI 4.0 update. Bixby and Bixby Routines have received new features, and accessibility features have been improved. There are various other improvements across the system.