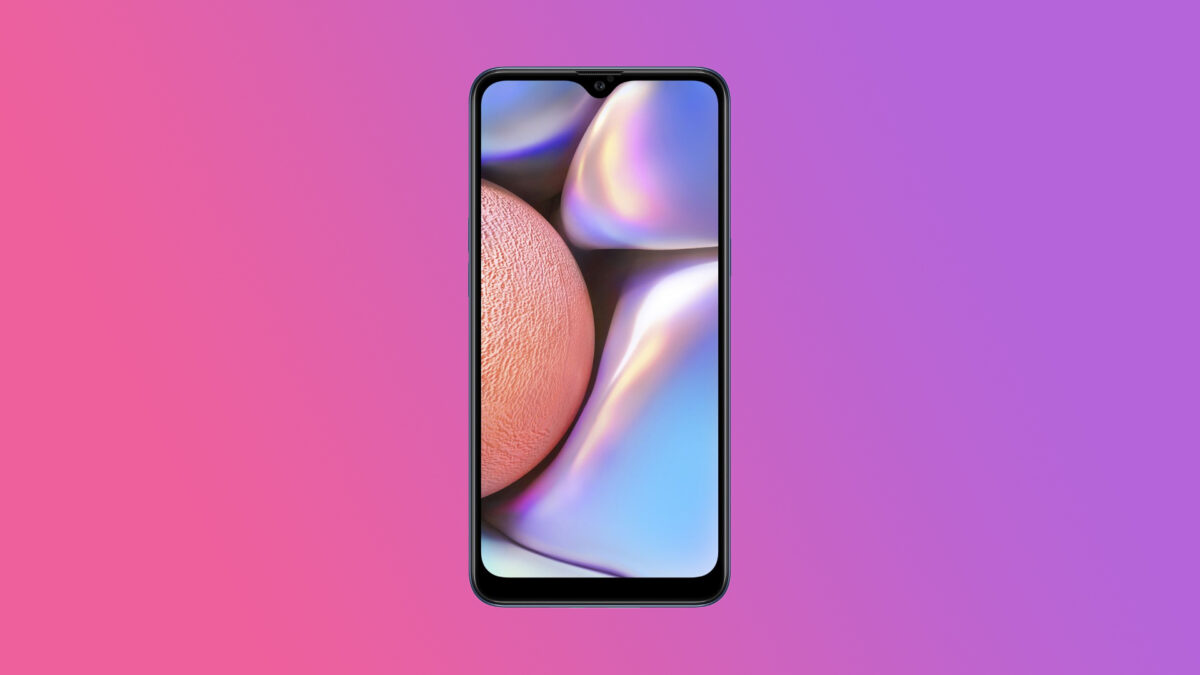 Samsung has turned its attention towards one of the most affordable Galaxy phones released in 2019 — the Galaxy A10e — and it’s now rolling out a sizeable firmware update to Android 11. It’s a pleasant surprise, given that the Galaxy A10e was updated with the June 2021 security patch mere weeks ago.

The new update is  rolling out for the Galaxy A10e (SM-A102U) in the USA. It can be identified by firmware number A102USQUBCUFC and the fact that it includes the latest July 2021 security patch. But evidently, the most exciting thing about this new release is that it brings Android 11 and a newer version of One UI.

The Galaxy A10e has always been a low-cost phone, and it’s more so now, two years after its release. Therefore, the new OS version isn’t as feature-packed as it is on other phones. It lacks certain characteristics usually reserved for more powerful phones, but at least it introduces a more modern UI design.

The Galaxy A10e is a modest low-cost phone that was released in August 2019 running Android 9. The phone was later updated to Android 10, which means that the latest upgrade to Android 11 will be its last.

Of course, since the Galaxy A10e was released in 2019, it’s eligible for Samsung’s reworked security update policy and should continue to receive security patches for at least two more years.

As for Android 11, Galaxy A10e (SM-A102U) owners in the USA should receive an update notification at any moment. They can also try triggering the update by opening the Settings app on the phone, navigating to Software update, and tapping Download and install. And, of course, SamMobile readers can download the latest Galaxy A10e updates from our firmware database and install them on their phones manually.

For the time being, the Android 11 update appears to be rolling out for Xfinity Mobile customers, but other network operators should be joining the party soon.

Samsung is becoming more eco-conscious every year, or at least, its efforts in this area are becoming more visible to the consumers, for better or worse. For instance, these efforts led to the removal of the wall charger from the retail boxes of recent flagship models, but on the bright side, the retail packaging was […]