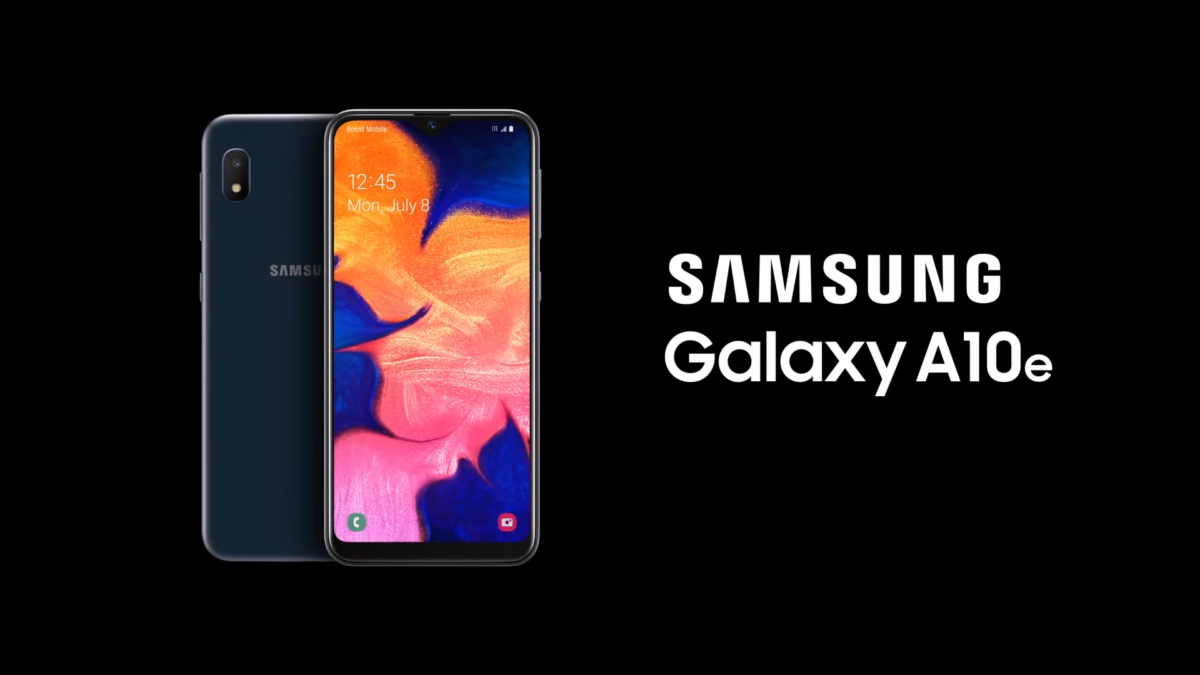 Another day, another group of updates from Samsung. After releasing the Android 11 update to the Galaxy A01 in the US earlier today, the company has started rolling out a new software update to the Galaxy A10e in the region. The latest update brings improved privacy and security to the entry-level smartphone.

Samsung has released a new software update to the Galaxy A10e on Xfinity Mobile’s network. It bears firmware version A102USQSBBUF6 and includes the June 2021 security patch. The company’s detailed documentation published last week had revealed that its newest security patch consists of 47 fixes from Google and 19 fixes from Samsung. However, don’t expect the firmware to bring any new user-facing change.

If you are a Galaxy A10e user on Xfinity Mobile’s network in the US, you can either wait for the OTA update to arrive or manually check for it by navigating to Settings » Software update and tapping on Download and install. You can also download the new firmware file from our firmware database and flash it manually on your smartphone.

The Galaxy A10e was launched in the US in mid-2019 with Android 9 Pie onboard. It received the Android 10-based One UI update in mid-2020. Currently, the smartphone is on Samsung’s quarterly security update schedule.