The Galaxy A10e has arrived in the US through AT&T

The Galaxy A10e has officially launched in the US through AT&T. The smartphone popped up on the carrier’s website today, and it can be acquired off-contract for $209. Alternatively, prospective buyers can choose an installment plan with 30 monthly payments of $7/month.

The phone’s full price at AT&T is a bit higher compared to the original US MSRP of $179 which was revealed by Samsung last month. On the other hand, AT&T is sweetening the installment plan with a limited-time special offer which gives prospective buyers the option to acquire the phone for only $1/month.

Given its moniker, there should be no mystery that the Galaxy A10e is a low-end budget smartphone. It’s a smaller spinoff of the Galaxy A10, having been equipped with a 5.83-inch Infinity-V display with a pixel count of 1,560 by 720. It comes with an Exynos 7884B octa-core chipset clocked at up to 1.6GHz, 2GB of RAM, and 32GB of storage expandable via microSD by up to 512GB. 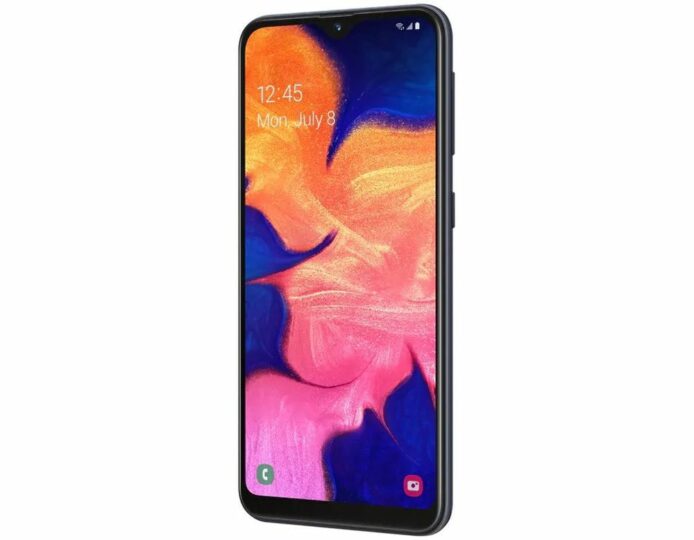 The smartphone runs Android 9 Pie so users will experience One UI out of the box. In the media department, the Galaxy A10e has an 8-megapixel rear-facing camera with FHD video recording capabilities, as well as an HDR-enabled 5-megapixel front-facing sensor with an f/1.9 aperture.

The package relies on a 3,000mAh battery, so it is considerably smaller than the Galaxy A10’s 3,400mAh unit. For now, the Galaxy A10e is offered by AT&T only in Charcoal Black and it’s unclear whether additional color options will be added to the palette later down the line. 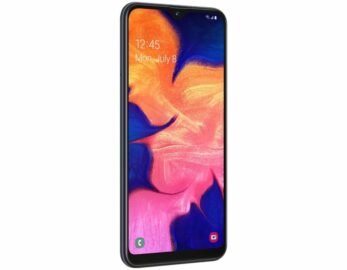 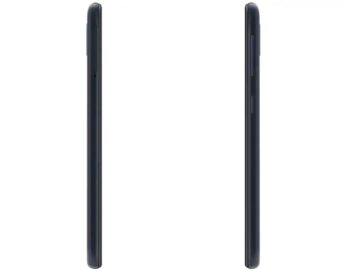