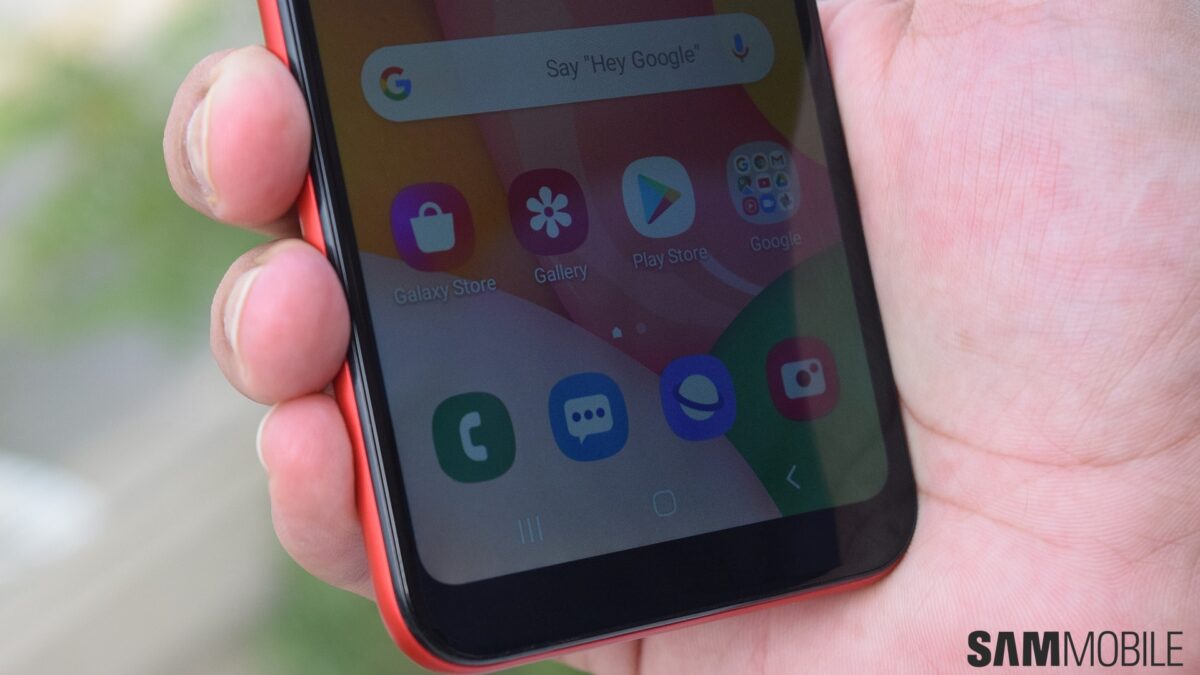 The Galaxy A01 on AT&T and Verizon’s network in the US has started getting the Android 11-based One UI 3.1 update. The new software bears firmware version A015AUCU4BUE3 on AT&T’s network and A015VVRU4BUE4 on Verizon’s network. It also includes the May 2021 security patch. As per the official changelog published on Verizon’s website, the latest update brings chat bubbles, conversations section in the notifications area, one-time permissions, auto permissions reset, and more to the smartphone.

If you are a Galaxy A01 user on AT&T or Verizon’s network in the US, you can check for the update manually by navigating to Settings » Software update and tapping on Download and install. The update might come to other networks over the next few days. The smartphone was launched in the US in early 2020 with Android 10 onboard.