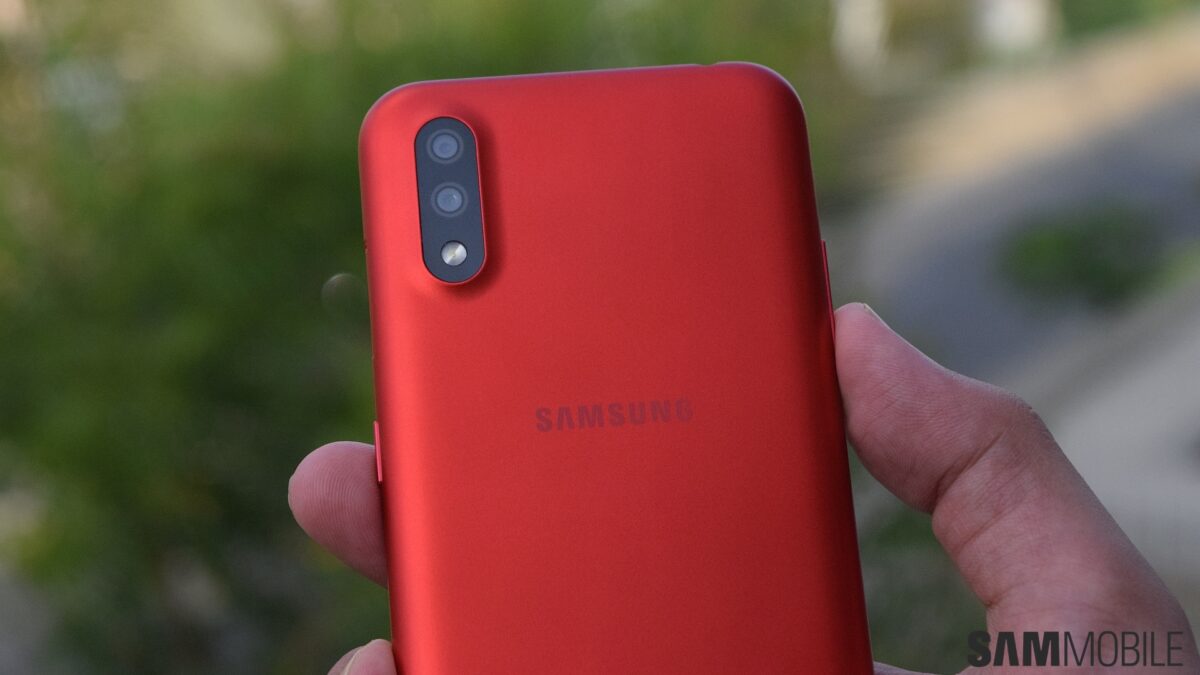 Another day, another software update from Samsung. The company has now started rolling out the Android 11 update to the entry-level Galaxy A01. The new software update also brings the latest security patch to the smartphone, which was originally launched in late 2019 with Android 10 (One UI 2.0).

Samsung has released the Android 11-based One UI 3 update to the Galaxy A01 (SM-A015F) in Russia. The new update, which has firmware version A015FXXU4BUD8, also brings the April 2021 security patch to the phone. While we don’t have an official changelog yet, the new software version should bring features like refreshed UI design, chat bubbles, one-time permissions, conversation section in the notifications area, a dynamic media player widget in the notification area, and privacy and security improvements.

If you are a Galaxy A01 user in Russia, your phone may have already received a notification regarding the new software update. If it hasn’t, you can manually check for the update by navigating to Settings » Software update » Download and install on your device. You can also download the new firmware from our firmware section. We expect this update to be released to the Galaxy A01 in more countries very soon.