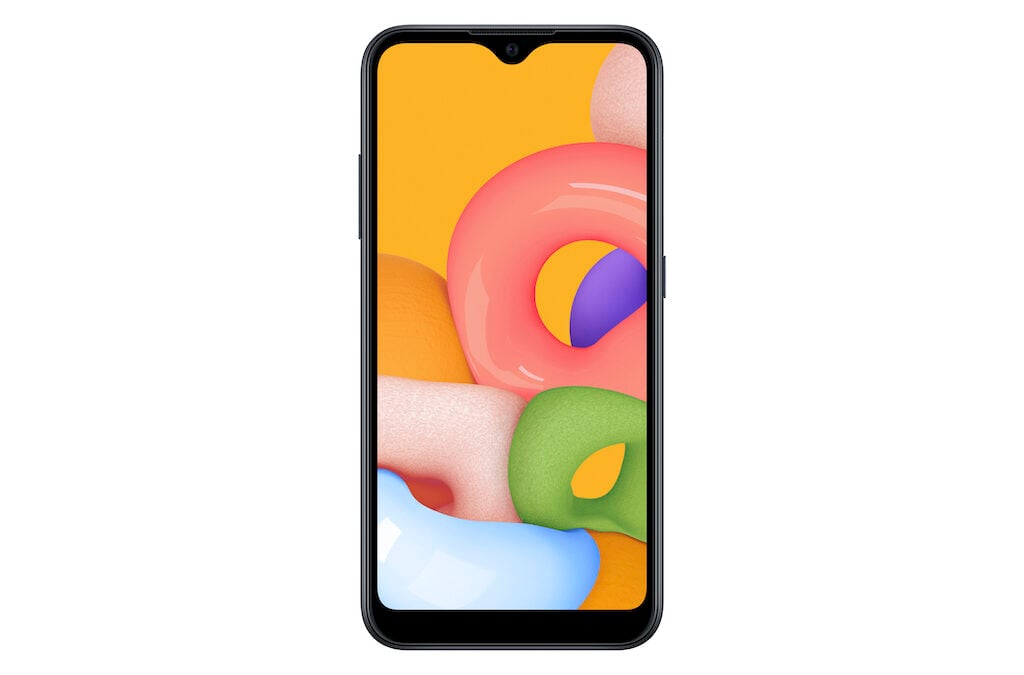 Samsung has started unveiling new handsets from its 2020 Galaxy A series. We first heard about this entry-level device when it popped up on Geekbench a couple of months ago. There haven’t been a lot of rumors about this phone given that it’s a relatively basic smartphone.

So it’s not surprising that Samsung isn’t making a big deal about the Galaxy A01’s launch. The Galaxy A01 is going to be the cheapest handset in the new Galaxy A series. The specs are respectable enough for a device that will cater to the entry-level segment of the market.

The Galaxy A01 features a 5.7-inch HD+ resolution Infinity-V display. There’s an octa-core Quad 1.95 GHz + Quad 1.45GHz processor under the hood with 6/8GB RAM variants and 128GB internal storage. 6/8GB RAM seems a bit out of place for a device of this caliber. It was previously spotted with 2GB of RAM, so perhaps Samsung may update the published spec sheet at some point in the future. The handset supports microSD expansion up to 512GB. You’ll find a 13-megapixel f/2.2 primary camera on the back with a 2-megapixel f/2.4 depth sensor. There’s also a 5-megapixel f/2.0 selfie camera.

Update: As expected, the spec sheet Samsung initially published wasn’t entirely accurate. It has since reached out to confirm that the Galaxy A01 indeed features 2GB of RAM with 16GB of internal storage. MicroSD support up to 512GB is still present.

Additional features include FM Radio and the usual slew of light and proximity sensors aside from the accelerometer. There’s a 3,000mAh battery keeping the lights on. The handset measures 146.3 x 70.86 x 8.34mm and will be available in black, blue and red colors. It will most likely be running Android 10 out of the box.

There’s still a lot of space in the market for a robust entry-level device. Such handsets tend to do very well in markets where a lot of people are still getting their first smartphones. Just how well the Galaxy A01 performs remains to be seen. Samsung also hasn’t confirmed any pricing or availability details about the Galaxy A01. It shouldn’t be long now, though, before it follows through with that information. 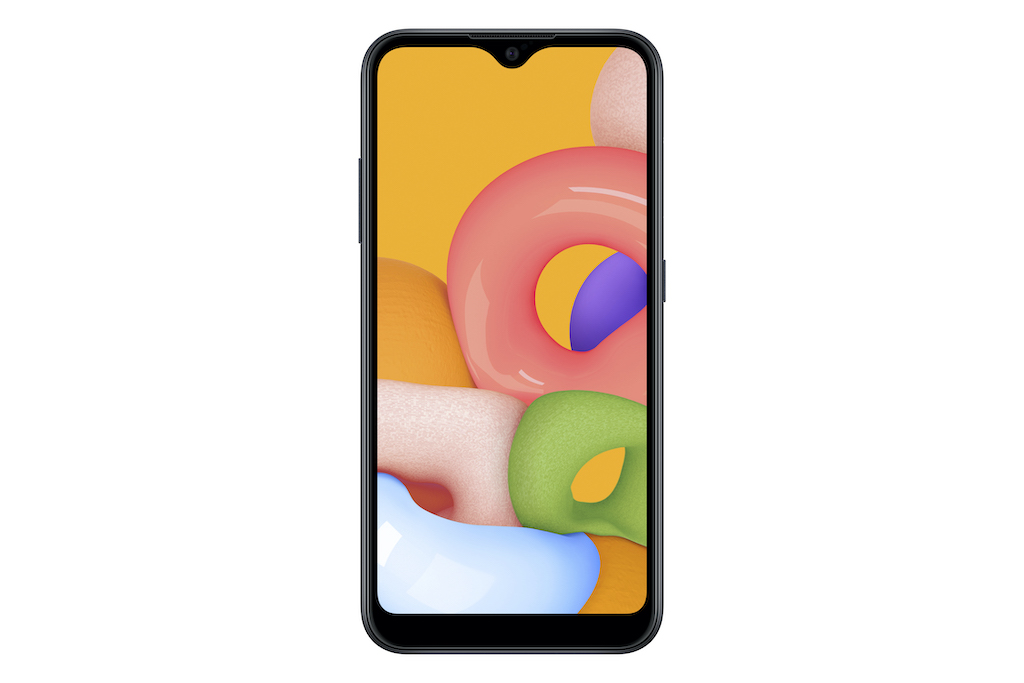