Thanks, TikTok: Galaxy Z Fold 2 5G shows up on video 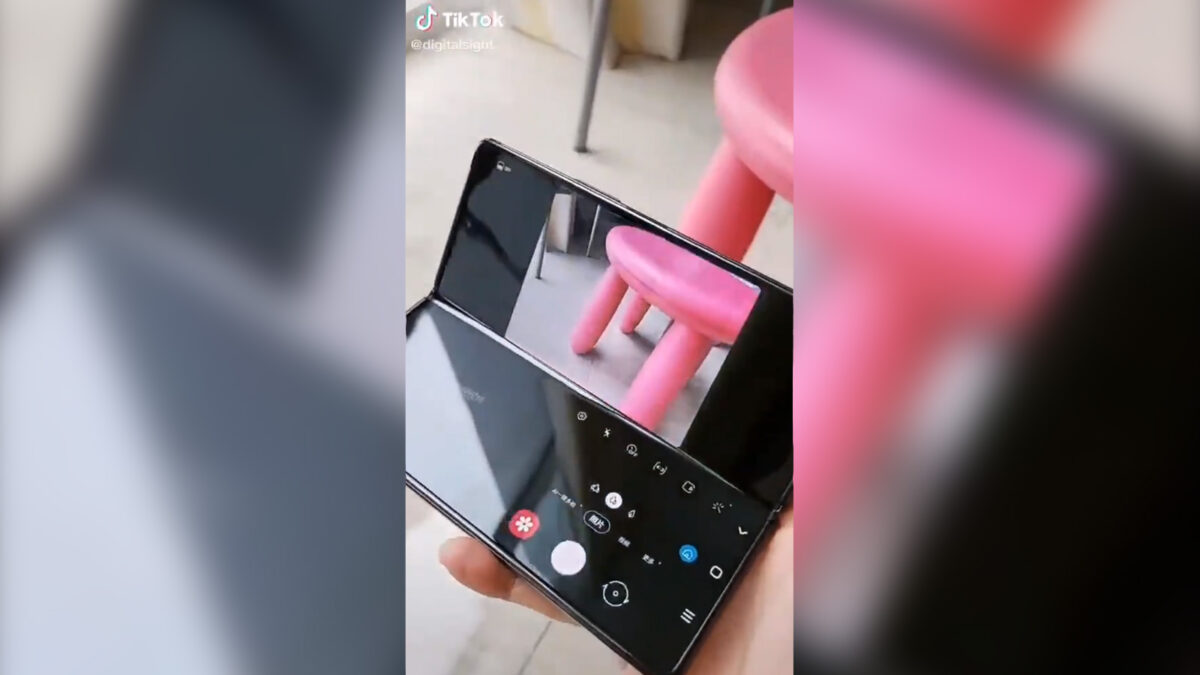 The year is 2020, “Galaxy Z Fold 2 5G” is a legitimate smartphone name Samsung attached to one of its flagships, and speaking of those – TikTok tech leaks are now a thing, apparently. Cue this new video sighting of Samsung’s upcoming foldable device immortalized via Twitter. The latest leak appears to originate from China, likely from a factory affiliated with Samsung, as the company shut down its production operations in the country last year.

Alternatively, the video may be have originated from Chinese telecom regulator TENAA, given how it’s consistent with the images the agency published earlier this week.

Officially announced at Galaxy Unpacked 2020, the Galaxy Z Fold 2 will become available for pre-orders in early September. There’s still much confusion regarding its 5G support but as things stand right now, an LTE-only model is not out of the question. On the contrary, the very fact that the newly leaked device clearly bears the name of “Galaxy Z Fold2 5G” is a pretty strong indication that it’s going to be accompanied by a non-5G variant.

In total, Samsung is planning to produce some 500,000 Galaxy Z Fold 2 units, the vast majority of which will be sold outside of China given the firm’s dwindling presence in the Far Eastern country. Besides the Mystic Black finish shown in this TikTok leak, the Galaxy Z Fold 2 is set to be offered in Mystic Bronze, Samsung’s latest signature device color. Not accounting for the extremely limited Thom Browne Edition of the foldable smartphone that isn’t expected to make 5G optional.