A portion of the 500,000 Galaxy Z Fold 2 units Samsung could be selling this year will go to China, but before that can happen, the foldable device must meet the requirements of various regulatory agencies. TENAA is one of those regulatory bodies and the Galaxy Z Fold 2 already paid it a visit. The TENAA documents are not yet complete so in-depth specs are missing. The application does contain a couple of details, but more importantly, it’s accompanied by and a handful of Galaxy Z Fold 2 photos which is always a treat given the phone’s gorgeous exterior design.

The Galaxy Z Fold 2 that passed through TENAA carries model number SM-F9160; it supports standalone and non-standalone 5G NR connectivity, and it was manufactured in Vietnam. No other technical details were revealed but the smartphone-tablet hybrid was exposed from nearly every angle via the live photos below. 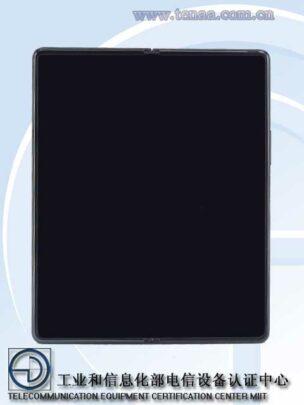 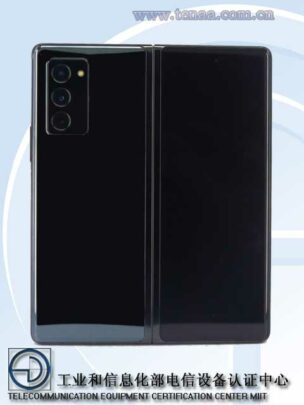 Samsung didn’t reveal too much about the Galaxy Z Fold 2 during Galaxy Unpacked 2020 but the company did confirm that a more in-depth launch event will take place on September 1. Pre-orders will open a day later in some markets and the phone should ship to customers starting September 18. However, in China, the Galaxy Z Fold 2 is said to be planned for a separate launch event on September 9, meaning that the phone could potentially go on sale later than September 18.

The Galaxy Z Fold 2 will be available in Mystic Bronze and Mystic Black. The latter color is seen in the live photos above and below. There will also be a third variant called the Galaxy Z Fold 2 Thom Browne Edition but availability will be limited. Launch prices for China are currently missing but the standard edition will cost around 2,000 euro in most markets. 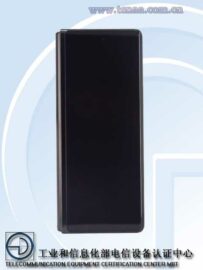 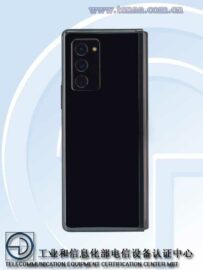 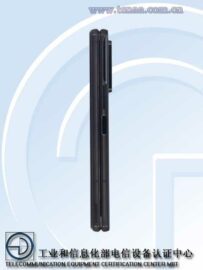 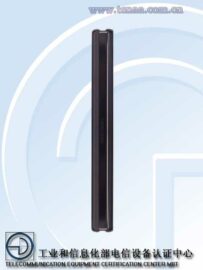