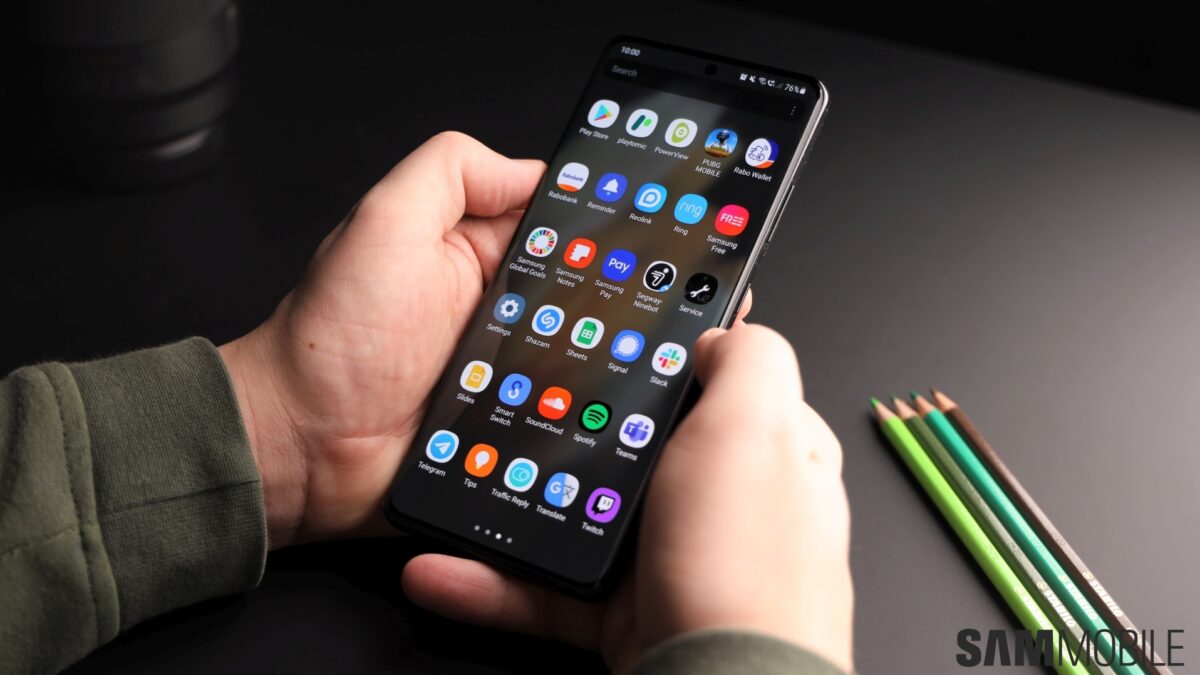 A handful of Samsung devices are compatible with Amazon Luna. The list of compatible devices is being expanded today with the addition of the Galaxy S21 series, Samsung’s latest flagship lineup.

It has been confirmed today through the official Twitter account for Amazon Luna that the game streaming service is now supported by the Galaxy S21, Galaxy S21+ and the Galaxy S21 Ultra.

Do keep in mind that you’ll need to use a gaming controller with the device if you want to play games through Luna. Amazon has made its own controller for Luna. You can get that or use an Xbox Wireless Controller, Sony DualShock 4 or the Kishi from Razer. All of these third-party controllers work with Luna as well.

Amazon Luna is far from the only game streaming service that’s supported by Samsung smartphones. You can also stream games on compatible devices through Microsoft’s Project xCloud, Google’s Stadia and NVIDIA GeForce Now.

Luna remains in early access, though, so you’ll require an invitation to get in. The cheapest subscription costs $5.99 per month. Luna also doesn’t have a dedicated Android app so it needs to be accessed via version 86 or higher of the Chrome browser.