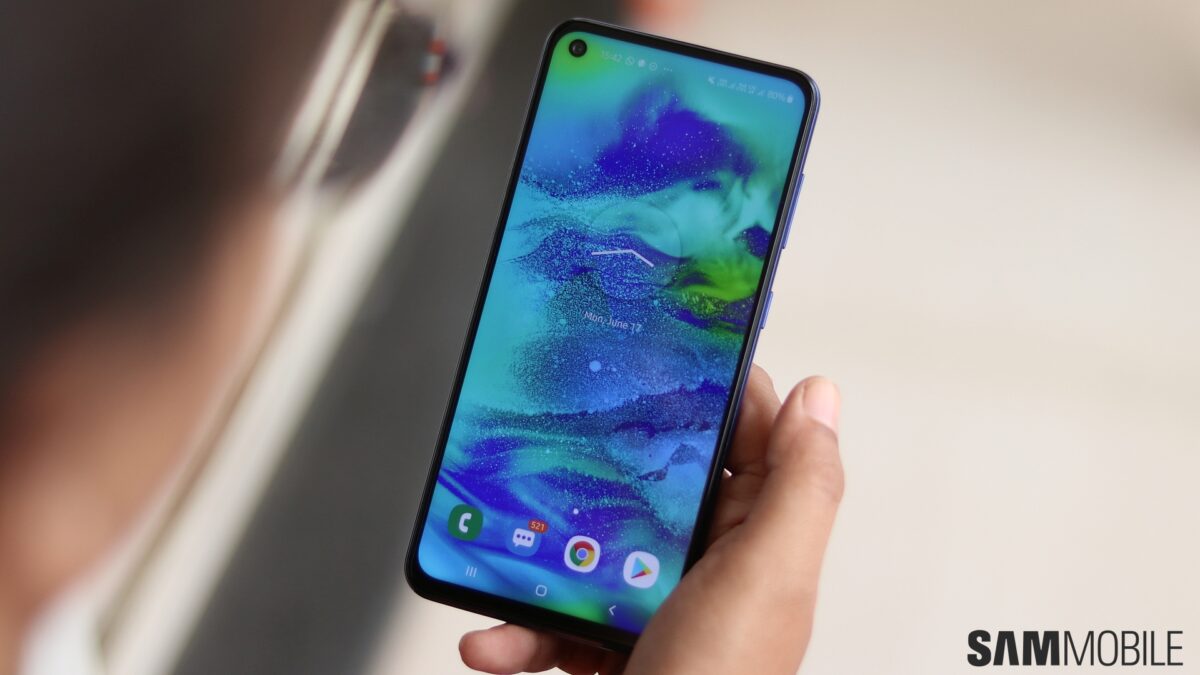 The Galaxy M40 is currently Samsung’s top-of-the-line M series model. It is, however, not the best device in the online-exclusive lineup as we noted in our review. The Korean company has made some weird component choices with the M40, making it objectively worse than some of the lower-priced models in certain aspects.

The Galaxy M30 was already a better device than the M40 in some key areas, but with the launch of the Galaxy M30s, the positioning of the M40 looks even more unimpressive. As you can see in the comparison below, barring the speedier chipset and the resultant performance gains, the M40 doesn’t really offer anything better than the M30s in terms of raw specs.

Of course, Samsung would like you to believe the M40’s punch-hole display is a major differentiating factor, but we doubt many customers would be willing to trade the M30s massive battery, Super AMOLED panel, or the higher-resolution primary camera for that. In our opinion, the only reasons why anyone should pick the M40 over the M30s are the former’s relatively lag-free performance, smaller footprint, and weight.

All of this makes the Galaxy M40 a much tougher sell, particularly when the M30s is priced lower. It is clear the M40 sales will deteriorate further with the launch of the M30s.

Samsung is having an impressive run when it comes to software updates for Galaxy smartphones and tablets. The …