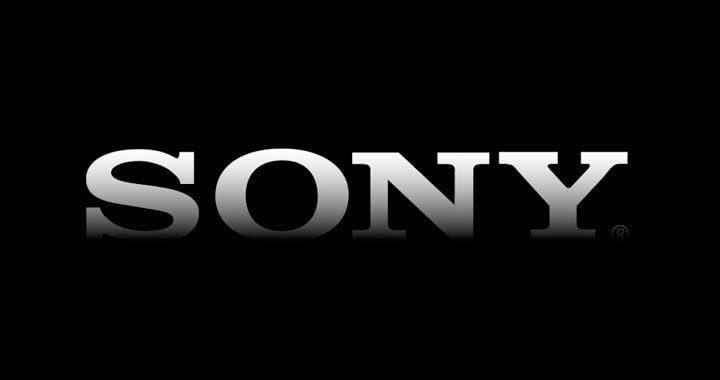 Apple is one brand that doesn’t reveal much about the internals of its iPhones, other than the hardware that is built in-house. For the first time ever, Apple CEO Tim Cook admitted that the company has been using Sony’s camera sensors in iPhones for over a decade. Well, that has helped Sony’s smartphone camera business register growth in the global smartphone image sensor revenue.

According to the latest research by Counterpoint Research, Sony was the only supplier of image sensors that witnessed a rise in YoY revenue. The report mentions Apple’s usage of Sony sensors on its iPhone 14 series as the reason behind Sony’s growth. The two Pro iPhone models—iPhone 14 Pro and iPhone 14 Pro Max—introduced the new 48MP IMX803 Sony sensors. In fact, the selfie camera is also from Sony.

Other models of the iPhone 14 lineup—iPhone 14 and iPhone 14 Plus—and older models such as the iPhone 13 also come with Sony’s image sensors. Thanks to all of this, Sony made an extra $6 per unit, which amounted to a total of $300 million in Q2 of 2022. This ultimately resulted in Sony bagging 54% of the total revenue for 2022, which is up by 5 percentage points compared to 2021.

In terms of global smartphone image sensor revenue, South Korean conglomerate Samsung performed well in 2022. Even though the revenue share contracted by 1% to 29%, the company benefited from the camera enhancement trend and improved its product mix. This helped Samsung offset the huge shipment losses, at least partially.

The first mover’s advantage in mass producing sub-0.7μm high-resolution sensors helped Samsung ship 200 million affordable 50MP image sensors in 2022. The S5KJN1 image sensor was a great success too. Samsung still dominates the 100MP and above sensors and has also set benchmarks with the commercialization of the 200MP sensor.

This helped the company accumulate a total shipment of over 150 million units. Sony and Samsung dominated the global smartphone image sensor market, grabbing 83% of the total share. The overall image sensor market shrank by 6% compared to 2021. 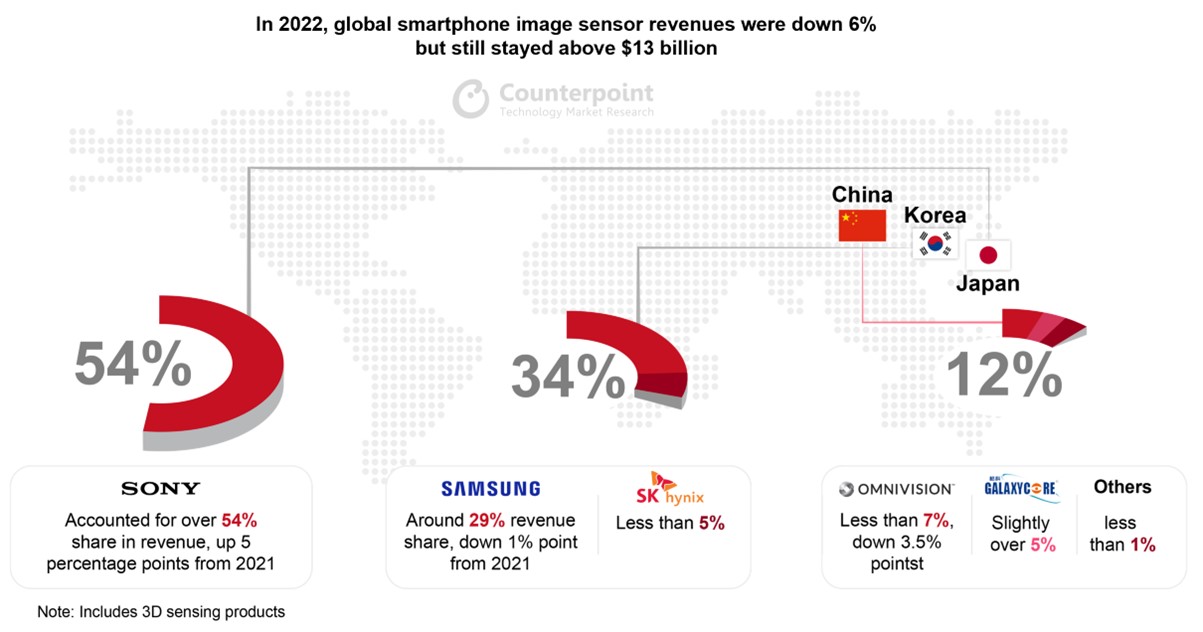