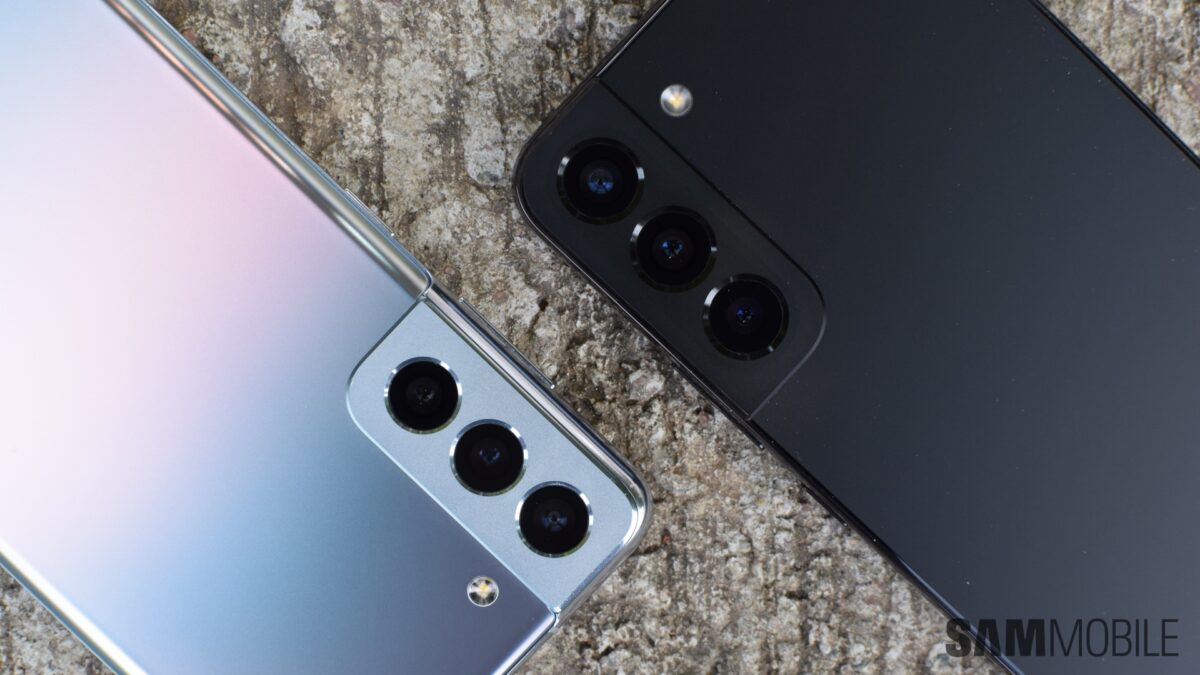 Samsung has remained the second-largest CMOS image sensor provider on the market after Sony, but the gap between the two companies appears to widen at Samsung’s expense. In terms of market share in the third quarter of 2022, Sony and Samsung were followed by Omnivision, Onsemi, and GalaxyCore.

According to a market report by research firm Omdia (via The Elec), Sony was the leading CMOS image sensor supplier in Q3, with a market share of 51.6%.

Samsung’s CMOS image sensor sales in Q3 2022 have reportedly reached a value of $740 million, down from the usual $800-$900 million it achieved in previous quarters. And one of the reasons behind Sony’s success, as cited by market watchers, is that the Japanese tech giant has secured orders for devices such as the Xiaomi 12X Ultra.

In mid-2021, Samsung had a CMOS image sensor market share of 29%, whereas Sony held 46% of the segment. It seems as though Sony continues to widen the gap between it and the runner-up, and market watchers believe this trend will continue.

Sony is expected to supply Apple with CMOS image sensors for the upcoming iPhone 15 series, which may propel it even further in the lead.