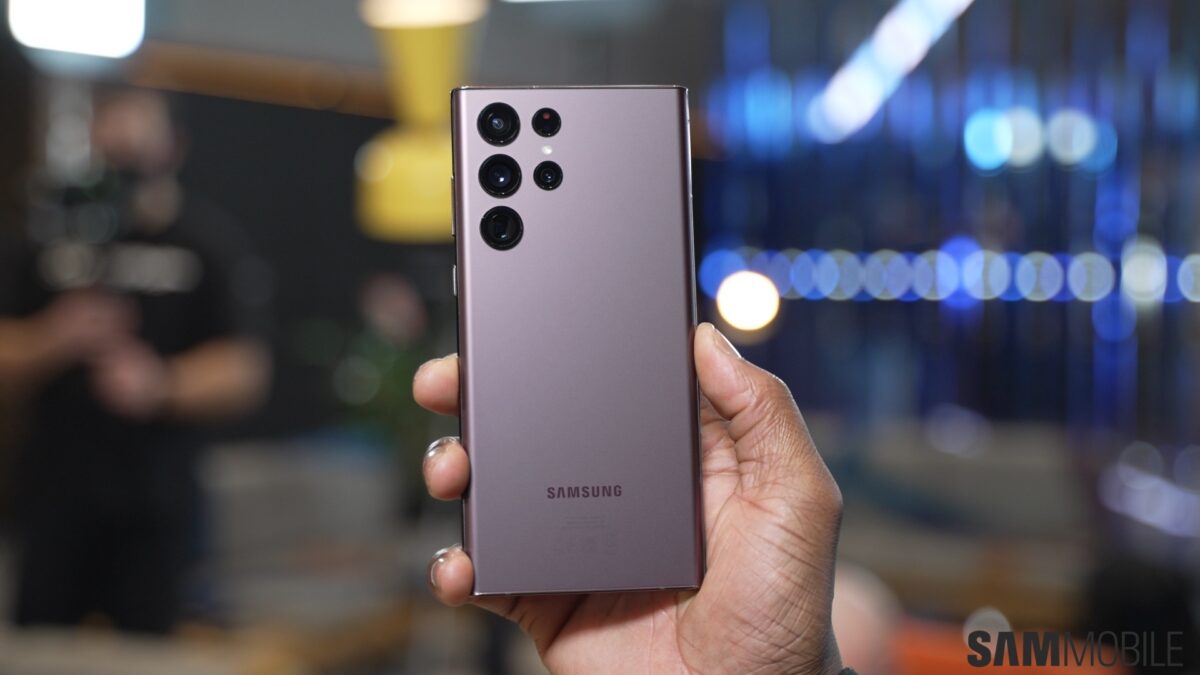 One of the standout features of the Galaxy S23 Ultra is definitely going to be its 200MP primary camera. While other manufacturers have already used 200MP camera sensors made by Samsung, the South Korean giant will be using one on its own phones for the first time next year. But how good will it be?

Well, if a new leak from tipster Ice Universe is to be believed, the Galaxy S23 Ultra’s 200MP camera could take notably sharper photos than Samsung’s 108MP sensor (used in Galaxy S21 Ultra and Galaxy S22 Ultra). Not that we should be surprised – the megapixel count is being nearly doubled here, and the first real-life picture from the 200MP sensor, reportedly taken with the Galaxy S23 Ultra, has been leaked. That image is compared with a photo taken by a 108MP camera, captured possibly with the Galaxy S22 Ultra.

The 200MP picture clearly has more resolved detail, but the question is: will this increased detail be useful for most customers? And how will this mode work in low-light conditions? The Galaxy S23 Ultra is likely to use pixel binning and capture 12.5MP photos by default, and the picture quality in that mode is what will matter at the end of the day. Unfortunately, it’s a question that won’t be answered anytime soon unless a major Galaxy S23 series leak occurs before the phones are officially announced.

It is also being reported that Samsung will offer a 50MP photo mode with the Galaxy S23 Ultra, which isn’t available on the Galaxy S20 Ultra, Galaxy S21 Ultra, and Galaxy S22 Ultra. This is exciting, isn’t it? What are your thoughts on this megapixels race and Samsung’s decision to use a 200MP sensor in its flagship smartphone? Let us know in the comments section below.

Galaxy S23 could get some satellite skills like the iPhone 14

A few months ago, Apple brought a revolutionary feature with the iPhone 14 series. The new devices can connect to low-earth orbit satellites spread across the world for emergency communication. Now, it looks like Samsung is set to bring a similar feature to its upcoming high-end smartphones in the Galaxy S23 series. According to a […]

Samsung is known for bringing the best displays in the industry with its flagship phones. The company sets a new record for smartphone display brightness and color accuracy each year. Earlier this year, the company launched the Galaxy S22+ and the Galaxy S22 Ultra with up to 1,750 nits peak brightness and Gorilla Glass Victus+ […]

Galaxy S23 HDI supply chain has changed due to an acquisition

More bits of information concerning Samsung’s supply chain for Galaxy S23 components have emerged. Samsung is supposedly replacing one of its existing HDI PCB (high-density interconnected printed circuit board) suppliers due to an acquisition that is out of its control. Samsung and Japanese HDI board supplier, Ibiden, have collaborated for several years. Ibiden has supplied […]