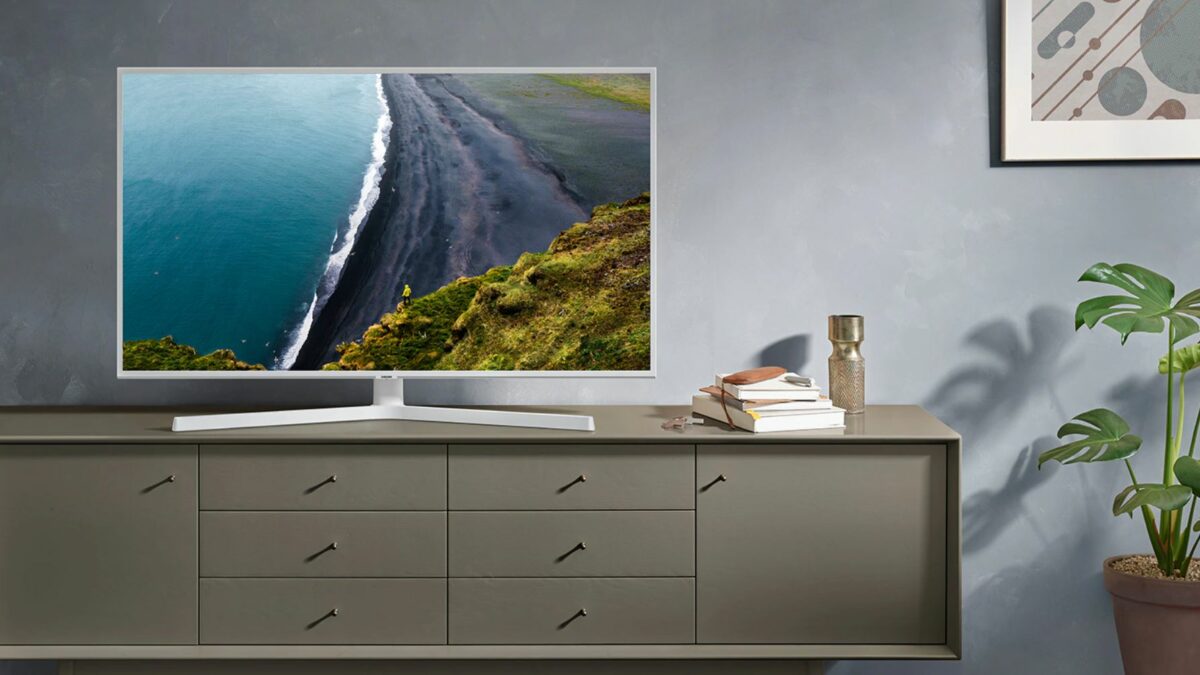 Following reports of Samsung and Sharp’s potential reunion in the LCD TV space, newly surfaced information suggests the two companies agreed the general terms of their new supply agreement. Sharp is now expected to begin providing Samsung with large liquid-crystal display panels for the first time in four years. Be that as it may, industry watchers claim the partnership won’t be a big deal, or will at least be significantly less impactful than originally speculated.

More specifically, latest estimates indicate Samsung will purchase around a million Sharp-made LCD TV panels this year. The said figure is a fraction of the company’s 2019 LCD TV shipments which amounted to over 42 million units. It’s currently unclear whether that modest volume has more to do with Samsung’s reservations toward Sharp or the latter’s manufacturing capacity.

New reports on the matter also suggest Sharp already tried renewing Samsung ties last year but was rebuffed. The Japanese manufacturer dropped Samsung as a client in a rather tense manner four years ago, following its acquisition by Samsung’s rival Foxconn. Ever since then, the South Korean giant found itself torn between the need for sourcing large volumes of LCD panels and sunsetting LCD lines in order to make way for newer and potentially more lucrative technologies like Quantum Dot OLED panels. Samsung will finally end all LCD production by the end of this year, but doing so still leaves a large gap in its supply chain that Sharp alone won’t be able to fill.

As for the logistical details of the anticipated agreement, Sharp will reportedly use its subsidiary Sakai Display Products Corp. to move the Samsung-bound LCD panels. SDP’s 2019 losses are said to be the main reason for why this particular Sharp asset was chosen to facilitate its new dealings with Samsung.