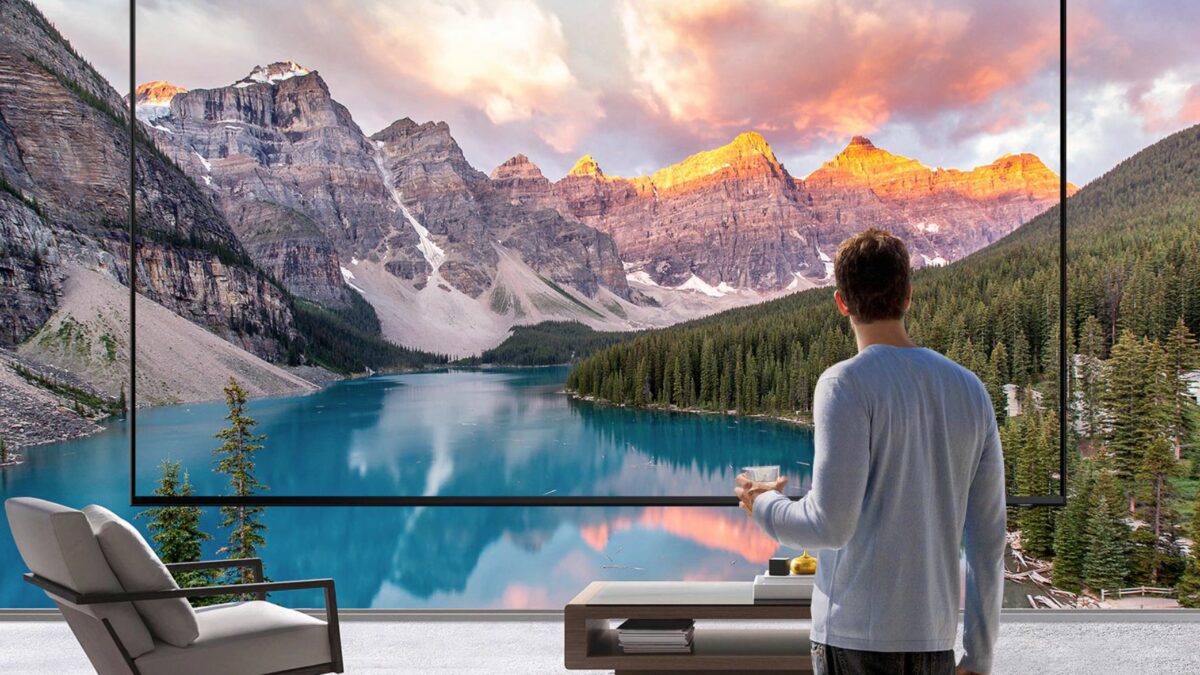 Samsung and Sharp are reportedly on the verge of a new partnership following a two-year hiatus as the South Korean tech giant is seeking outside help in smoothening its exit from the LCD TV market.

The renewed collaboration would facilitate the final phase of Samsung’s planned transition from liquid crystal displays. Just last week, the company confirmed it will be ending all LCD production by the end of 2020.

Industry insiders from Taiwan, the home country of Sharp’s parent Foxconn, now claim Sharp is expected to soon begin supplying LCD panels to the chaebol for the first time since ditching Samsung in 2017. Sharp originally ended the relationship due to its new owner’s fierce rivalry with Samsung’s TV business.

Had that not transpired, Samsung Display likely would have shut down its in-house LCD panel manufacturing long ago, remaining fully reliant on external suppliers in the subsequent transitional period. Instead, it was forced to completely rethink its inevitable move away from LED technologies and related solutions and reluctantly postpone the shift on several occasions, all while having to find common ground with LG Display who picked up much of Sharp’s workload.

The likely reunion between Samsung and Sharp is hence a logical necessity and will almost certainly be short-lived in nature; Samsung Display isn’t taking new LCD orders any longer and plans to fulfill its remaining ones — mostly placed by its sister company Samsung Electronics — in the following eight months. Beyond 2020, the industry juggernaut will be doubling down on investments in Quantum Dot OLED panels, having already confirmed as much.