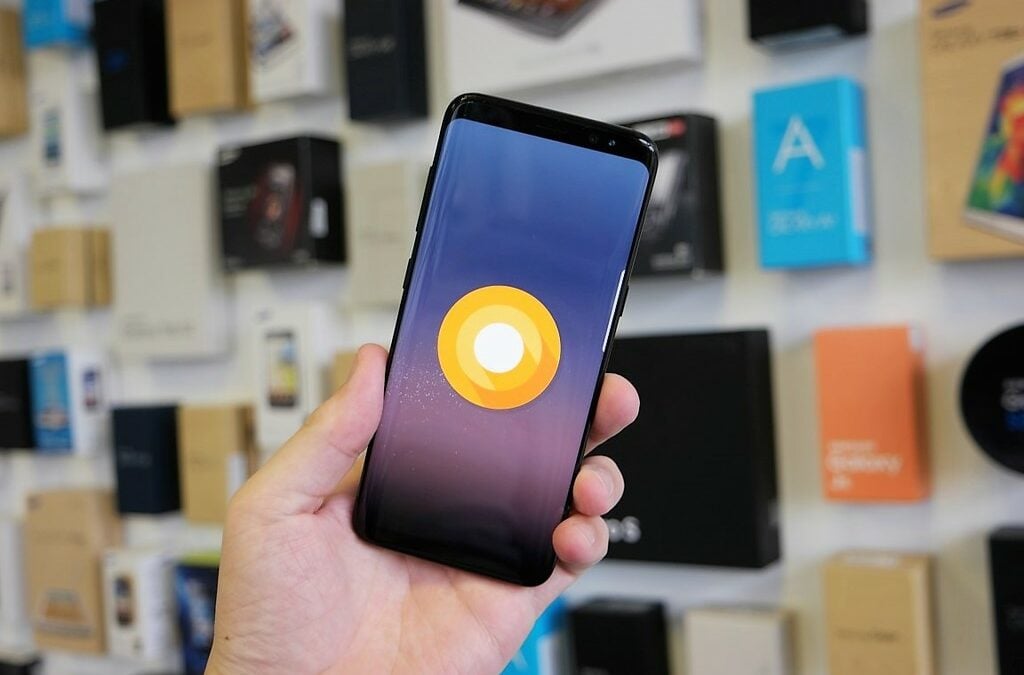 We reported earlier today that Samsung has now started rolling out the Galaxy S8 Oreo update to non-beta users. The company had originally said that these users would receive the update a day after beta users but it has taken a little more than a day. Nevertheless, users in markets where the update has been rolled out will be happy that they can finally get a taste of Oreo.

Users in other markets will have to keep waiting because Samsung will only release the update there in the coming week. We’ve received word from the company that it’s going to release the Galaxy S8 Oreo update in the Netherlands next week.

The update is only available over-the-air at this point in time but it should go live on Samsung Smart Switch as well as our firmware section later this week. It’s the same G950/G955-FXXU1CRAP firmware version that was rolled out to beta users first with the February 2018 security patch onboard.

Samsung seems to be conducting a phased rollout for the Galaxy S8 Oreo update probably because it doesn’t want the OTA server to run into any problems. That’s just going to slow down the process for everyone and lead to a bad user experience.

Samsung will release Oreo for the Galaxy S8 and the Galaxy S8+ in the Netherlands next week and that’s also when we expect some other markets like the United Kingdom to finally receive Oreo as well.