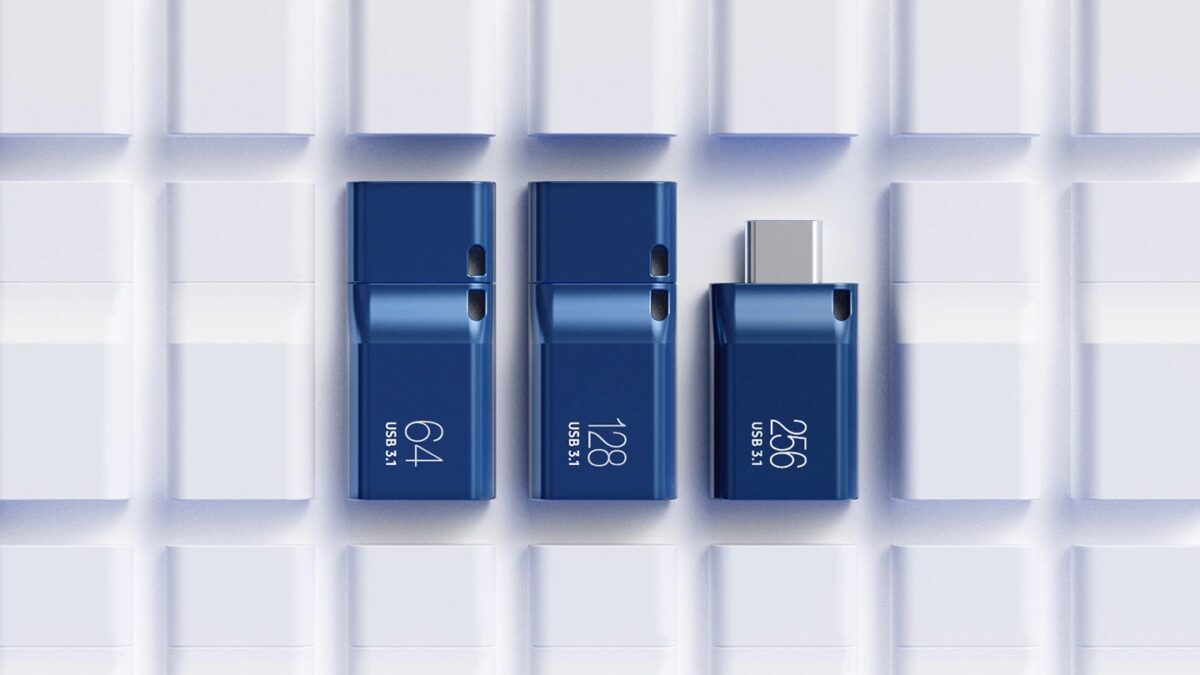 Samsung’s latest flagship smartphones—Galaxy S22, Galaxy S22+, and Galaxy S22 Ultra—lack a microSD card slot, but that doesn’t mean you can’t expand the storage space. The South Korean firm has released its new flash drives that can be easily attached to smartphones, tablets, laptops, and desktop PCs for data storage and moving files from one device to another.

The new flash drives come in extremely compact bodies, weighing just 3.4g and measuring 33.7×15.9×6.4mm. They also feature waterproof, shock-proof, magnet-proof, temperature-proof, and X-ray-proof bodies, so you don’t need to worry about data security too much. Samsung is also offering a 5-year warranty on these storage devices.

Samsung hasn’t announced the prices for its new USB Type-C flash drives yet. We expect them to go on sale soon. 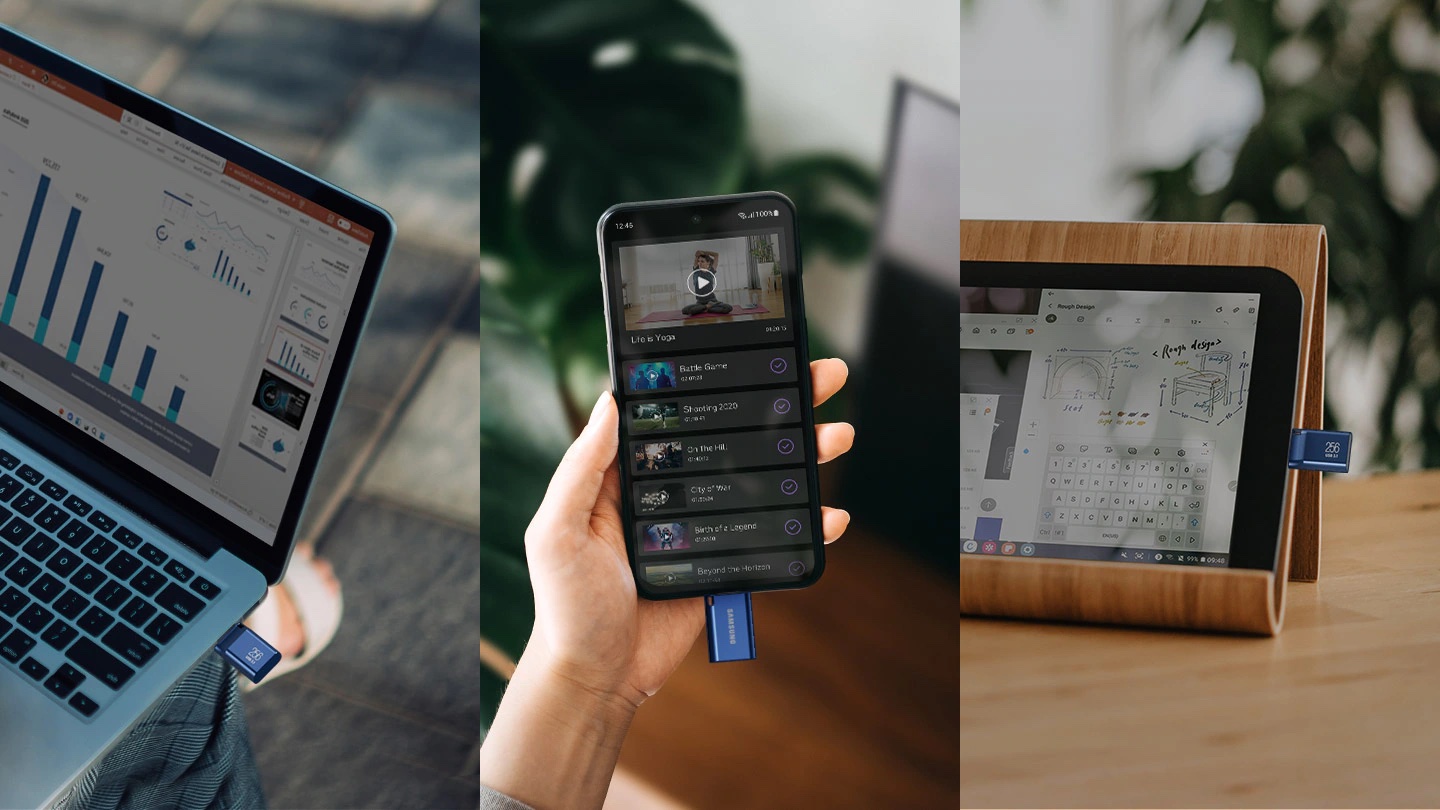