Here you will find the latest news and most recent developments on the NAND, with regular updates and all the information you need. 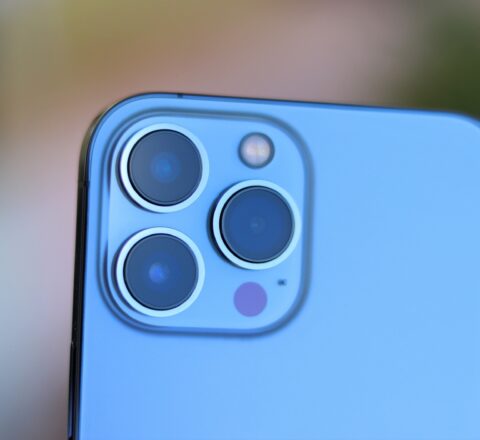 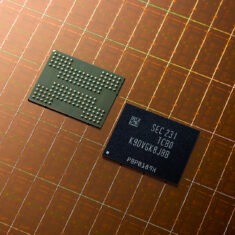 Samsung has announced that it has decided to “temporarily adjust operations” at its chip plant in Xi’an, China, due to COVID-19 concerns. The company said in its press release that it took this step to protect the health and safety of its employees. The company’s only memory chip plant outside of South Korea is in […]

Samsung will remain the world's largest NAND player - for now.

Samsung has announced a new way to reverse engineer the human brain and mimic it with semiconductor chips. The world’s biggest memory chip maker has collaborated with Harvard University researchers to share a new approach that takes the world one step closer to making neuromorphic chips. Harvard scholars and Samsung engineers have published a new perspective […]

Samsung has an unassailable lead in the smartphone memory segment

Samsung is the world’s biggest memory chip manufacturer and the biggest smartphone memory brand as well. According to the latest numbers, the South Korean firm has an unassailable lead over its rivals SK Hynix and Micron Technology. Samsung may remain the number one brand for a long time. According to a new report from Strategy […]

Samsung confirmed today that it plans to bring its 7th generation V-NAND solution to the masses in 2021 and release its first consumer SSD based on its 7th gen V-NAND in the second half of the year. The upcoming SSD will boast the smallest cell size in the industry, thanks to Samsung’s 7th gen V-NAND. […]

Samsung is expected to post its Q1 earnings guidance next week but preliminary data from market analysts cited by Yonhap News looks promising already. Industry watchers expect Samsung’s robust earnings from the mobile business to have balanced out the company’s poor performance in the semiconductor space. Analysts predict the company will record 60.64 trillion won […]

Samsung’s second phase of expansion at its NAND flash manufacturing facility in Xi’an, China, is advancing according to plan. The first round of investment for the second phase of expansion was concluded in March 2020, and today, Samsung’s upgraded Xi’an facility has reportedly entered the equipment installation phase. Same as before, the second round of investment […]

Samsung maintained the lead across the NAND and DRAM market segments and the company improved its market share by a couple of points in Q4 2020. Globally, the NAND market experienced a quarterly revenue decline of 2.9% in Q4, whereas global DRAM revenues were up 1.1% from the previous quarter. As far as Samsung’s performance goes, […]

Samsung is now developing the 7th generation V-NAND solution and as you may recall, industry reports dating back to September were claiming that Samsung’s next-gen V-NAND will have 176 layers. This may very well still be true, however, according to Korean news outlets citing Samsung during its investors forum on Monday, it is technically possible […]

Samsung is the leader in the DRAM and NAND flash semiconductor markets, and it has managed to maintain its lead in the previous quarter. According to a new report from market research firm TrendForce, Samsung was the biggest NAND flash brand in the world with a market share of 33.1%, which is higher than its […]

Samsung is the world’s largest manufacturer of memory and storage chips, and the company is trying to further boost its production capacity by making a large-scale investment. According to reports from South Korea, the company is looking to increase its monthly production capacity by an additional 100,000 wafers (12-inch) in the first half of 2021. […]

Samsung topped the global smartphone memory chip (DRAM) market once again. During the first half of 2020, the company maintained its number one position in terms of shipments as well as revenue. Its revenue share was more than double its next best competitor. According to a new report from market analysis firm Strategy Analytics, Samsung […]

Samsung to cease supplying Huawei with chips beginning next week

Samsung’s decision to cease supplying Huawei with semiconductor solutions has been set in stone, revealed the Korean media today. Samsung as well as HK Hynix will reportedly stop trading semiconductors with Huawei beginning next Tuesday, September 15, leaving Huawei with little-to-no options for securing DRAM and NAND flash chips. The reason behind Samsung’s apparent decision to […]