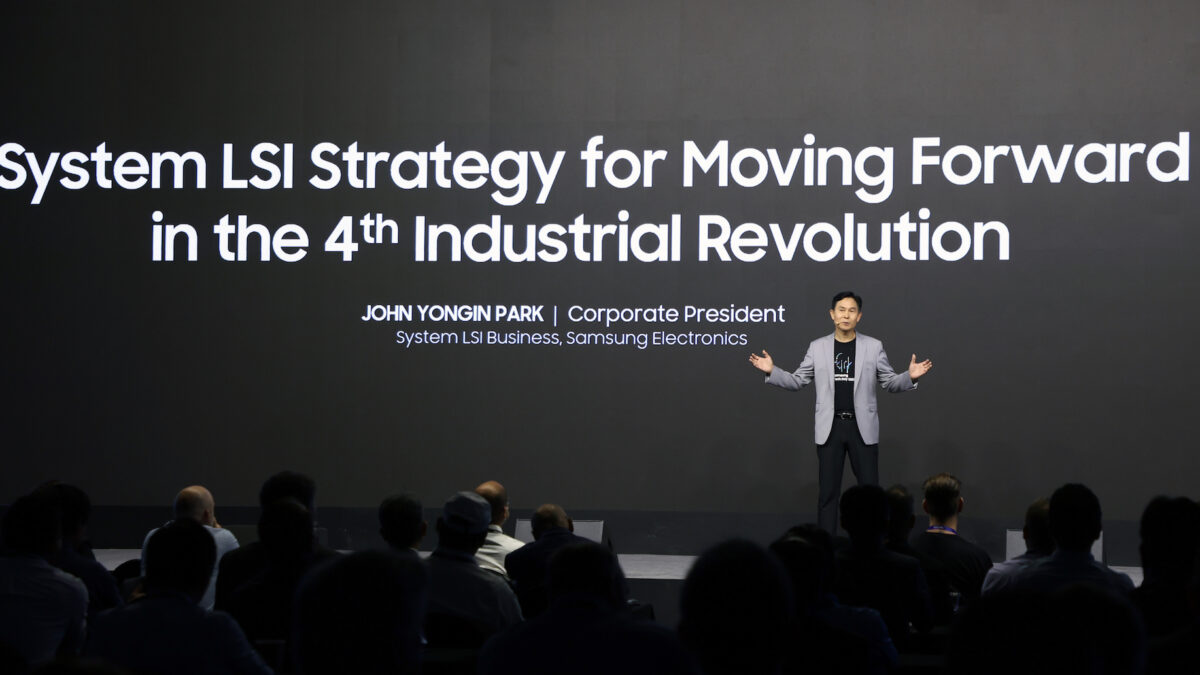 Samsung held its annual Tech Day 2022 event yesterday in San Jose, California, in the US. It was the company’s first in-person event in the past three years, and more than 800 customers and partners attended it. During Samsung Tech Day, the company announced various new semiconductor products and technologies that will drive the next decade. 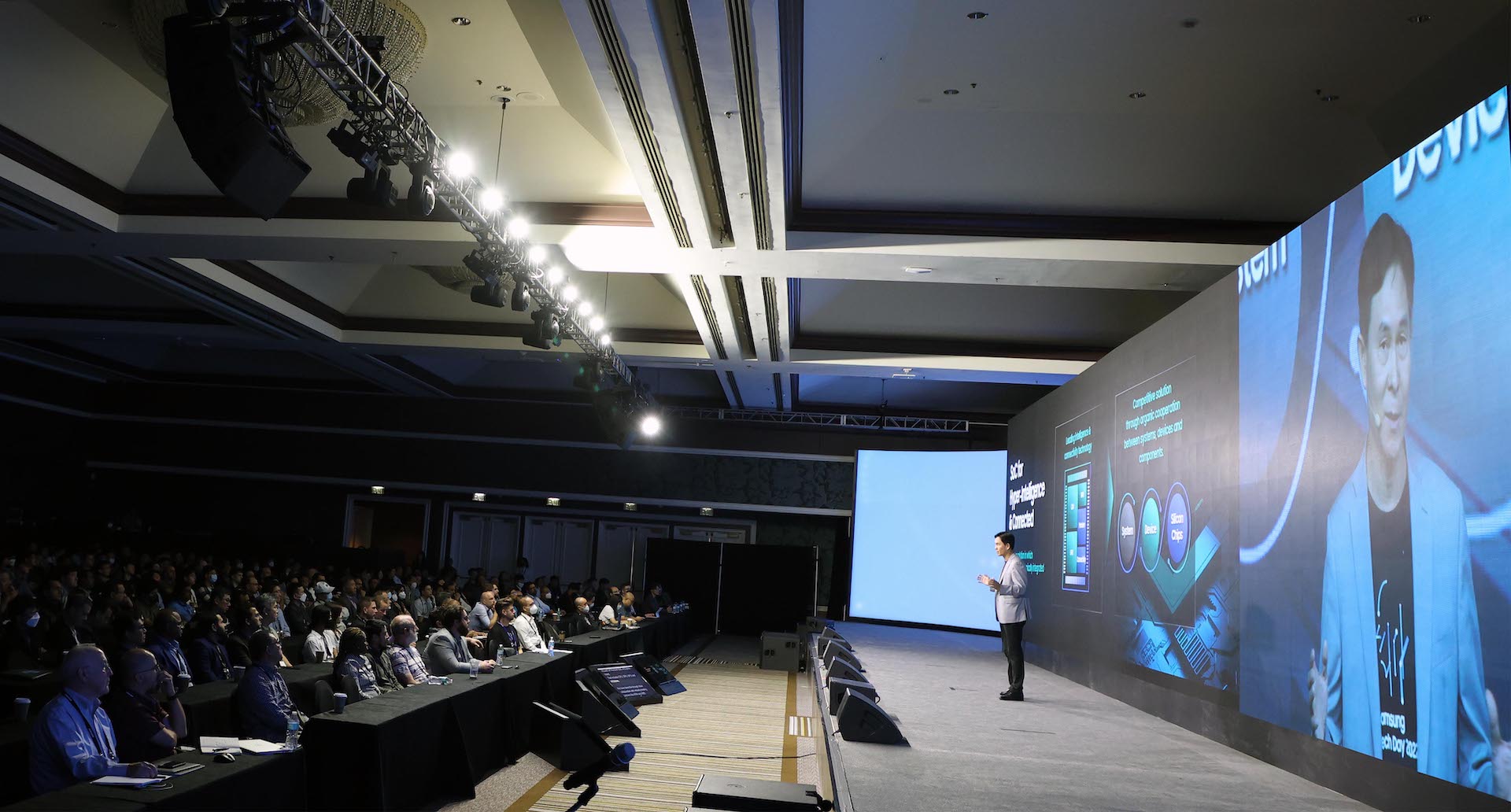 System LSI’s keynote theme was Fourth Industrial Revolution which, according to the company, would be possible with Hyper-Intelligence, Hyper-Connectivity, and Hyper-Data. The company wants to take the performance of its chips to a level at which they can carry out tasks just as well as humans. With that in mind, System LSI said it is improving the performance of CPUs, GPUs, and NPUs with the help of its partner tech firms.

The company said that it would continue its work on ultra-high-resolution camera sensors. System LSI will bring up to 600MP camera sensors that can achieve the fidelity of a human eye. The South Korean firm also has plans to release sensors that can play the role of all five human senses (hearing, sight, smell, taste, and touch). 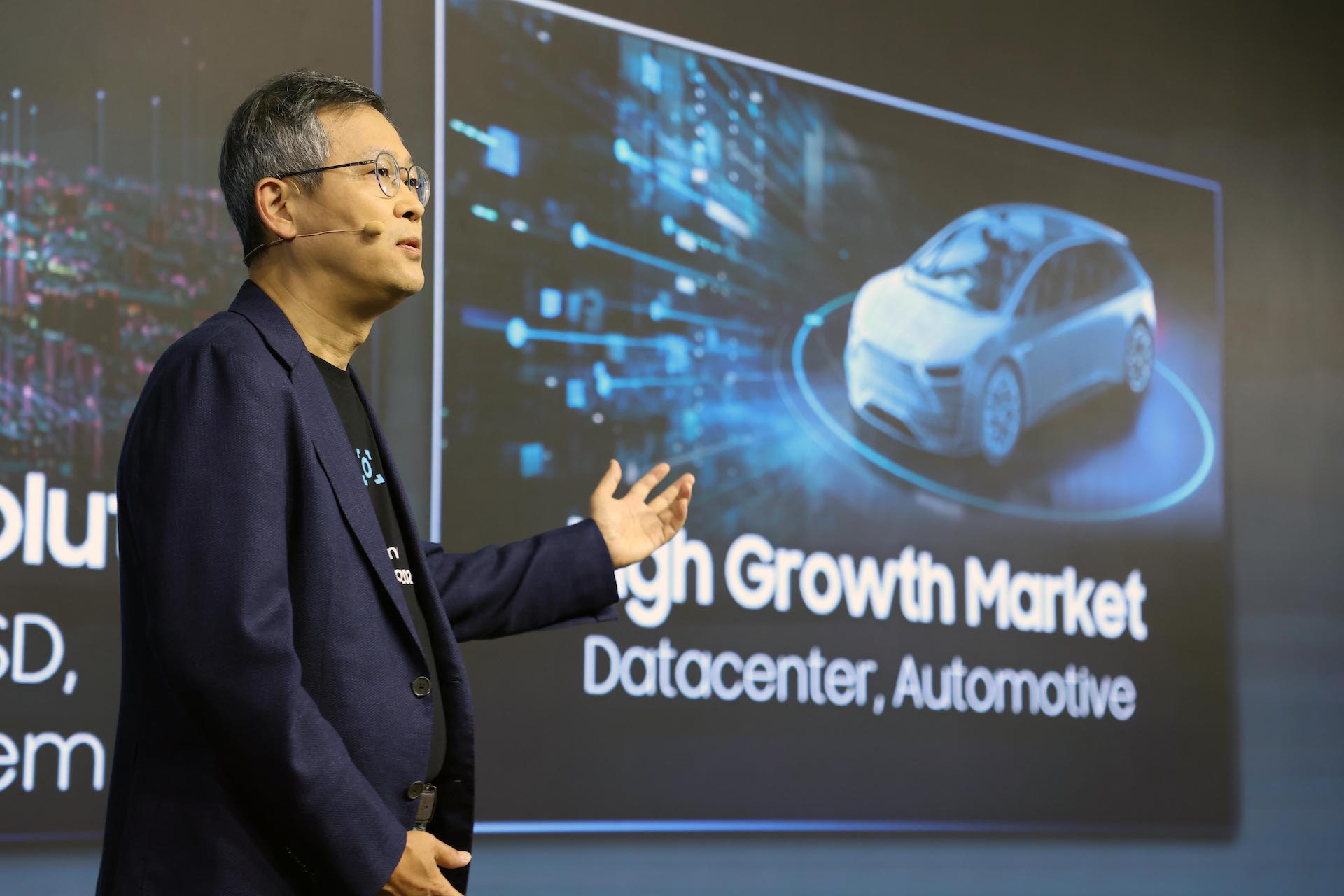 During the event, Samsung’s System LSI business unveiled three new chips: 5G Exynos Modem 5300, Exynos Auto V920, and QD OLED DDI. The Exynos Modem 5300 5G chip is reportedly used inside Google’s Tensor G2 chipset that powers the Pixel 7 and the Pixel 7 Pro. More details regarding these chips are expected to be available in the next few days. 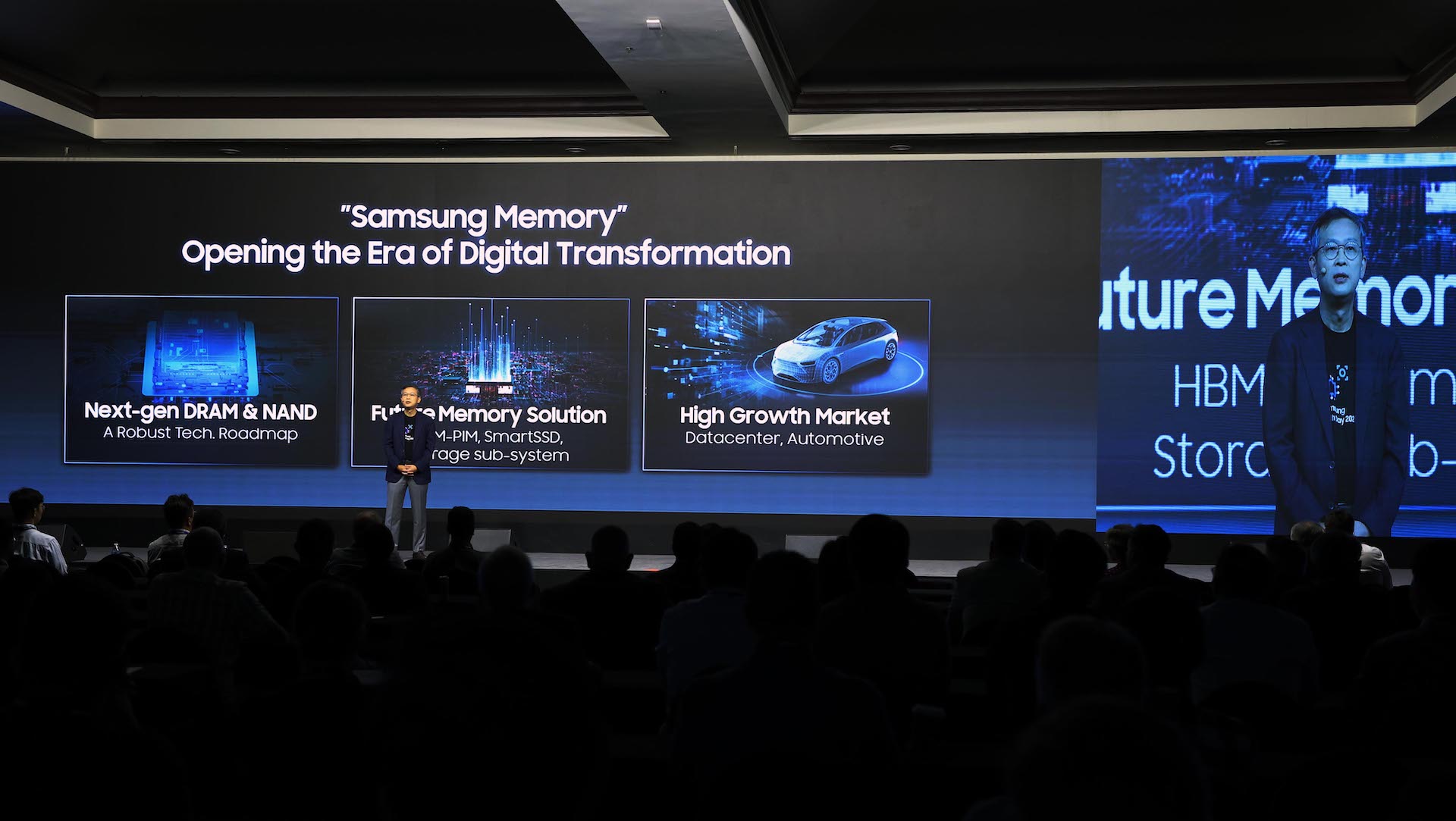 The company’s memory division, which is the world leader in its segment, showcased its fifth-generation 10nm-class (1b) DRAM. The mass production of its 1b DRAM chips will begin in 2023. To overcome challenges in moving beyond the 10nm range in DRAM chips, it developed various technologies to improve semiconductor patterning, materials, and architecture with its High-K material.

Samsung is currently testing its ninth-generation V-NAND chips that will go into mass production in 2024. By 2030, the company has plans to make V-NAND chips with up to 1,000 layers and make quad-level cells to improve data density.

Samsung also stressed the importance of partnerships and commitment to customers. The company announced its plans to open SMRC (Samsung Memory Research Center), where its clients and partners can test and verify memory and software solutions. It will open its first SMRC in South Korea in Q4 2022. In the future, Samsung plans to launch SMRC hubs in the US in collaboration with Google Cloud and Red Hat.

Yesterday, the company announced that it plans to fabricate second-generation 3nm GAA chips by 2024, 2nm chips by 2025, and 1.4nm semiconductor chips by 2027. With its comprehensive approach, the company hopes to bring back some of the world’s major chip firms (Apple, AMD, Nvidia, and Qualcomm) to its client list.