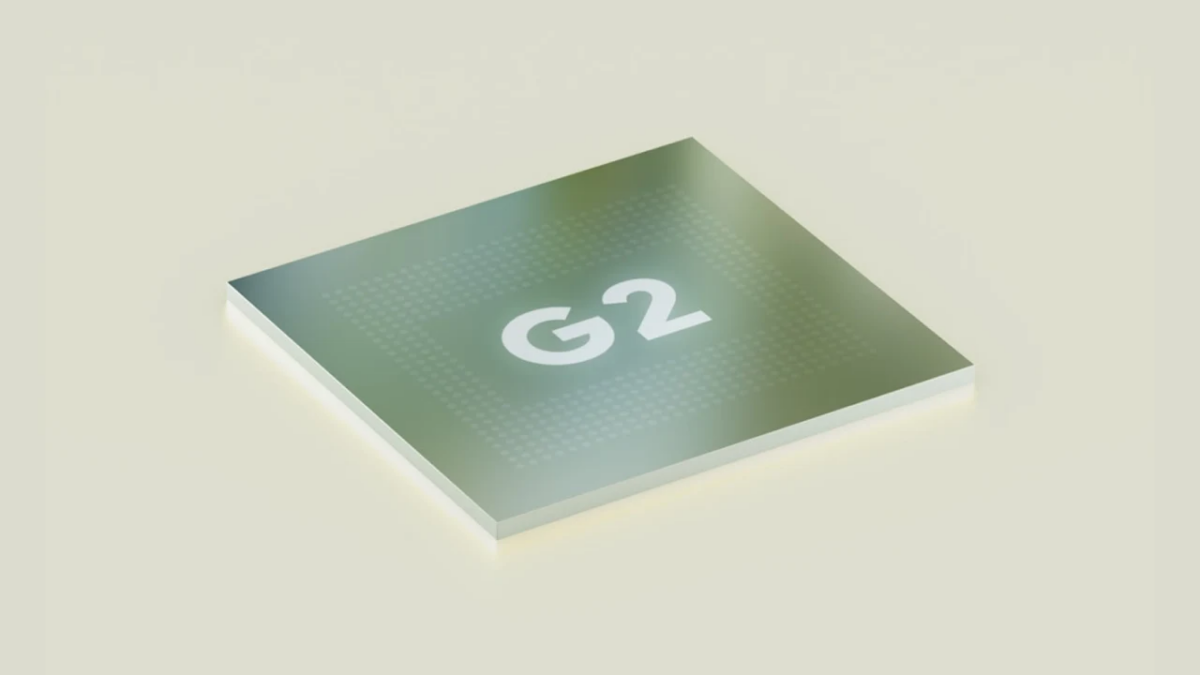 Google is all set to unveil the Pixel 7 smartphone lineup in October 2022. It will also launch the Pixel Watch and the Pixel tablet during the event. Ahead of the launch, Google has confirmed that it will be the Tensor G2 chip, made by Samsung, that will power the upcoming Pixel smartphones. The Tensor chip, which debuted last year with the Pixel 6 series, was Google’s first in-house chip.

Google co-developed it with help from Samsung’s System LSI arm, and the chip was manufactured by Samsung Foundry. While there are reports that Samsung is already working on the third-gen Tensor chipset, with the latest confirmation, we can now have a safe guess what that Tensor chip will be called. Coming back to the Tensor G2 chip, the official teaser not only confirms the name but also reveals the launch date. i.e., October 6.

Earlier, the chip was referred to with the model number GS201. Now, with the G2 moniker, it suggests that Google will continue to use it for its processor on its future smartphones. According to unconfirmed rumors, the Tensor G2 is made using Samsung Foundry’s 4nm process, and it features a CPU with two super-big cores, two big cores, and four Cortex-A55 cores.

Google goes on to claim that the new Tensor G2 chip will bring “bring even more helpful, personalized features to photos, videos, security, and speech recognition.” Also, just like this year, the Tensor G2 chip will also power the next year’s Pixel 7a and the foldable phone that Google is reportedly developing.