Here you will find the latest news and most recent developments on the DRAM, with regular updates and all the information you need. 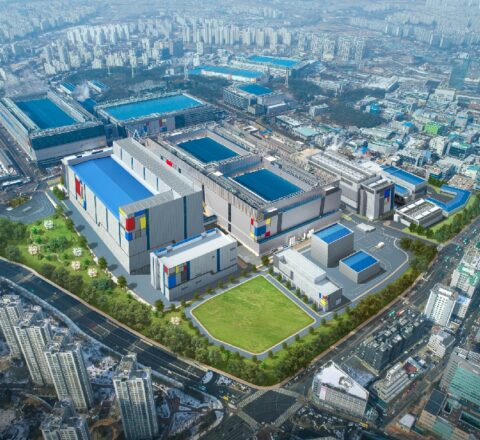 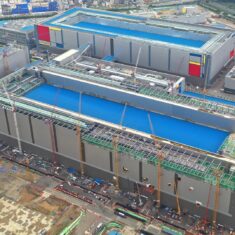 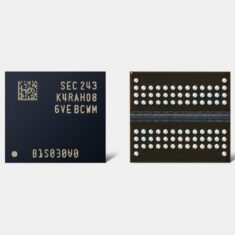 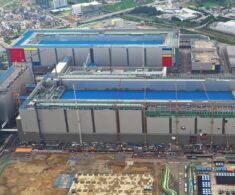 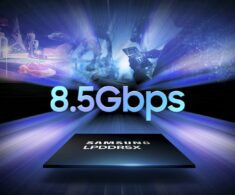 Samsung is the world’s biggest memory chip manufacturer, and it is often the first to introduce new memory technologies. Earlier today, the company announced that its LPDDR5X DRAM has been validated to be used with Qualcomm’s high-end mobile platforms. According to Samsung’s press release, Qualcomm has validated the South Korean firm’s 14nm 16Gb LPDDR5X RAM […]

Although Samsung is steadily relocating its manufacturing facilities to locations like India and Vietnam, it still has a not-too-insignificant presence in China. The city of Xi’an, in particular, is host to Samsung’s DRAM manufacturing facilities. It has been locked down for quite some time by the Chinese government due to rising cases. Thankfully, industry analysts […]

Samsung, the world’s biggest memory chip maker, has announced that it has developed the world’s first LPDDR5X DRAM chip. The company claims that it offers 1.3x faster performance and 20% lower power consumption when compared to LPDDR5 DRAM. The South Korean firm said in its press release that its new memory chip is fabricated using […]