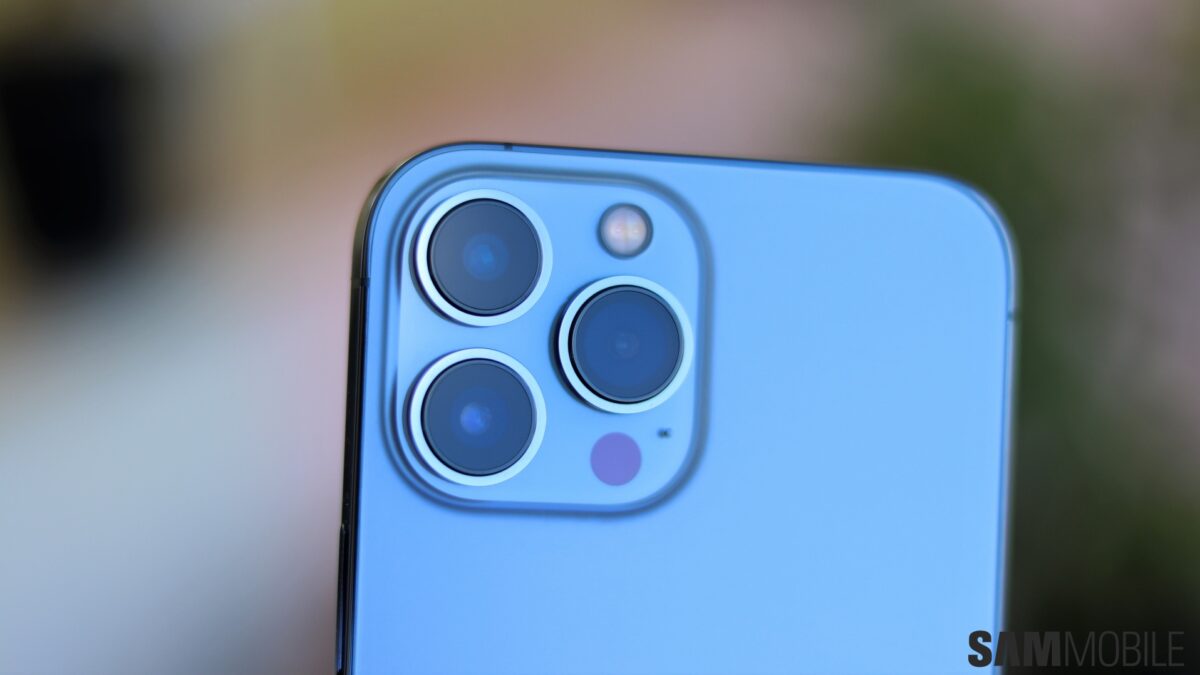 Apple is reportedly making changes along the supply chain for parts destined for iPhones in China. And instead of acquiring NAND flash modules from local supplier YMTC (Yangtse Memory Technologies Co), Apple supposedly intends to buy these memory chips for future iPhone models from Samsung.

These plans are reportedly set in motion for iPhones to be produced in 2023. More so, the recent report suggests that Apple will adjust its supply chain and drop YMTC in favor of Samsung, specifically for iPhone models destined for the Chinese market. (via Digitimes)

Is Apple ahead of the curve on US regulations?

Apple may have initially planned to buy 128-layer NAND chips for future iPhone models from YMTC. Even though these solutions are a couple of generations behind what Samsung offers, they’re also roughly 20% more affordable. However, Apple appears to be playing the game in tune with US regulations, which is why it may have decided to replace YMTC with Samsung.

YMTC is now on the USA’s Unverified List of suppliers for memory technologies, meaning there are some restrictions to how US-based companies can interact and collaborate with the supplier. Apple may want to avoid any complications and could have decided to go with Samsung’s NAND solutions to go around any possible restrictions it may face for future iPhone models.

It’s also possible that Apple will use NAND chips from Samsung for iPhone 14 models scheduled to enter production in 2023 and hit the shelves in China, not just the iPhone 15 series planned for release later in the year. Assuming the report is correct, this should spell good news for Samsung’s memory business.