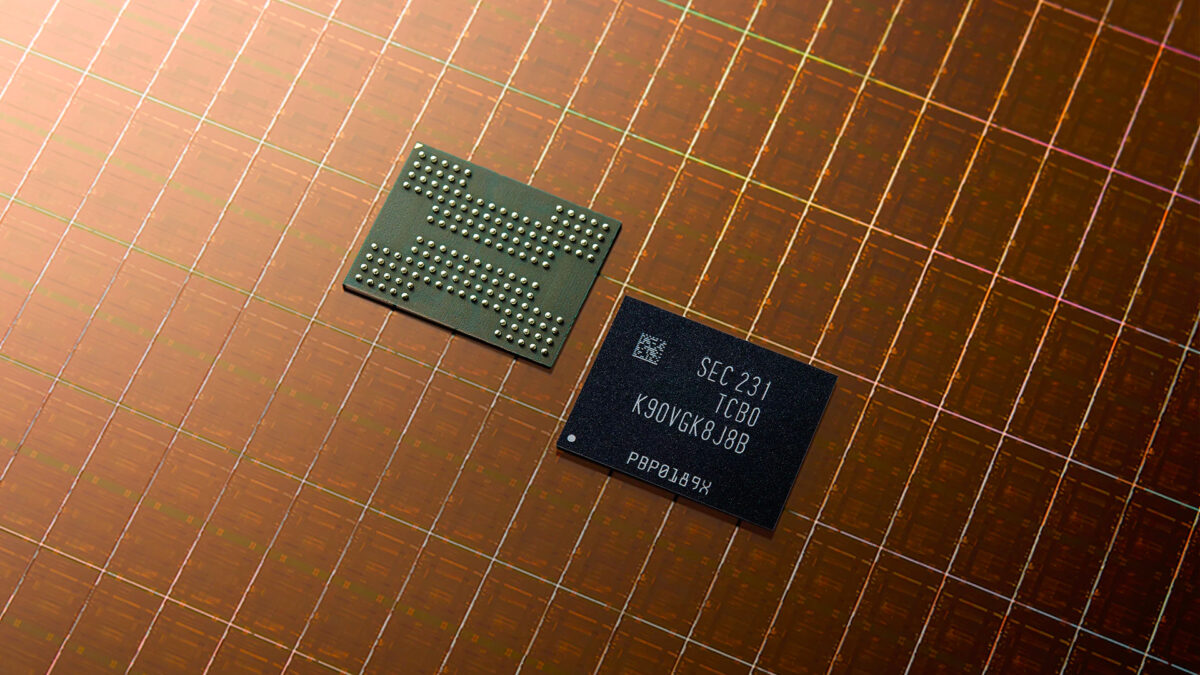 Samsung, the world’s biggest memory chip maker, has announced that it has started mass-producing 1-terabit (1Tb) triple-level cell eighth-generation V-NAND chips. These chips feature the industry’s highest bit density and storage capacity. They are designed to be used in high-end enterprise servers.

The South Korean firm achieved the industry’s highest bit density by improving the bit productivity per semiconductor wafer. The company used the new Toggle DDR 5.0 interface and features input and output speeds of up to 2.4Gbps, a 1.2x boost over previous generation chips. It used 3D scaling to surface area and height while avoiding cell-to-cell interference.

Samsung’s new V-NAND chips are expected to be used in high-end enterprise servers first within the next few months. 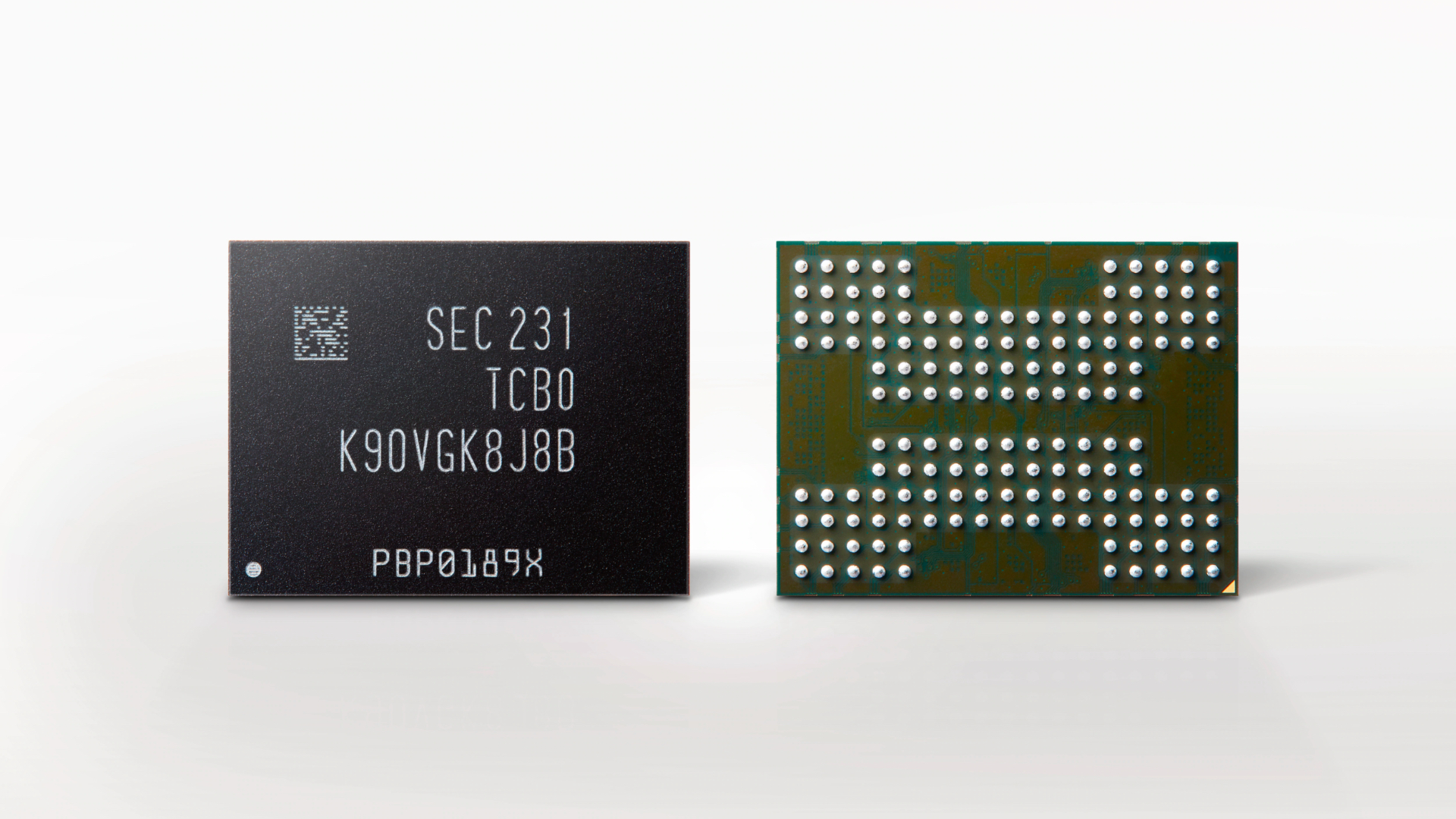