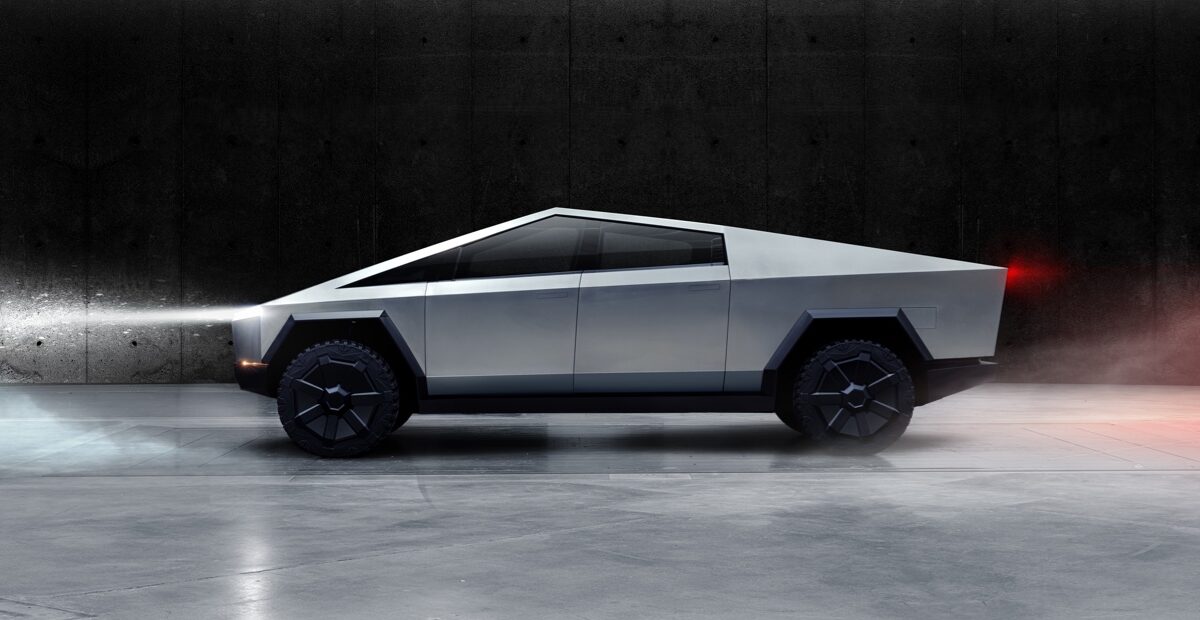 Future Tesla Cybertruck owners will reportedly have their rearview ‘mirrors’ powered by Samsung Electro-Mechanics. The latter company has apparently struck a deal with Tesla worth $436 million, and as a result, Samsung will reportedly supply the biggest EV manufacturer in the USA with its camera modules.

The reports originates from a couple of South Korean publications and claim that Samsung’s camera modules will be used by Tesla’s latest electric vehicle that was unveiled in November 2019, i.e., the Cybertruck. The prototype vehicle showcased on stage wasn’t equipped with conventional rearview mirrors, but instead, it used an array of cameras connected to the dashboard’s displays. The production model shouldn’t be all that different from the original prototype, and these reports further confirm that the Cybertruck will have a mirrorless design.

Samsung-Tesla tie-ins go back half a decade

Samsung and Tesla forming partnerships around EV technologies isn’t something new. The Korean tech giant has supplied Tesla with other EV-related technologies before, including batteries, and reports indicate that the new PixCell LED headlamp developed by Samsung will also be used by Tesla for its future EVs.

The AWD (all-wheel drive) Tesla Cybertruck model was originally planned to enter production later this year, with the the RWD (rear-wheel drive) model being slated for release in late 2022. There were rumors of a possible delay but it remains uncertain. Regardless of when the Cybertruck might go on sale, it will apparently leverage Samsung technologies for intelligent features.

The latest report provides solid proof that the 4nm chip deal between Elon Musk-led Tesla and Taiwanese silicon giant TSMC has gone through. A few months ago, it was reported that Tesla placed a huge 4nm chip order at TSMC, choosing TSMC over Samsung. The 4nm chips will be used in Tesla cars’ self-driving systems […]