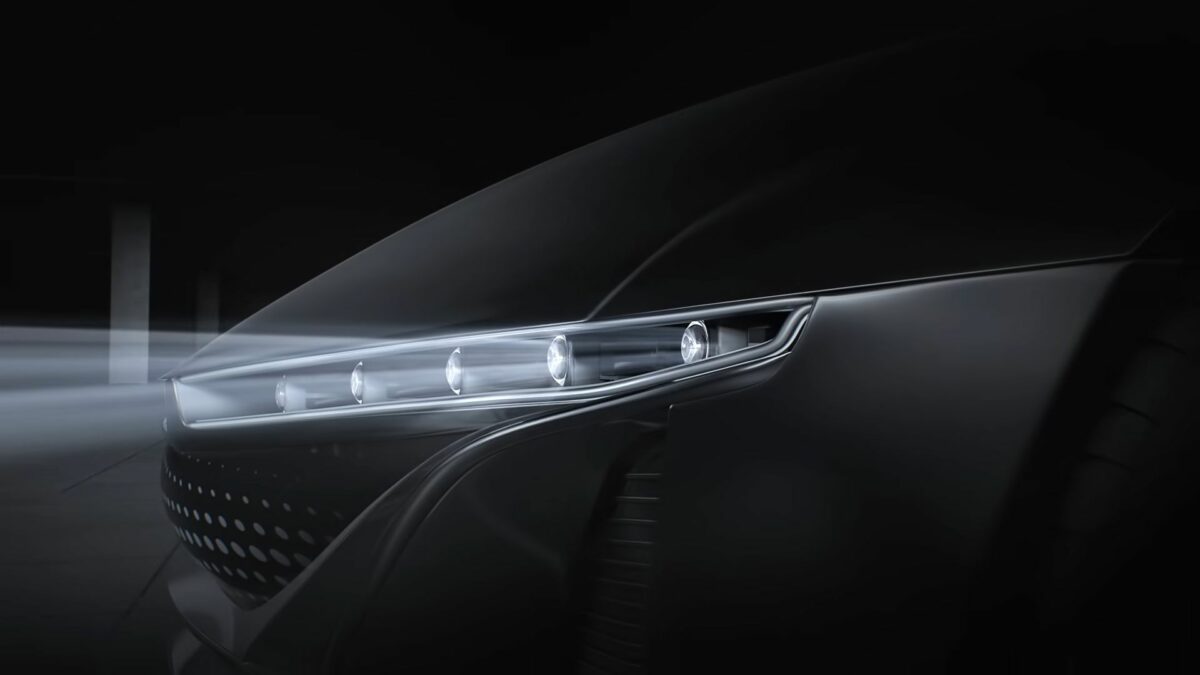 Samsung has detailed its next-gen LED module for intelligent headlights, PixCell LED, in a fresh official introduction video. In Samsung’s own words, PixCell LED is the perfect solution for energy efficient lamps fit for the sleek and stylish vehicles of the future. It’s an Adaptive Driving Beam (ADB) solution that leverages Samsung’s advanced semiconductor technology to improve upon the ADB concept in several ways. More so, PixCell LED is a product that strengthens the Korean tech giant’s ambitions of becoming a bigger component of the automotive market and its supply chain.

It sounds a lot like PixCell LED uses technologies similar to ISOCELL, or at least it relies on principles that have been used by Samsung’s mobile camera division for many years. The new LED headlamp uses what Samsung calls Silicon Wall technology to create a solid wall structure between pixels. Isolating each pixel allows for more refined light control, which is what ADB is mostly about. 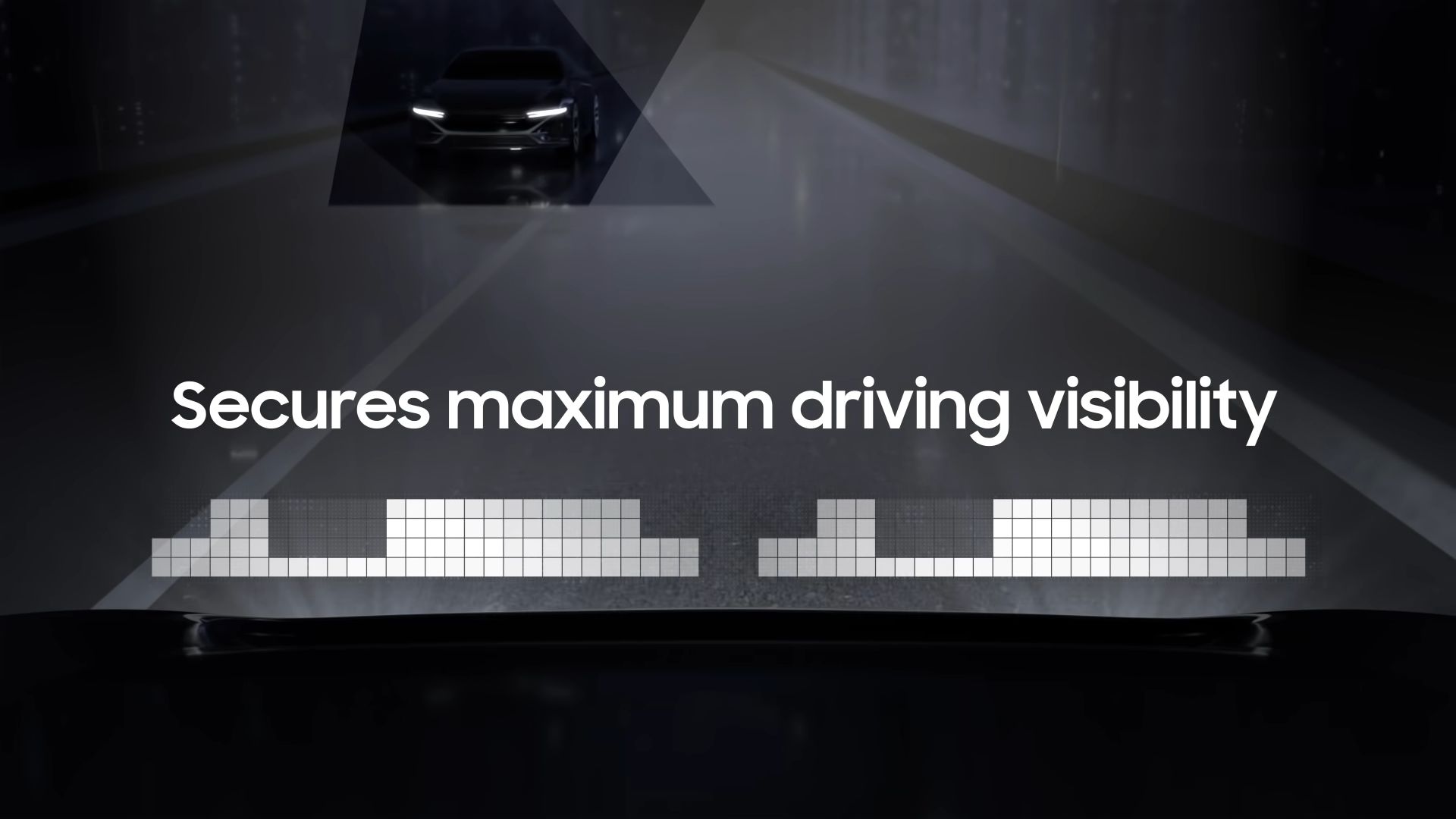 ADB is a system designed to minimize glare for oncoming traffic while providing ample luminosity for the driver. The system is supposed to track oncoming cars and lower the brightness of the headlights only in specific areas. Of course, some ADB systems work better than others, and there are many factors that contribute to this variety of outcomes. Light control is one of these factors, so you can see how pixel isolation becomes massively important for LED headlights that were designed for ADB systems.

The aforementioned Silicon Wall technology has also allowed Samsung to narrow the gap between pixels to only 25 micrometers — 1/16th the size of traditional LEDs. In turn, this can significantly reduce the size of vehicle headlamp modules and simplify the optic system.

PixCell LED follows a Monolithic Integrated Architecture comprising 100 ultra-small LED segments onto a single chip. Each of these LEDs are individually-addressable. Thanks to this and the module’s small footprint, PixCell LED adheres to diverse global regulations and it can be adapted with minimal software adjustments.

This is a huge deal for car manufacturers who sell cars in multiple markets across different continents. Using PixCell LED, they won’t have to spend a lot of time and resources adapting their headlamps for left or right-hand driving. It can all be done through software with minimal effort.

Last month, Samsung confirmed that it has shipped enough PixCell LED modules to light more than 300,000 EVs (electric vehicles). Until these modules hit the road, you can see a digital representation of PixCell LED and its technical capabilities in the official introduction video below.