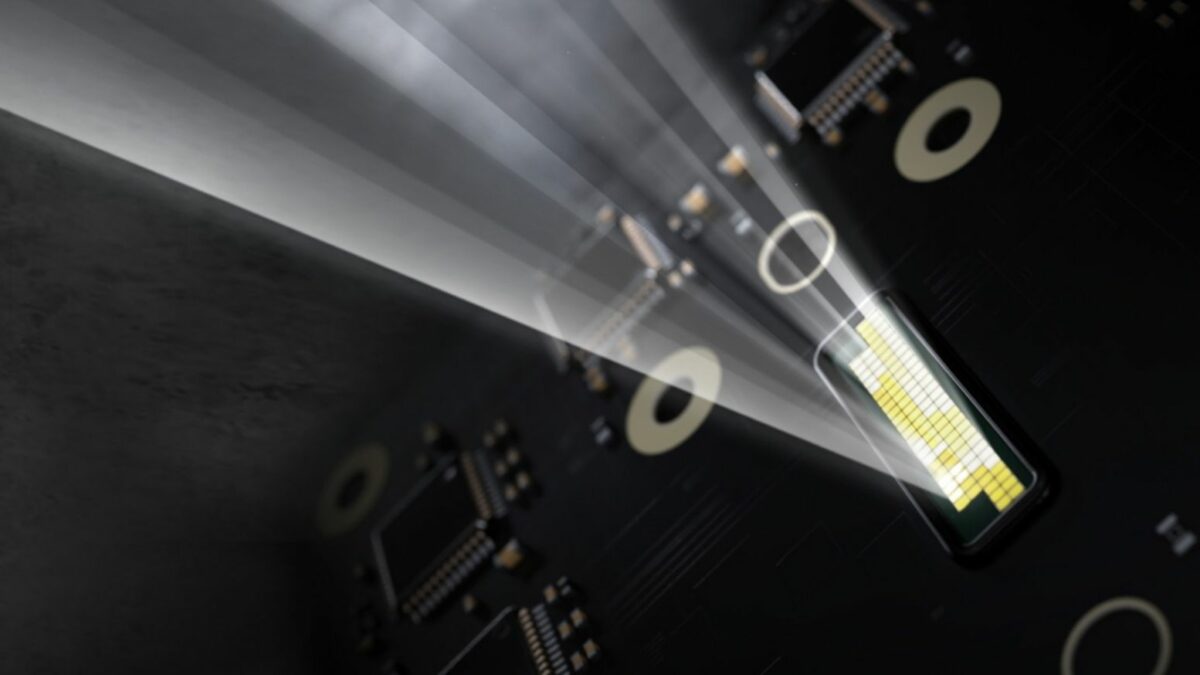 Samsung has had an eye on the automotive market for years. Senior researcher and Samsung SDS Senior VP Kim Do-kyun said half a decade ago that Automotive will ultimately be the next big thing in the information technology sector, and in more recent years we’ve witnessed Samsung becoming increasingly involved with the automotive sector.

PixCell LED can monolithically integrate more than 100 ultra-small segments into a single LED chip. Each segment is separated by a silicon wall meant to prevent optical cross-talk and improve driver visibility. The light-emitting area was shrunk to 1/16 of conventional LED modules for ADB systems, and in turn, this allows car manufacturers to reduce the headlamp size by 30-50%. 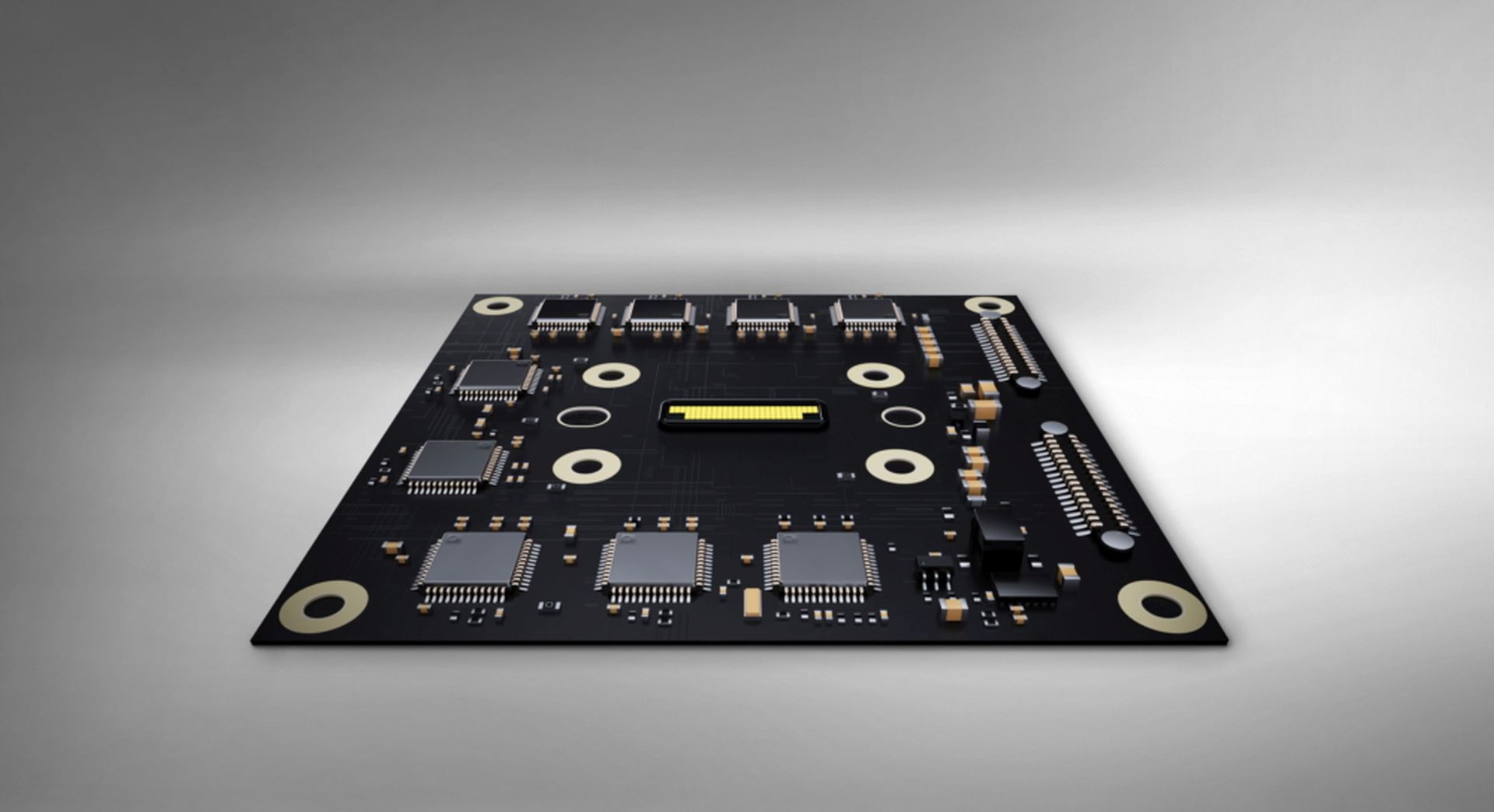 Samsung claims that the PixCell LED solution is already being shipped to lamp manufacturers who aim to implement the technology in next-gen electric vehicles. The company says that it has shipped enough PixCell LED units so far to light more than 300,000 EVs.

In other news, a recent report from the Korean media suggests that Samsung SDI and BMW are discussing a potential joint venture to co-develop cylindrical batteries for electric vehicles.

As for Samsung and BMW, the local media claims that if a deal will be concluded between the two companies, Samsung will likely manufacture these batteries at its factories in Hungary. However, the company lacks the necessary infrastructure and it would have to build a new production line for the task.

Last month, industry watchers claimed that Samsung SDI was planning to make a huge ~$890 million investment in its battery facilities in Hungary for the purpose of setting up four additional prismatic battery production lines. The same report claimed that Samsung was also looking to build a second EV battery factory in Hungary later this year, though it remains unclear if its purpose will be the manufacturing of prismatic or cylindrical batteries.