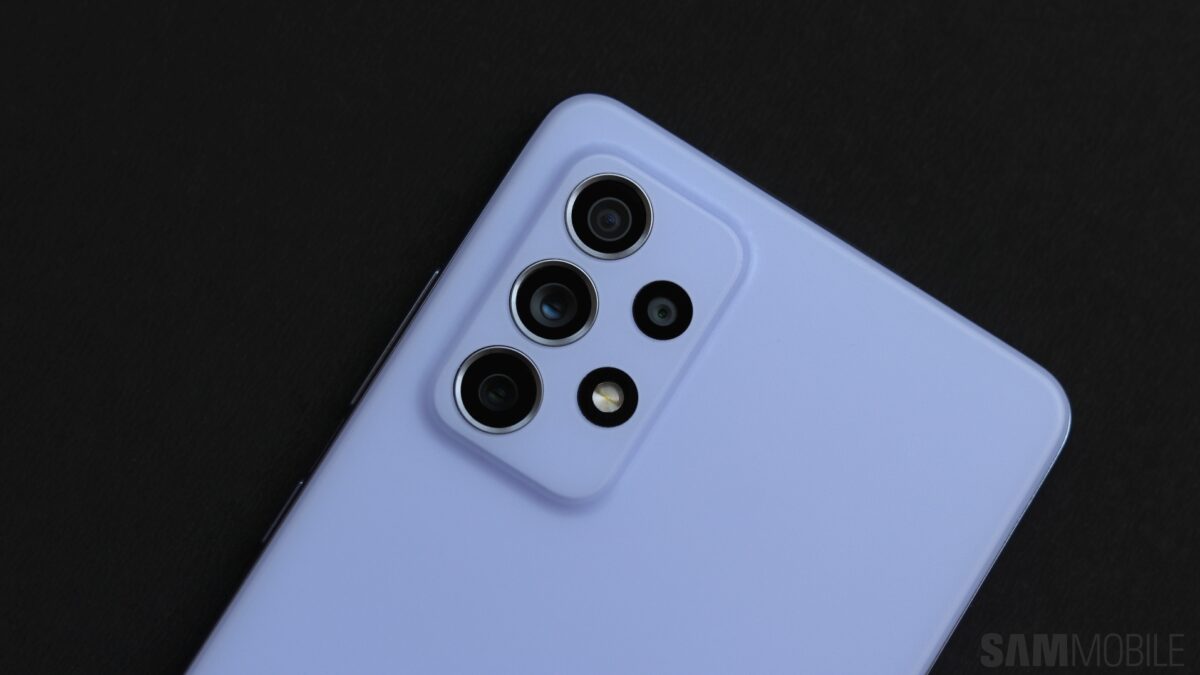 The Galaxy A72 is bound to follow the quarterly update schedule so it won’t enjoy the same level of security as its smaller sibling — the Galaxy A52. Nevertheless, the Galaxy A72 is now getting a new firmware that brings a newer security patch along with it, and interestingly enough, the package is large enough to contain other significant improvements on the side.

The new update for the Galaxy A72 carries firmware number A725FXXU1AUD2 and, to be precise, it includes the April 2021 security patch. The changelog mentions the usual generic ‘new and / or enhanced features’ and ‘further improvements to performance,’ but this time around, Samsung’s copy-pasted changelog might actually ring true. The new Galaxy A72 firmware update is large enough to contain more than just a security patch, weighing around 1GB.

The Galaxy A72 was launched with Android 11-based One UI 3.1 out of the box, so there’s not a lot of room to go from there. Security patches aren’t normally larger than 200MB, so given the size of the latest update, it might include additional camera and / or performance improvements.

The new firmware update is now rolling out for the Galaxy A72 in dozens of markets across different continents. Galaxy A72 owners should be able to update their phones by tapping the update notification once it arrives, or from the Software update menu inside the Settings app on their phones. And as always, SamMobile readers can download the latest firmware from our archive and install it manually using a Windows PC.