Galaxy A52 vs Galaxy A72 software updates: The A52 has a big advantage 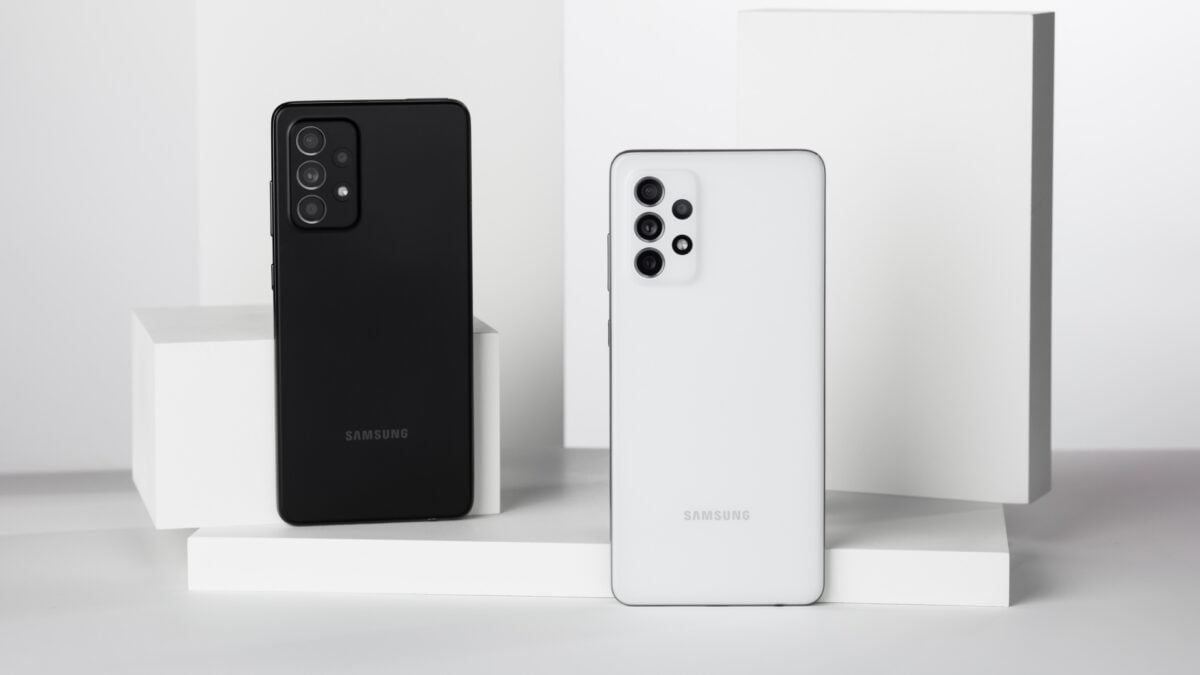 The Galaxy A52 and the Galaxy A72 are two of the best mid-range phones money can buy right now, but while both devices are fantastic in their own rights, there are a few reasons why the Galaxy A52 is the preferred solution by many.

Even though it’s cheaper, the Galaxy A52 comes in a 5G variant that has a faster chipset and a better display. The differences between the Galaxy A52 and A72 aren’t strictly limited to hardware either, and the reality of the situation is that Galaxy A52 owners will benefit from better software support.

To be clear, both the Galaxy A52 and the Galaxy A72 ship with One UI 3.1, and they’re both eligible for three major Android OS updates. This is a pretty big deal, especially given the fact that rival budget phones are sometimes limited to a single OS update throughout their lifetime.

It may seem counterintuitive given the difference in price between the two smartphone models, but it’s true. The Galaxy A52 benefits from monthly security patches, whereas the Galaxy A72 was added to the quarterly update schedule at launch.

This isn’t something entirely new but it is worth pointing out. Indeed, the older Galaxy A5 models have also benefitted from timelier security patches compared to the old Galaxy A7 alternatives, so just in case you were wondering if Samsung has changed its mind in the meantime, well, it hasn’t.

Galaxy A52 review | Galaxy A72 review