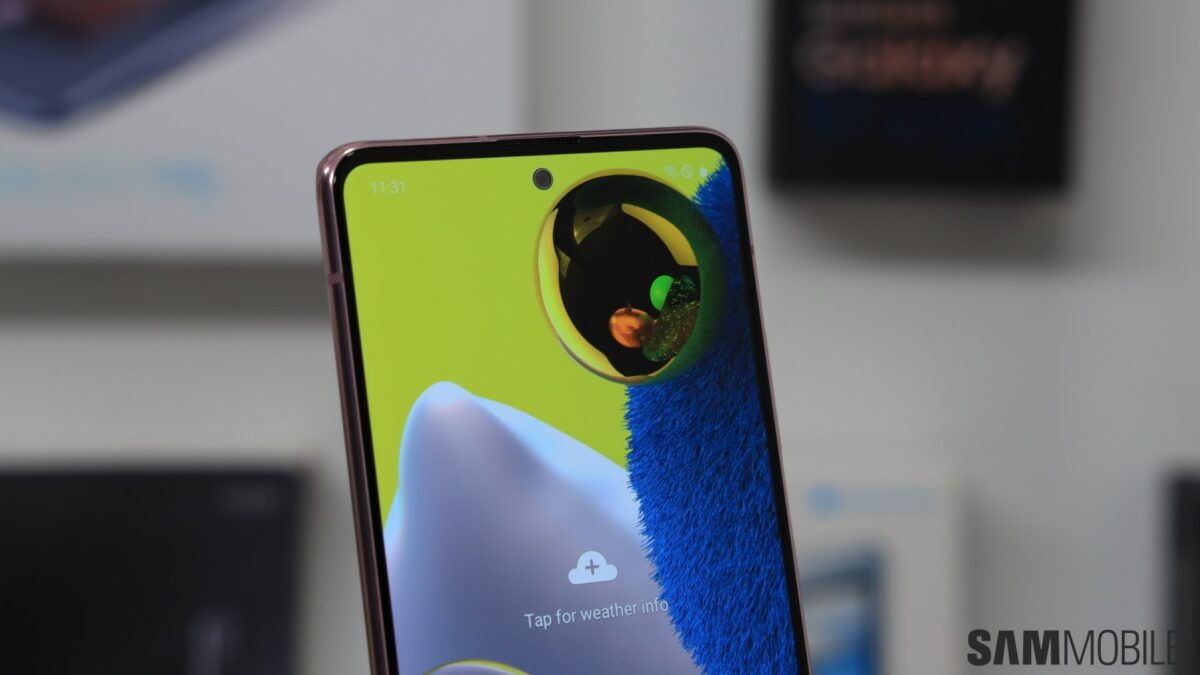 Samsung has accidentally added a couple of unannounced smartphones to its list of devices that are scheduled to receive monthly security updates. The Galaxy A52 5G and the Galaxy Xcover 5 are all but officially launched now that they’ve been added to the security update list, but perhaps more important is the fact that the Galaxy A52 5G was included in the monthly release schedule.

The Galaxy A51 and the Galaxy A51 5G were introduced last year and unlike their predecessors, the 2019 models have followed a quarterly security update schedule since their first day on the market. The upcoming Galaxy A52 5G sequel, however, will seemingly take advantage of a new security patch every month. The Galaxy Xcover 5 will follow a similar schedule, though that’s to be expected since it’s listed as an Enterprise Model.

There’s no mention of the Galaxy A52 LTE, so there is a chance that the 4G model will follow a quarterly update schedule while the Galaxy A52 5G will benefit from better security features. Either way, it’s obvious that the Galaxy A52 5G and the Galaxy Xcover 5 were added to the list prematurely, so these details remain subject to change.

Samsung’s been keeping quiet about the release of the Galaxy A52 5G and Galaxy Xcover 5 but they’re clearly getting closer to their debut. We’ll keep you posted.