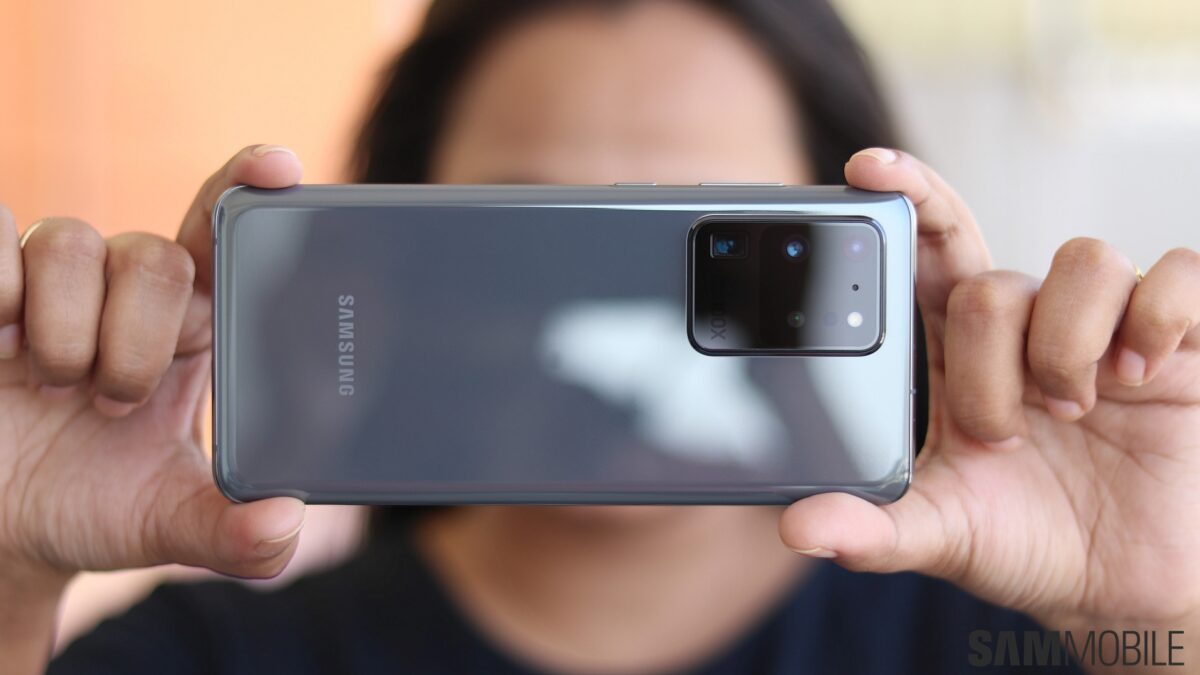 Ever since Samsung unveiled its 64MP camera sensor to one-up Sony’s 48MP sensor, the company has never looked back. Last year, it revealed a 108MP sensor, which ended up inside the Galaxy S20 Ultra that launched earlier this year. The company recently announced that it plans to develop up to 600MP image sensors in the future.

A new report from China states that Samsung has completed the production of the 150MP ISOCELL camera sensor and started the development of a 250MP ISOCELL sensor. While the 250MP sensor’s size or features are yet to be revealed, it is entirely possible that it could be a 1-inch or even larger sensor. It is hard to fit such a large sensor inside slim smartphones.

If the sensor is meant for smartphones, it could be used in one of Samsung’s flagship phones in the coming years. It is being reported that the 150MP sensor will be first used by Xiaomi in its flagship smartphone later this year, while OPPO and Vivo would use it in their high-end smartphones in the first half of 2021. This year’s Galaxy Note and Galaxy Fold phones are expected to use 108MP sensors.