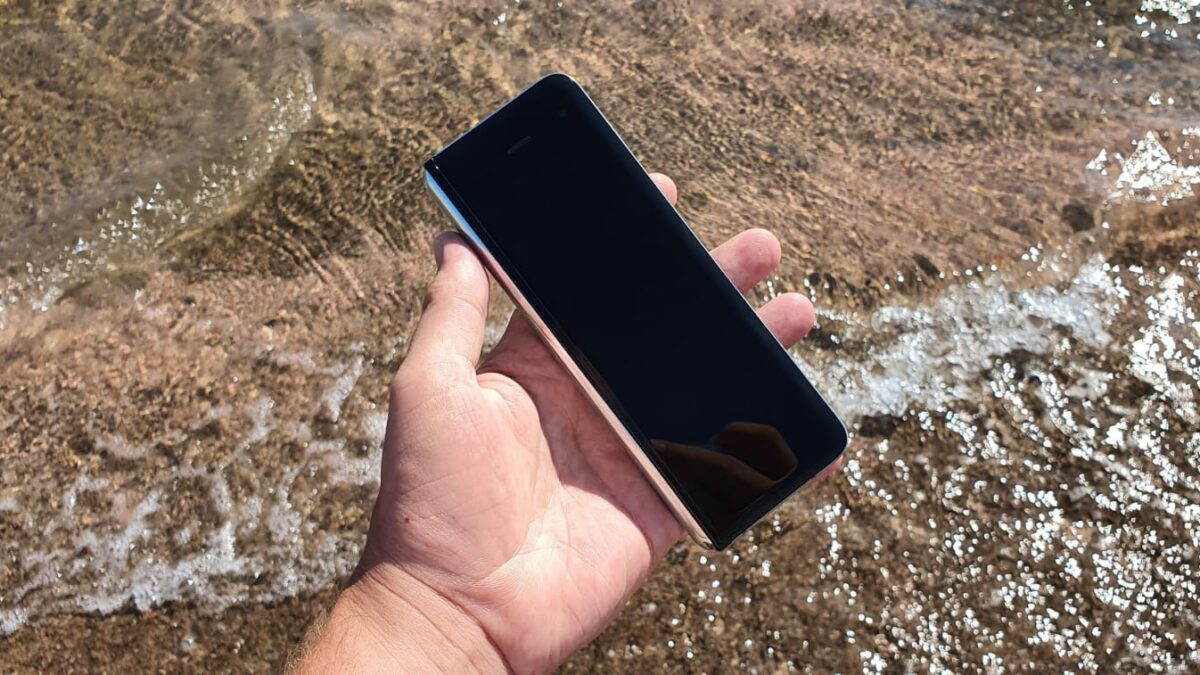 The Galaxy Fold 2 is up for another round of leaks, this time revealing the alleged camera configuration, price, and launch details. The latest bits of information come from the same source on Twitter that previously revealed the possibility of a 120Hz display with S Pen compatibility.

Galaxy Fold 2 to ship with a new triple camera system

The Galaxy Fold 2 will reportedly maintain a triple main camera setup for the back panel, but it will be upgraded to a 64MP/16MP/12MP configuration with dual optical image stabilization.

It sounds like the Galaxy Fold 2 won’t share much of its camera configuration with the Galaxy S20 Ultra, although the 64MP unit could be the same as the telephoto shooter adopted by the Galaxy S20 and Galaxy S20+.

The Galaxy Fold 2 will be cheaper but still pricey

The source claims that Samsung will be looking to boost volumes for the Galaxy Fold 2, and for this reason, the next-gen foldable could be around $100 cheaper compared to the original Galaxy Fold. Despite the improved technologies and upgrades to the camera system, displays, and the inclusion of an S Pen, the Galaxy Fold 2 could launch for anywhere between $1,880 and $1,895.

Finally, the Galaxy Fold 2’s purported launch is likely to take place alongside the Galaxy Note 20 in August, but this should come as no surprise. Earlier reports claimed as much and even suggested that Samsung’s next Unpacked event might take place in an online-only environment due to COVID-19.

All in all, the Galaxy Fold 2 sounds quite promising, but time will tell if Samsung will be able to push more units onto the market than before. There probably will be fewer prospective buyers as smartphone sales continue to drop in the wake of the COVID-19 pandemic. Samsung has already cut part orders by half because of this. Perhaps not as many people will feel comfortable spending nearly $1,900 for a foldable phone, but then again, the Galaxy Fold always had a more niche audience.