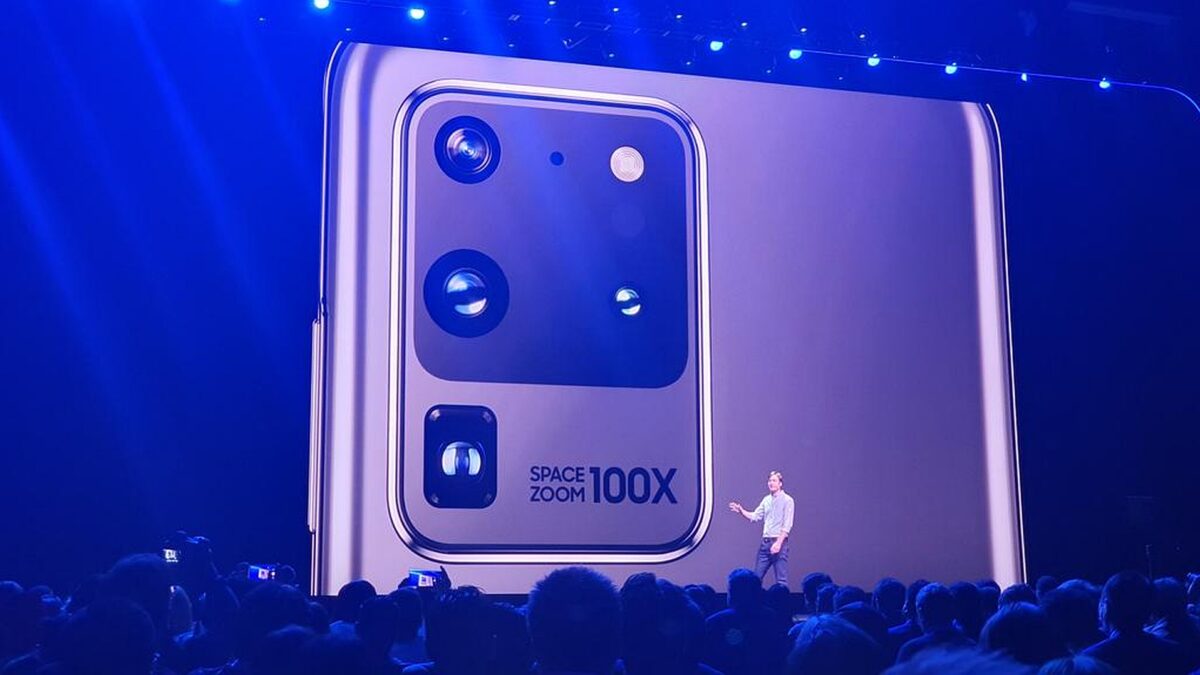 Samsung may be developing a new 150-megapixel sensor for flagship phones, according to a fresh rumor passed along via Twitter. It claims that the sensor has a footprint of around 1 inch and that it uses the same Nonacell technology that was employed by the Galaxy S20 Ultra’s ISOCELL Bright HM1 sensor.

The rumor further suggests that Xiaomi will be the first third-party company to utilize the 150MP shooter in one of its flagship phones scheduled to be unveiled in Q4 2020. Other companies including Oppo and Vivo will supposedly employ the module in the first quarter of 2021. They’ll pair the sensor with the unannounced Qualcomm Snapdragon 875 chipset which will presumably beat at the heart of their premium models.

Nonacell is seemingly reviving the race for more pixels

Now, since the sensor is said to rely on Nonacell technology, it should combine nine pixels into one to achieve higher light absorption. And because the sensor is said to have a resolution of 150-megapixels, the final shots should technically have a pixel count of around 16MP, as opposed to the ISOCELL Bright HM1 sensor which delivers 12MP shots.

It’s interesting to see how this camera technology is giving Samsung a real incentive to aim for a higher pixel count for its sensors. For the most part, the race for more pixels had slowly died off in recent years, but the introduction of Nonacell is seemingly reviving that philosophy, even though it may be doing so for different technical reasons.

Samsung could be creating this sensor specifically for its clients in China; in other words, there’s no way to be certain that the Korean giant will use the same exact sensor in one of its future flagship phones such as the Galaxy Note 20 or Galaxy S21. But a variation of it, at least, is likely to be developed for Samsung’s own purposes.